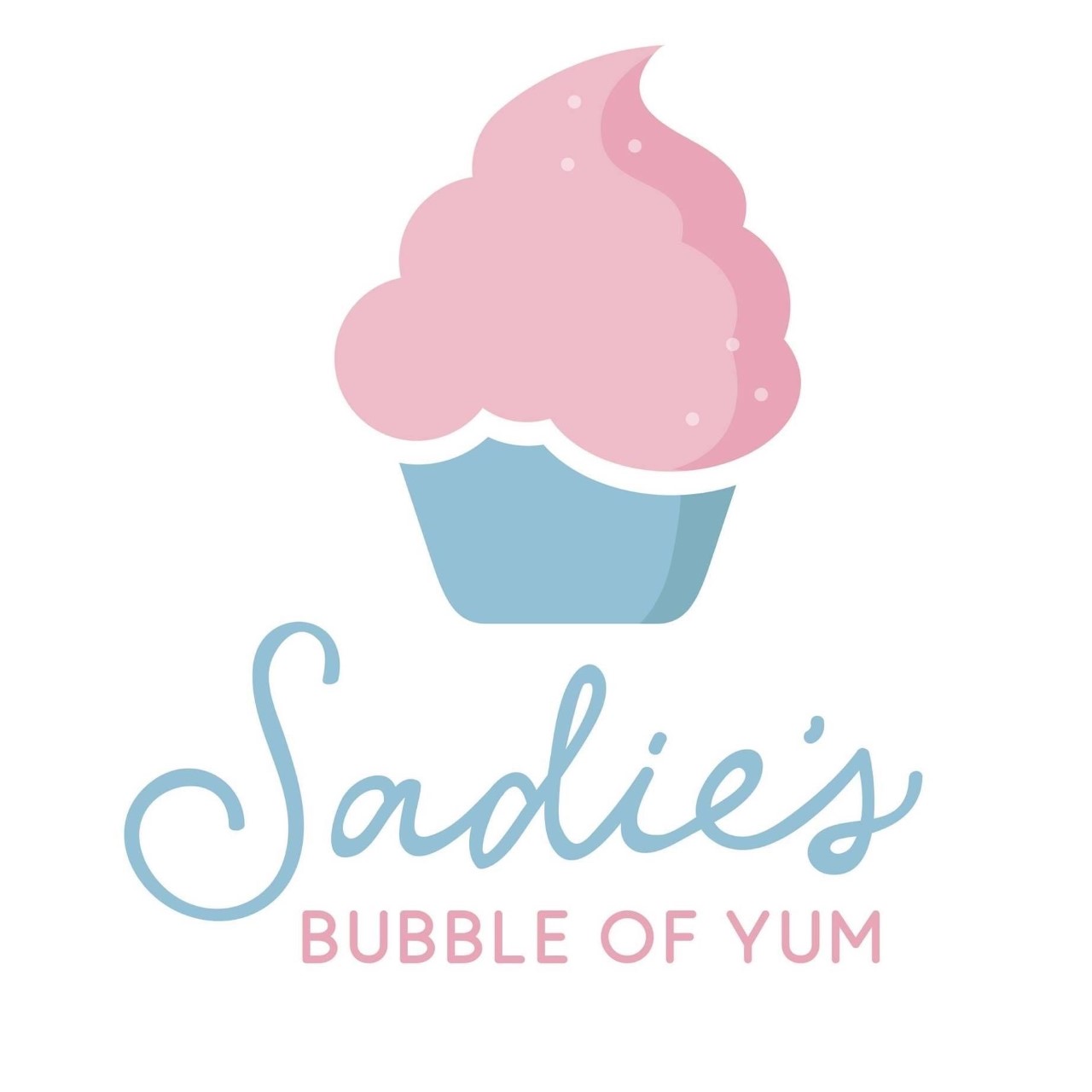 For the cupcakes
For the cream filling
For the ganache

Preheat the oven to 175°C and prepare 2 cupcake trays with cupcake liners.
Sift the cocoa powder, flour, baking powder, bicarbonate of soda and salt in a medium bowl and set aside.
In a separate large bowl, whip the eggs, castor sugar and brown sugar for 3-4 minutes.
Add the oil and vanilla essence to the egg sugar mixture.
Alternate adding the dry ingredients and the yoghurt to the egg and sugar mixture, mixing until combined between each addition.
Spoon batter into prepared cupcake trays.
Bake in the preheated oven for 20 minutes or until a skewer comes out clean. Allow to cool for 2 minutes in the pan before transferring to a wired rack to cool completely.
Cream Filling
Whip the cream, vanilla essence and icing sugar until desired peaks form. Once the cupcakes have cooled, slice the tops, set aside, pipe the whipped cream then pop the tops back on.
Chocolate ganache
Break up the chocolate slab in a bowl, melt the chocolate in microwave then stir in the dessert cream, adding slowly and mixing in-between each addition to reach the desired consistency (adding more dessert cream will make it runnier. Spoon and spread the chocolate ganache on the tops of the cupcakes and finally top as desired, here I added chopped Oreo pieces.
You can store these in the fridge in an airtight container and enjoy!
Reprinted with permission from Saadiyah Hendricks from Sadie’s Bubble of Yum, follow along on Instagram for more.