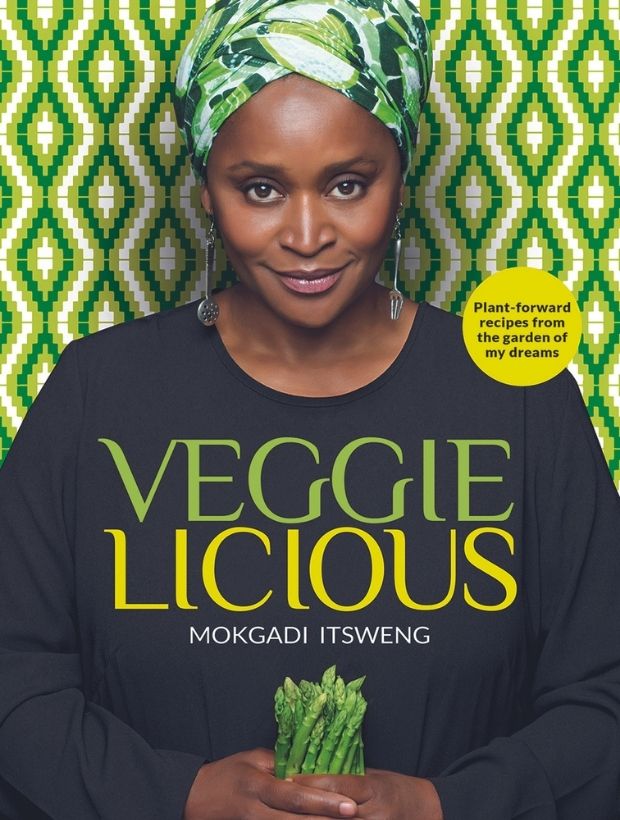 6 servings Prep: 10 mins, Cooking: 25 mins
Rate this recipe
The ultimate go-to recipe when you want to impress. The roulade is very simple to make and it always looks amazing. It’s also handy that it can be made a few days ahead and refrigerated until needed.

Preheat the oven to 180 °C and line a Swiss roll baking pan with baking paper.

Place the peppers in a bowl, then add 1 teaspoon (5 ml) of salt, the olive oil and vinegar. Allow to marinate in the vinegar mixture for 30 minutes before using.

Cook the spinach for 5 minutes, remove from the heat and allow to cool slightly. Squeeze the water out of the spinach and set aside.

Place the spinach, egg yolks, salt and pepper in a blender and blend until smooth and well mixed.

Whisk the egg whites until stiff, then fold into the spinach mixture.

Spread the mixture evenly over the baking paper, and bake in the oven for 15 minutes until firm to the touch. Allow to cool.

Once cooled, slowly and carefully loosen the spinach layer from the baking paper, making sure not to tear it. This makes it easier to roll.

Spread the cream cheese evenly over the spinach layer, then top with the peppers and sundried tomatoes.

Slowly roll up the roulade, using the paper to guide you.

Wrap with clingwrap and refrigerate for 1 hour to firm up before slicing and serving.