There are many ways to enjoy this beautiful, indigenous, seasonal Boland water plant but this Asian-inspired tempura recipe will win even the fussiest of hearts over.

For the aioli
Forthe dipping sauce
For the waterblommetjie tempura

For the aÏoli, blend the yolks, lemon juice, mustard and garlic in a small blender with an open spout (or tall cup with a stick blender) and season with salt and pepper. Add the oil in a thin stream while blending continuously, until a thick mayonnaise is achieved. Set aside.

For the soy dipping sauce, whisk all the ingredients together in a small mixing bowl. Set aside.

For the tempura, rinse the waterblommetjies under running tap water, then bring about 1 cm of water to a simmer in a wide pot. Add the rinsed waterblommetjies, cover with a lid, and steam for 10 minutes. Remove from the pot and drain off the excess water. Set aside to cool slightly.

In a mixing bowl, mix the cake flour and cornflour, season with salt and pepper, and add the soda water. Mix with a fork or whisk – some lumps should remain.

Heat 4–5 cm of oil in a wide pot to 180 °C (most of us don’t have a thermometer for this, so test a few drops of tempura batter to see if it sizzles). Dip each waterblommetjie into the batter to cover all sides, then place carefully into the oil. Fry in batches on both sides until golden (they won’t get very dark because of the cornflour) and fully cooked, then remove with a slotted spoon and drain on kitchen paper. Serve hot, with the aÏoli and the soy dipping sauce on the side. 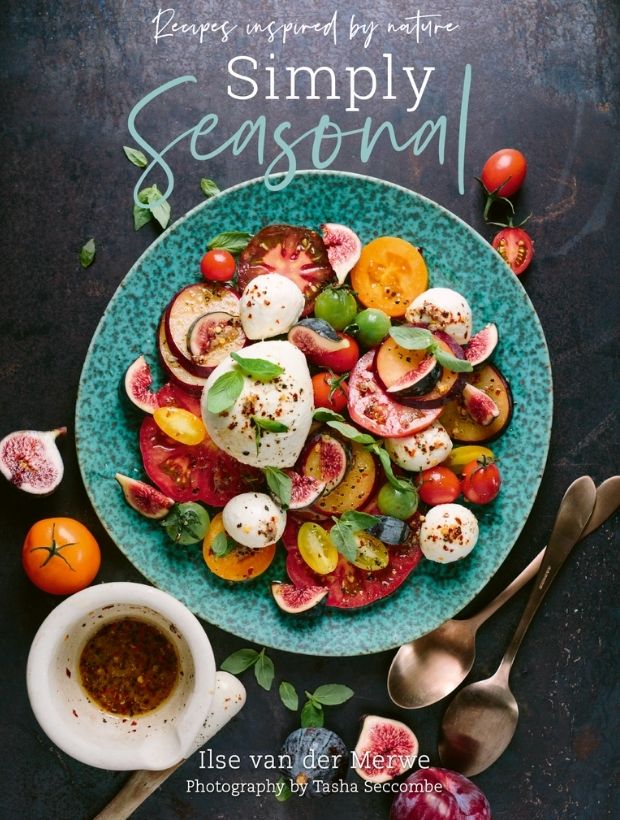 7 big and bold veggie-boosting salads to serve as meals