With many households feeling the pinch, try these recipes to save on costs and promote a healthier lifestyle too.

by Natasha Hariram
in Cooking Guides and Tips, Features
2

Many South African households are undergoing great strain due to the ever-increasing prices of household items, thanks to the Covid-19 lockdown as well as the ongoing war in the Ukraine. As families try to adapt to their new situations, many people are resorting to bulking up their meat dishes with plant-based ingredients for two reasons: first, to make meals that feed more people on a smaller budget and, second, to promote a healthier lifestyle (as plant-based lifestyles are healthier for humans and the planet).

South Africans love mince, with some favourite dishes being bobotie, cottage pie and lasagne. And it comes with many advantages. It’s one of the more affordable meat cuts available and lends itself to immense versatility. Different minced meats can be mixed together depending on religious preference, budget and fat content. And mince absorbs the flavours added to it, and tastes wonderful when spiced. 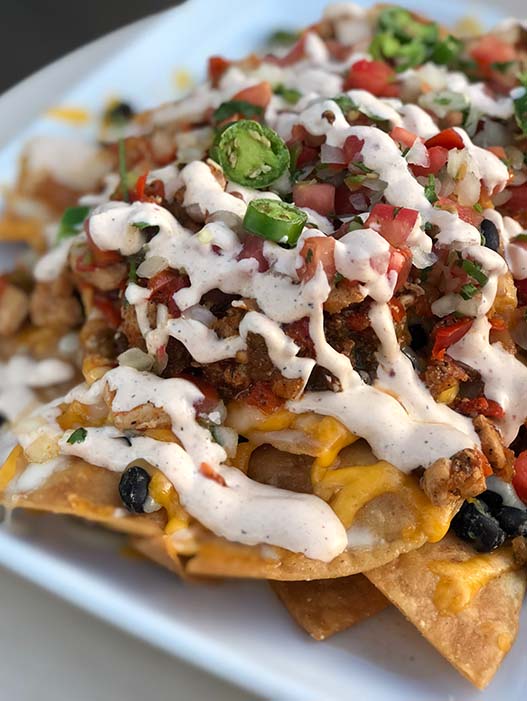 Try other legumes
Legumes are great protein sources and also very spice absorbent so they work excellently with mince. Canned legumes like chickpeas are best washed thoroughly and then added during the last 10 minutes of cooking. Dried legumes such as mung beans, split chickpeas and brown lentils are best soaked in boiled water for an hour, then added after the fat has dissolved from the mince. Split legumes, split mung beans, split red lentils and split pigeon peas cook very quickly as they have no husks – these can be added 20 minutes before the dish is done cooking. 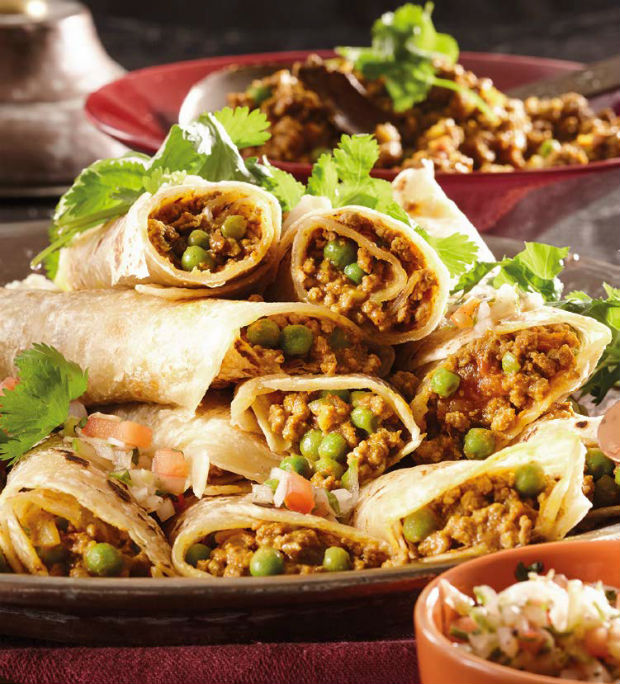 How do you bulk up your mince to stretch it further? Share your tips in the comments below!

Future foods: How Finland is creating food out of thin air