10 must-know women who have created thriving businesses in food

by Lauren Goldman
in Features
0

This Women’s Month, we’re looking at the many local businesses in the food and wine space that have a chieftess in charge.

Barrett’s Ridge’s beloved beer bread is inspired by the original recipe from Tayrene’s grandmother. Now the range consists of nine different types of bread mixes, including choc-chip beer biscuits – the best of three worlds! You’ll find Barrett’s Ridge bread mixes at a range of retailers and online stores, including Woolworths, Yuppiechef and Faithful to Nature. 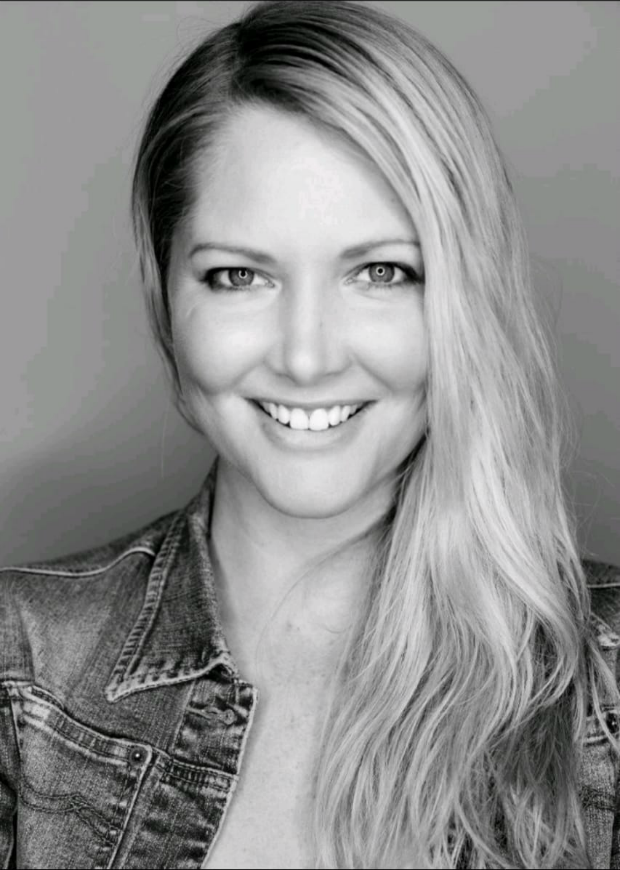 Sine’s business, which started in her flat in 2016, has taken South Africa by storm. And it all started when Sine decided to cut animal products out of her diet but couldn’t quite bring herself to say goodbye to ice cream forever. After searching for – and failing to find – the perfect dairy-free ice cream, she decided to create it herself. Now, roughly four years later, her vegan ice cream has gained such a following, even non-vegans are choosing The Yococo. Whether you’re vegan or not, you can now get your Yococo fix online now too. 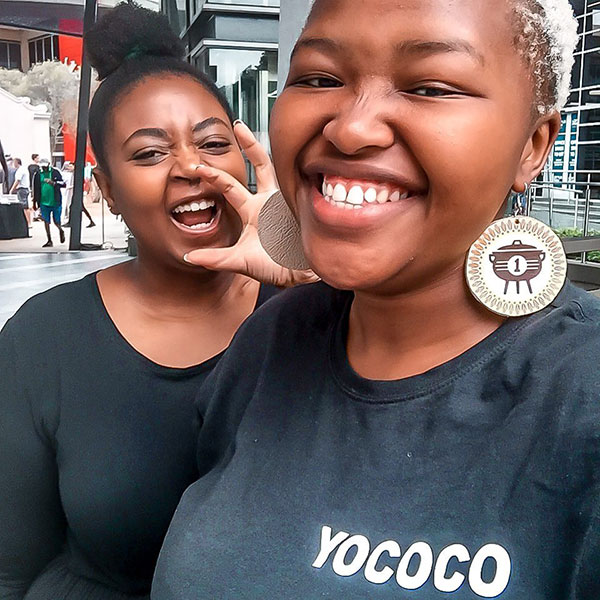 Capetonians have been loving the fresh, ethically caught fish the Mother City Fish team delivers. Liz and Ren were determined to bring fish straight from the boats to other fish lovers, eliminating as much of the supply chain as possible. They started with a WhatsApp group – which has since expanded to many WhatsApp groups – where they let their customers know when fresh fish has come into the harbour. You can now also add other local produce onto your fish order, including Pesto Princess’s range. You can order their products online, but the best way to guarantee fresh fish for the braai on any given day is by joining one of their area-specific WhatsApp groups. 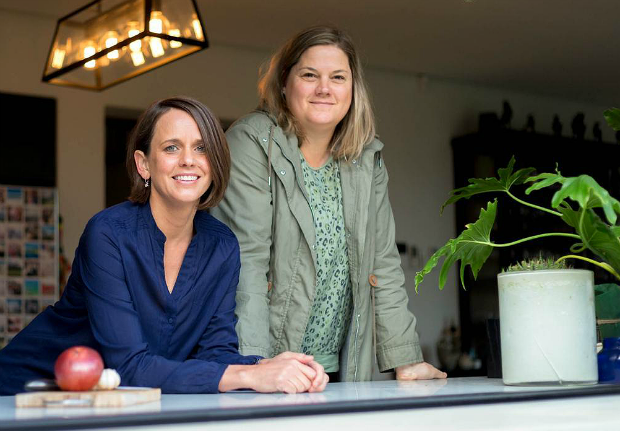 Ma Mere’s delicious treats started in Lexi’s kitchen, where she supplied caterers and manned a stall at the local Saturday market. Now, she and Heloise, who is the managing director of the company, lead a team of eager sweet lovers just like them. Their confectionary can be found all over South Africa and they cater for weddings and supply wholesalers. 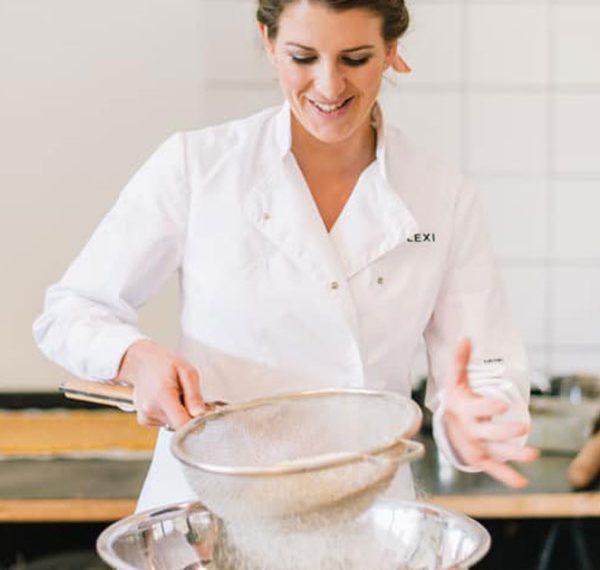 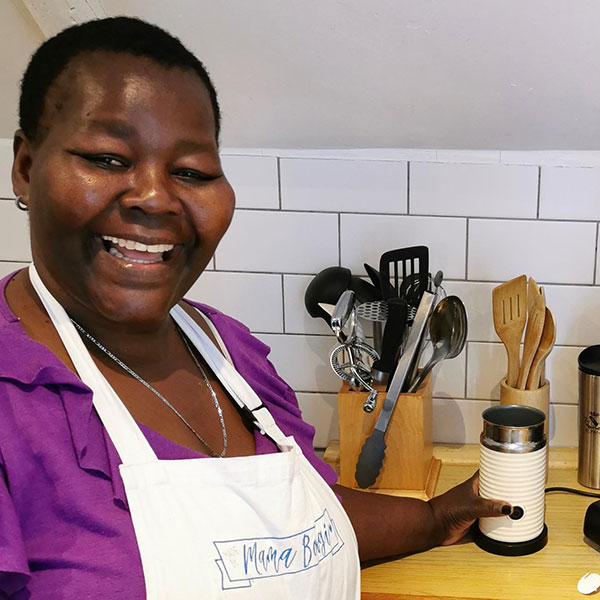 Before the ‘new normal’ hit, this Sandton-based duo offered catering services and had recently launched a studio where they were offering cooking classes. The space was also available for photoshoots, cooking demos and team buildings. But the COVID-19 pandemic forced Mathapelo and Yolanda to pivot – and pivot they did. Now they offer a weekly, wholesome menu that is delivered throughout Joburg on Wednesdays.

Mokgadi comes from a line of beekeepers, so you can be sure she knows what makes exceptional honey. And most of the honey found in supermarkets just didn’t cut it in her book. Which is why she decided to make Native Nosi’s honey available to South African consumers. Together with her father, husband and sister, Mokgadi ensures that every drop of honey found in their newly opened store in Greenlyn Village Centre, Pretoria, is pure goodness. You can also get your honey fix online – Native Nosi delivers nationwide. 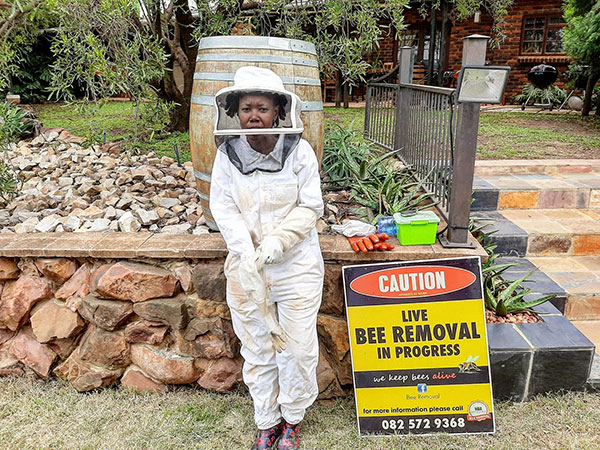