Third Culture Experiment: The ingredients of a successful food club

by Kgomotso Moncho-Maripane
in Features
0

Nobhongo Gxolo is a trailblazer. Her recent Food XX award recognising her as a pioneering entrepreneur in the food space only reiterates this. The Food XX Women in Food Awards, sponsored by Woolworths, spotlight and celebrate women doing incredible work in the food industry. Nobhongo is the co-founder of Third Culture Experiment – a social exploration that centres food as a tool for fostering lasting connections and conversations. Founded in 2014 in Cape Town, it is a food club inviting guests to meet, eat and connect. We catch up with Nobhongo and delve into the concept of a food club, revelations of Third Culture Experiment and more.

What is a food club and how does Third Culture Experiment (TCE) fit into that concept?

I came across the concept of a food club from a magazine and what I understood about it is that it is a group of humans who gather fairly occasionally, and it is an opportunity for each participant of that group to host a meal-sharing session. The host will oftentimes be responsible for the menu of that day, but everyone can share. The hosting rotates among the participants much like a stokvel. How TCE fits into that concept is that, it turns it on its head a little, because I’m the only host and I’m responsible for all of the experiments, the venues and the logistics. We have hosted the Experiment in all manner of places, mostly in a home, or the backyard of a home. But in the early days there was a lot of experimenting with venues as well, like hosting at the Stevenson Gallery, Babylonstoren, Spier Wine Farm and many others. 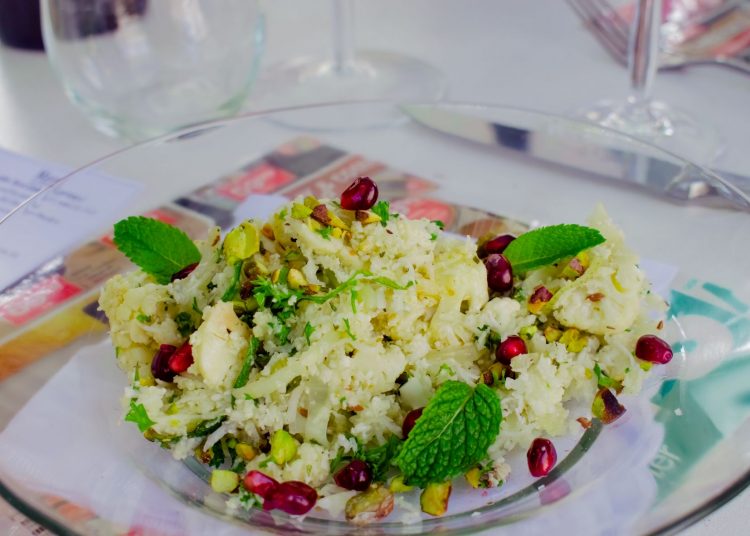 What is the concept behind the name?

Third culture kids are children who are raised outside of their parents’ culture. As umXhosa, if my parents had emigrated to or were in exile in Brazil, growing up in Brazil, I would be a third culture kid. How that evolved into the name of the food club is that TCE attracts an eclectic group of folk from a myriad of cultures, background and experiences. We, by virtue of then engaging with these different cultures, all qualify as third culture kids.

The experimental element is twofold. Firstly, it is that I don’t have culinary training and so everything that lands on the table is by experimentation. It’s through conversations with chef friends, nostalgia and memory trip conversations with my mom about the foods she used to make for us as kids. It’s about reading recipes and articles around food – like the one about the deliciousness of pairing white chocolate with olives and my interpretation of that. It’s through my writing that has connected me with indigenous food activists and the work they do – learning about fermentation, seeds, grains, seasons and why sustainability has become such a catch phrase, and the impact of practising that in real life, which extends to mindful eating and what that looks like and translates into. It’s about food as medicine. Then trying to translate all of those engagements and investigations into processes and techniques of food preparation, that ultimately land up on a plate.

The second part of the experiment is this idea of putting strangers around a table and sitting back and watching to see what’s going to unfold through the conversations they have. It is also about conversations that the food centres, because I try and engage them on the thinking behind the menu, the choice of the food items or the produce. 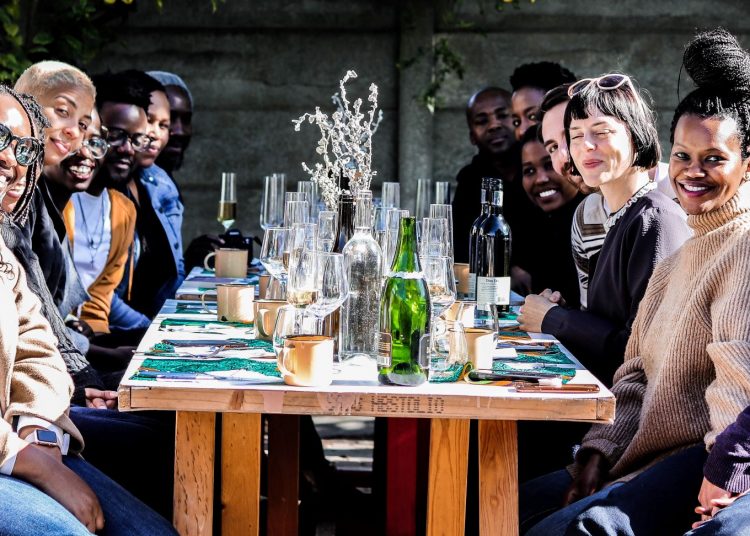 What was the intention of TCE and has that intention evolved over time?

The intention was to have a space of growth and exploration of newness, of seeing what I was capable of in terms of intention setting and implementing that intention. To challenge myself because I don’t have culinary training. I do have food nostalgia stories. Growing up eMdantsane, there was a huge avocado tree. There were a lot of memories and affinity centred around that tree. We moved to eBhayi (Port Elizabeth) and my parents got a butchery and a supermarket. So again food became, more intentionally, part of the family business and DNA.

I studied in Cape Town, moved away and then came back to work in the city. I was lucky because I had a list of contacts and friends that were still living in Cape Town that I was able to reach out to and connect with as a working human. A lot of people don’t have that. They aren’t able to build themselves a tribe. What the Experiment then evolved into was the space where folk can sit around a table in a safe, comfortable, fun environment, engage with each other about some conversations that they perhaps have not had before with food as the social lubricant that it is.

With experimentation comes results or findings. What have those been for TCE?

I once was in a park in town, taking a walk with a friend. She was telling me that she wanted to invite me over for dinner. She wanted to do it at a friend’s place, who I happened to know. She mentioned she had met said friend at TCE. At the dinner, a couple of weeks later, there were other people that I recognised. They said they all met at TCE and had since liked each enough to keep each other around. They became friends and stayed connected. It was such an affirmation that the recipe was a success, that it works. That humans have been able to use TCE as a platform to create their own tribes.

Personally, outside of being challenged by this thing, and having to tap into a business acumen and all sorts of skills that I have developed over the past years, there’s also my own expansion of my own tribe and the folk that I call friends as a result of having joined me at the table. The results have also been the growth and the learning. There’s a lot around food that I didn’t know or had not considered before embarking on TCE. Things like brand partnerships, stakeholder leadership, relationship management and putting myself out there. 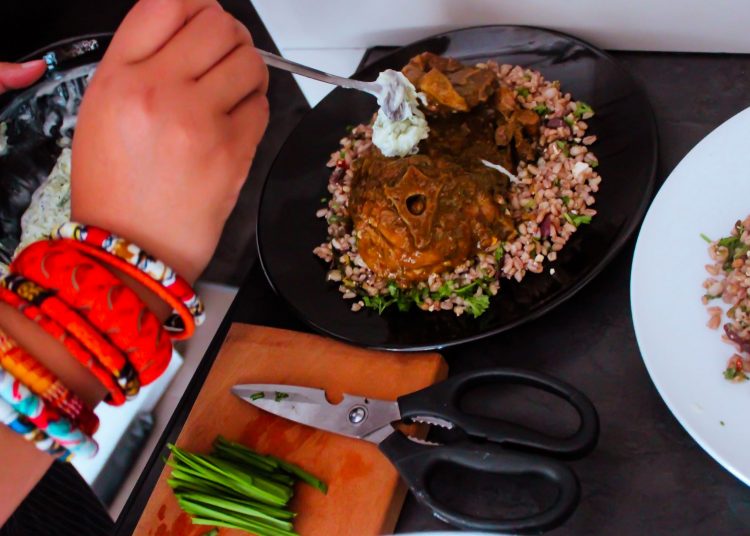 How do you relate to food?

Where do you find yourself now considering the Food XX award and the two-and-a-half years we’ve had?

I’m currently in a space of consideration. Thinking through what the next step for the Experiment is. There’s been a lot of thinking around the concept over this time as I wasn’t able to host. There’s a safety concern around vaccinations because The Experiment is hosted where I live. We’re also thinking about what to experiment with and try next.

The women in Food Award was humbling and affirming in that the impact of the work was being recognised. It was also co-signing on something that for me had come to light – given the example that I gave earlier – that the Experiment works. It’s also trippy being recognised as an entrepreneur because I consider myself an ideas person. It’s an affirmation of a lens with which to consider the offering.