We tasted and rated 8 different baked bean brands, each in classic tomato sauce, to determine which brand you should go beans for!

With eight different samples of canned baked beans in tomato sauce and a room full of food enthusiasts, the stakes were high, especially after learning that New Media’s CEO, Aileen Lamb, is no newbie when it comes to good old baked beans after admitting to enjoying baked beans on toast as a Friday night dinner staple while growing up. The taste test was on!

Each sample was blind tasted and rated by the sample group, taking into consideration the bean-to-sauce ratio, the texture and flavour of the beans, as well as the flavour and consistency of the tomato sauce.

Interestingly, close to half the group noted that when they buy baked beans they always opt for their preferred brand, despite the price. So, whether a specific brand is cheaper or on promotion has almost no influence as far as most baked bean lovers are concerned!

The results were surprising, both an imported heavy-hitter and a local favourite failed to score highly in the Taste Test. But having said that, the results were extremely close with two different local brands tied for first place.

At first glance, the beans appeared to be a good size with a good bean-to-sauce ratio. The beans were soft and earthy, with just the right amount of chew and the sweet tomato flavour came through nicely, without being overly sweet or overpowering the flavour of the beans. This scored Rhodes baked beans a joint win for the day.

While some of the baked beans were a little on the mushy side, there was a good bean-to-sauce ratio, and the flavour of both the baked beans and the T sauce did not disappoint. One taster even commented that this sample was their favourite and the winner for them, scoring this sample a joint win for the Taste Test.

While the sauce looked rich and delivered on that sweet tomato flavour, the beans themselves appeared to be rather small. Having noted that, samplers felt that the bean-to-sauce ratio was good, scoring Koo baked beans, the confessed local favourite among the Food24 team, a second place for the Taste Test. 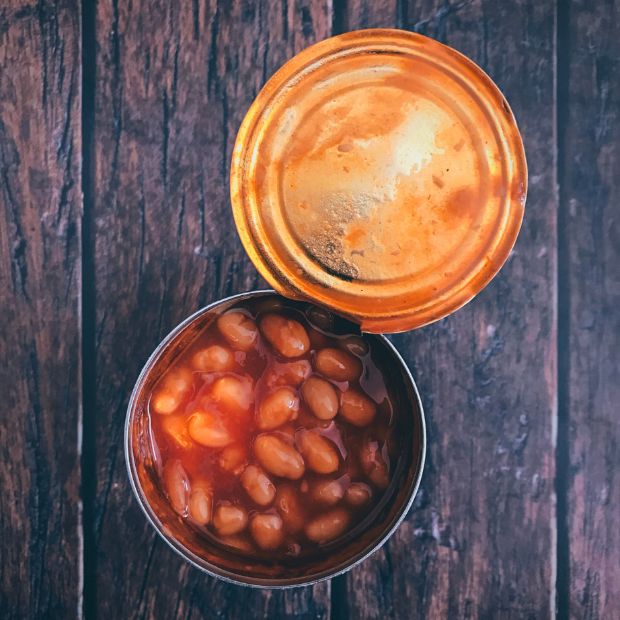 The beans were firm with a bit of a tough skin, firmer than the sampling group would have liked. The sauce also let the sample down, unfortunately. Samplers noted that the sauce was very runny and that there was far too much of it, which meant the bean-to-sauce ratio was not good.

The sauce was on the runny side and sadly did not deliver on the scrumptious tomato flavour, samplers noted it was a bit on the bland side, and the bean-to-sauce ratio wasn’t great.

While there was a nice amount of whole beans, from a flavour perspective samplers noted the sample was a bit bland and underwhelming.

Samplers noted that the beans were sadly very soft and rather mushy. The sauce itself was bland when it came to the tomato flavour and overly sweet, which left a bit of an artificial aftertaste.

By appearances, this was the sample to beat, or so we would have thought! The sauce-to-bean ratio looked good and the sauce looked rich, the darkest crimson hue of the lot, but the flavour let the sample down. Samplers noted that the sauce was not sweet enough and the flavour of the tomato sauce left a somewhat strange aftertaste.

The price is not worth the hype that is Heinz baked beans in tomato sauce, coming in at three times higher than most of the local baked bean options!

– All tasters tasted and scored all five samples.

– Each sample was rated on texture, flavour and dunk ability and crunch.

9 recipes that highlight the umami-rich versatility of miso paste