Love Indian cuisine? Add these 5 spices to your pantry

Every spice cupboard or pantry should stock these essential Indian spices.

by Natasha Hariram
in Features
0

Spices are the easiest way to enhance any meal. Each time you use a different combination of spices you create a different taste and can easily be transported to another country without even leaving home.

Most spices commonly used in Indian cuisine are inexpensive and easy to acquire in South Africa. Due to our large Indian population, spice shops are often found in shopping centres and most major supermarkets also stock an extensive range.

What to look for when buying spices

Before you stock up on spices, take note of these guidelines.

5 spices to add to your spice cupboard

Cinnamon is an extremely versatile spice and can be used equally well in sweet or savoury dishes. It has a distinctive sweet, slightly spicy aroma and flavour.

ALSO WATCH: How to make a classic milk tart

Cinnamon can be used in a variety of different cuisines, namely Indian, South African, Mexican and North American. Most Indian meat dishes have cinnamon sticks in them as it is one of the main whole spices used. Cinnamon is found in three forms: powder, sticks and quills (this is the round, rolled variation). 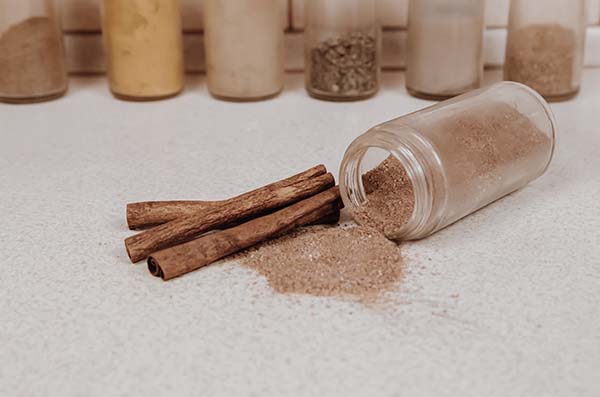 Cumin has a warm, earthy flavour and a tangy, musky scent. Also known as jeera, it is used whole in most Indian dishes, such as dhal, Kashmiri potatoes and biryanis. It is found in most masala mixes including garum masala.

The best way to use whole cumin is to fry it in hot oil, ghee or butter. This intense heat releases maximum flavour from this dynamite little seed. Powdered cumin is found in most South African staples such as boerewors and biltong.

Turmeric is a wonder spice. It has a warm, bitter, black pepper-like flavour, an earthy aroma, and a bright orange-yellow hue. Fresh turmeric resembles ginger on the outside as they are of the same family. The dried sticks are used mostly in Indian wedding rituals, also called hurdi. Most people only use and know of powdered turmeric.

Its uses in dishes are endless – the craze of the Golden Latte that exploded worldwide recently being just one example. Most South Africans use it to colour their rice daily, and Indian cooks add a teaspoon to almost every curry for its antioxidant properties. It is found in most masala mixes as well. Turmeric-forward dishes include dhal, turmeric ginger milk, turmeric noodles and biryani. 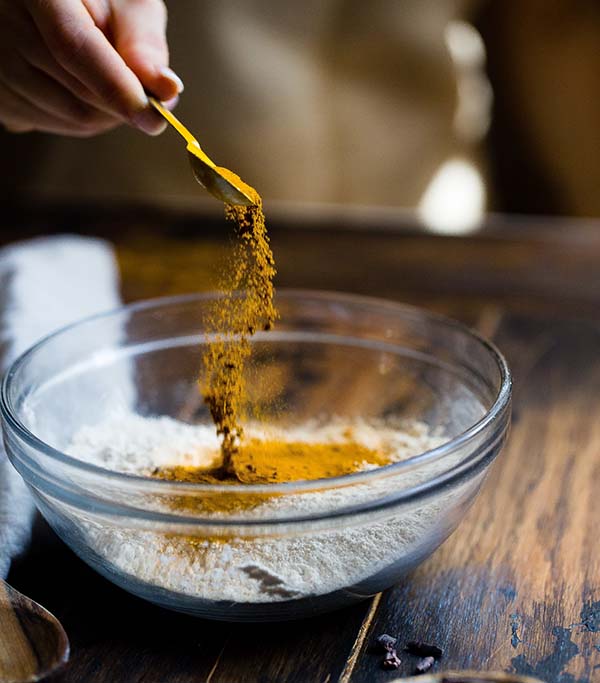 Garlic is another wonder spice. It has a very strong, pungent taste if eaten raw. It is added to most meals and can be found in cuisines worldwide, from Italian and Indian to Spanish, French and South African.

Fresh garlic is used most often as it is readily available, although in items that used minced meat like burgers, biltong and sausages, garlic powder is better for more even distribution .

For maximum flavour, finely grate or chop your garlic cloves, mash it with the back of a knife or a fork, or smash into a paste in a pestle and mortar.

Storing fresh garlic is easy – do not store it in the fridge. Break up the bulbs until you have loose cloves, removing smelly, soft garlic cloves as these will contaminate good cloves and excess skin, before storing these in an open container in your vegetable cupboard. Make sure they have enough air circulation and no moisture. 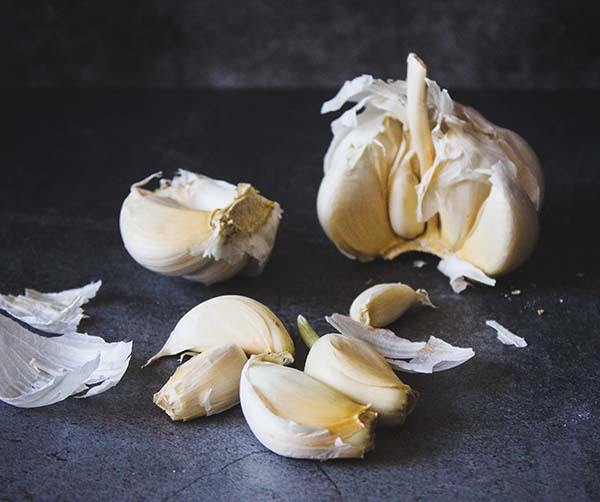 Ginger has a strong, distinctively earthy, herbal taste, with an undertone of heat. It is used predominantly in Indian and Asian cuisines,. Now with most of the world turning to healthier lifestyle options, ginger can be found in many cold-pressed juices. South African favourites include ginger biscuits and ginger beer.

Ginger can easily be frozen and used from frozen as well as it doesn’t lose its freshness or strength. Once you’ve purchase your ginger root, cut it into thumb-sized pieces, peel and then freeze in a zip-lock plastic bag. When required for a recipe, remove one piece from the bag and grate directly into the dish. Powdered ginger can be stored in the same way as other dried spices. 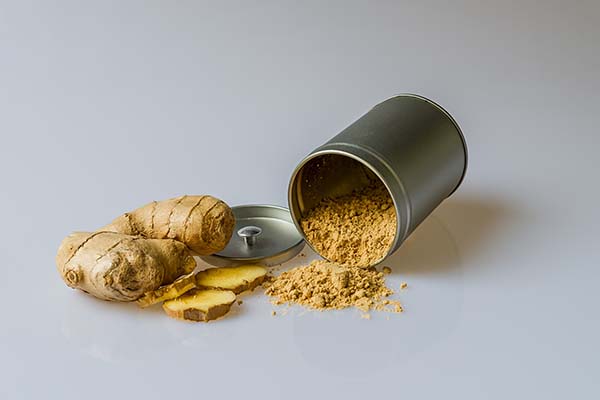 Win a Nespresso Vertuo Next system and Aeroccino bundle, worth over R4,500