By means of a blind taste test, we set out to determine which cola-flavoured cooldrink is the best-tasting one to buy in South Africa, settling the Coca-Cola vs Pepsi debate once and for all.

Coca-Cola vs Pepsi – the age-old cola-fuelled debate that has continued to divide households and nations since 1898. We set out to see if it was possible to settle the debate by means of a blind taste test. We also took a close look at cola-flavoured dubs from local producers and supermarkets’ own brands to determine how six different brands measure up to the two global giants.

In addition, we also tested to see if the die-hard Coke vs Pepsi fans can actually accurately pick out their self-proclaimed favourite in a blind taste test setting. The majority (65.3%) of the tasting sample proclaimed to be #TeamCoke, while 23.6% appeared to sit on the fence and only 11.1% were #TeamPepsi.

While there was one clear winner for the taste test, there appeared to be quite a lot of confusion around which sample was the original Pepsi, with many  Coca-Cola lovers successfully managing to pick their favourite cola out of the lineup.

The OG came in strong and put the debate straight to rest! None of the cola doppelgangers managed to measure up to the signature Coca-Cola flavour and taste.

It packed a powerful, raisiny-vanilla cola punch with just the right amount of sugary sweetness. Samplers simply couldn’t stop raving about the sample, saying things like, “This is Coke – for sure. Deep and fruity, love the full-bodied flavour,” and “It’s Cooookkke!! Love it!”

One die-hard fan noted that “This was perfection – if it’s Pepsi I’ll simply pass away because there’s no way.” Luckily no #TeamCoke fans were harmed in the making of this taste test!

Costing R16.99 for 1 litre on average, it’s one of the more costly samples but the only one that’ll do if you’re a real cola fan. 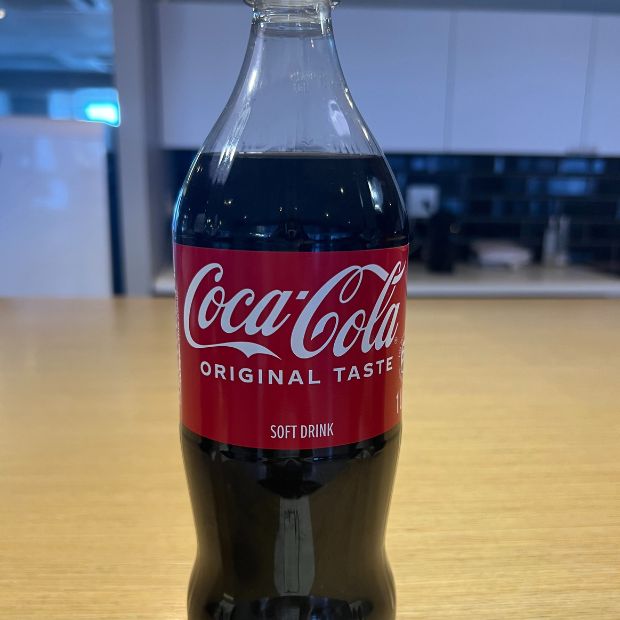 A “good contender,” one sampler noted; although recognisable as cola, the sample failed to beat the original Coca-Cola. 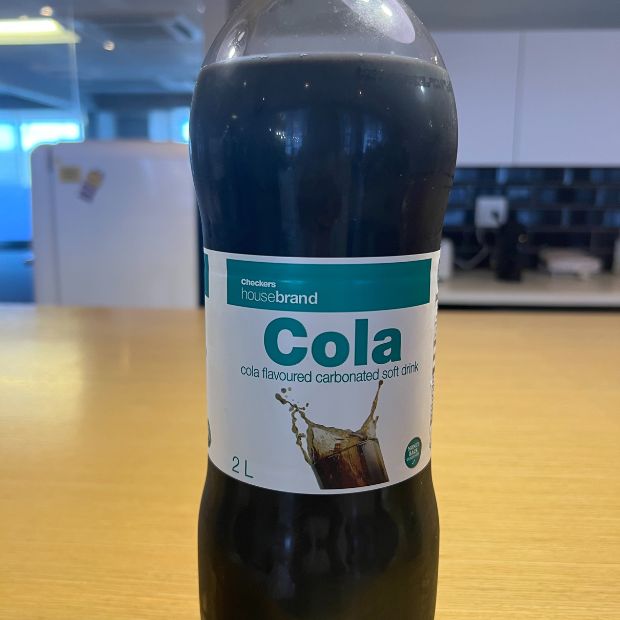 Some self-proclaimed Pepsi lovers dubbed “sample A” as Pepsi, when in fact it was a lesser-known brand. While the sample was enjoyed, it did not manage to upstage Coca-Cola. Samplers noted: “Perfectly carbonated and it is not too sweet or overpowering,” and “Tastes a bit bland and flat, but sweet fruity notes come through nicely.” 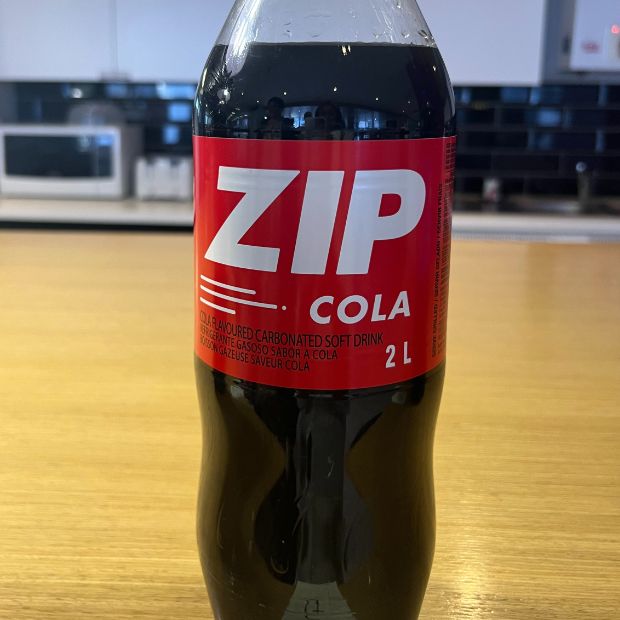 One Pepsi lover managed to guess their favourite cola brand out of the samples, noting, “I think it’s PEPSI!! Love it!”

Most samplers noted that this sample was more on the spicy side, an aspect that wasn’t enjoyable for most, and was most telling that it was a dup of the original Coke. “Somehow this was spicy and I don’t know if I like that at all,” and “Spicy artificial taste to it. Not enjoyable,” were some things that were noted by samplers. 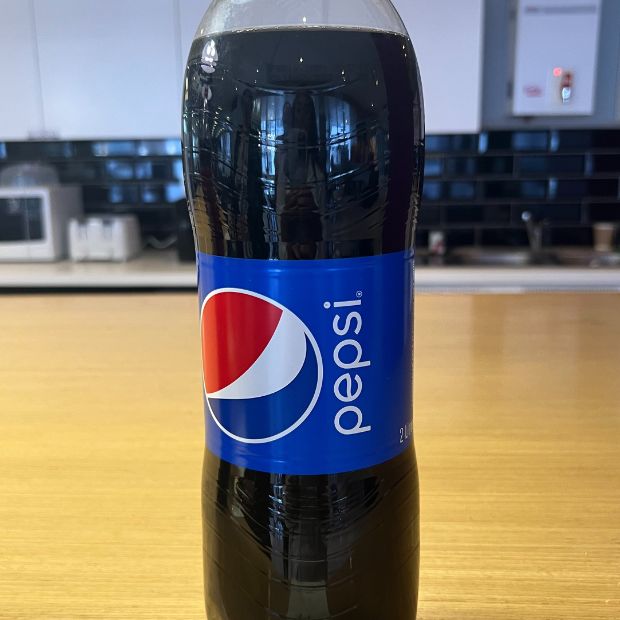 Samplers noted that this sample was rather sweet, and the lack of balance ultimately hurt the overall score. One sampler noted: “Recognisable as cola but very flat tasting, very bland and just tastes sweet.” 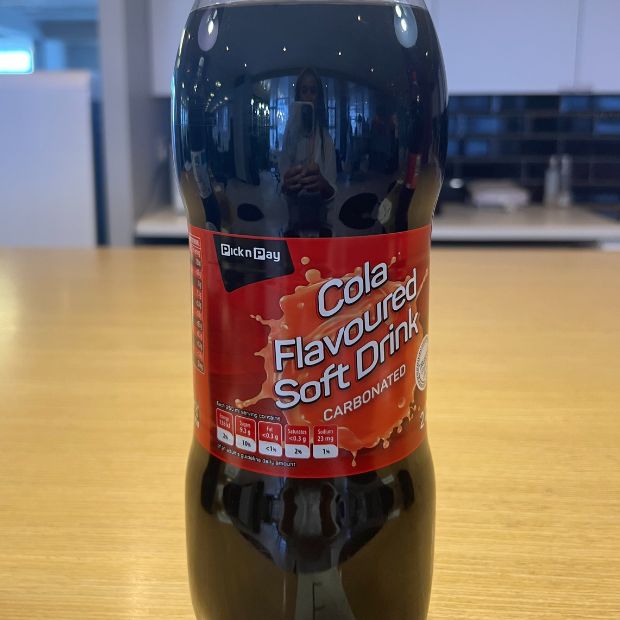 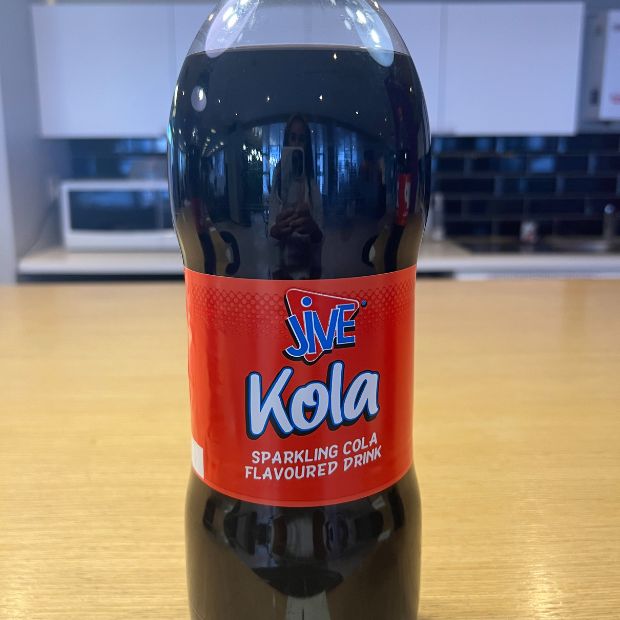 Samplers noted that this sample was very sweet and very fruity, noting it tasted like a cherry-flavoured cola, instead of normal cola. Samplers said the following: “Very fruity, strong cherry flavour. Also very sweet,” and “Why does this taste like it has cherries in it but not in a good way?” 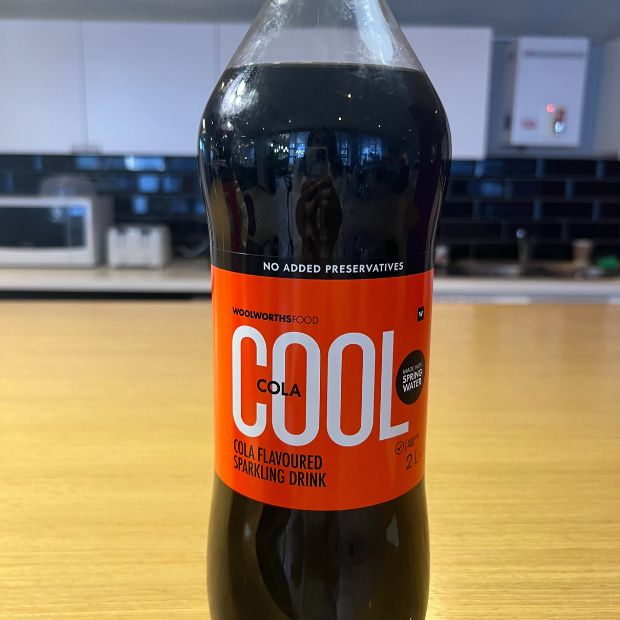 Samplers noted this one was heavy on spiced notes while still being very sweet on the palate. One sampler noted, “Very fruity but can taste it’s a Coke dup. Very sweet as well,” while another noted, “Too much of a spicy caramel flavour coming through.” 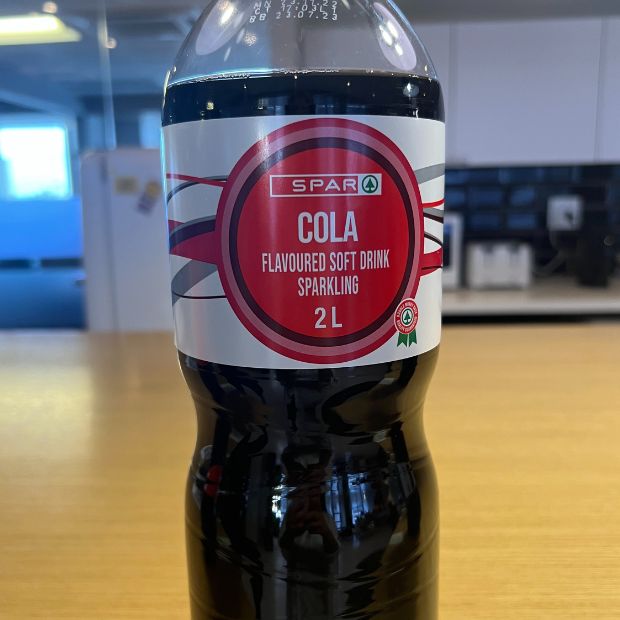 The rules of Food24 Taste Tests:

– For the purpose of this taste test, no low-sugar or sugar-free alternatives were sampled.

– All tasters tasted and scored all samples. Each individual taster’s preference impacts the score they give.

Our taste tests are always unbiased and intended for your information. You may, however, have come to this article through various paid-for advertising.