by Lauren Goldman
in Recipe Round-Ups
0

But what is pumpkin spice?

Pumpkin spice is actually called pumpkin pie spice after the dish in which it’s used. It usually consists of cinnamon, nutmeg, ginger, cloves and allspice. These spices are quite heady and strong in flavour and work perfectly in these recipes:

Of course, this list would not be complete without an actual pumpkin pie recipe. 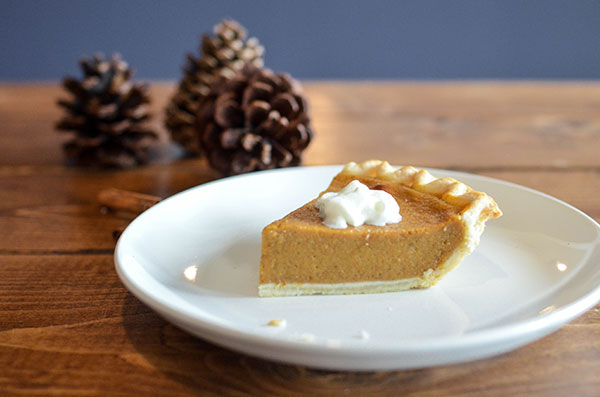 For a breakfast version, make these delicious, syrupy waffles.

The cinnamon notes found in pumpkin spice may remind you of a food that is traditional in South Africa: hot cross buns. This recipe perfectly combines the two in one delicious pudding.

These muffins are easy to make, healthy and good to have on hand for a lunchbox treat or teatime break. 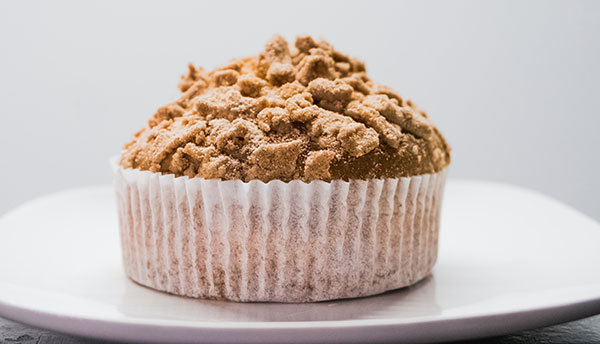 A play on two American favourites, pecan pie and pumpkin pie. These cookies are a flavour bomb that you don’t want to miss out on.

12 wallet-friendly ways to save with lamb mince this year