by Lauren Goldman
in Cooking Guides and Tips
0

We’ve created a guide to which oils are best for frying, sautéing and other cooking methods, plus when you need to make a special trip to the store rather than just using what’s on hand.

Although many recipes call for olive oil, its main limitation is that it has a very low smoke point. When oil starts smoking, the fats start breaking down and release dangerous chemicals that not only lend a bad taste to your dish but can also be bad for your health. All oils have a smoking point, but olive oil has the lowest of the oils on this list – 160°C for extra virgin olive oil and 195°C for virgin olive oil. That makes it preferable to use it in salad dressings rather than for deep-frying, for example. You’ll also often see blended oils that contain olive oil – the combination of olive oil with canola or sunflower oil means that it usually has a higher smoking point while still maintaining some of the light flavour from the olive oil.

This is the oil most of us are familiar with. However, it’s been shown that some forms of sunflower oil are high in omega-6 fatty acids, too much of which can lead to inflammation. That’s why in more recent years, you may have seen the oils below become more readily available in South African stores.

You may have come across rapeseed oil in recipes before – in South Africa, we use the term canola oil. This is an all-rounder that can tolerate high temperatures and thus be used in stir-frying and searing. The flavour is also mild enough to be used in salad dressings.

As the name suggests, this oil comes from fresh coconut and is often solid. It melts when heat is applied and is more heat-resistant than olive oil. This trait, combined with the belief that it helps with weight loss, has resulted in coconut oil entering mainstream supermarkets. However, Healthline warns that there is not yet sufficient evidence to prove that coconut oil does indeed help with weight loss. 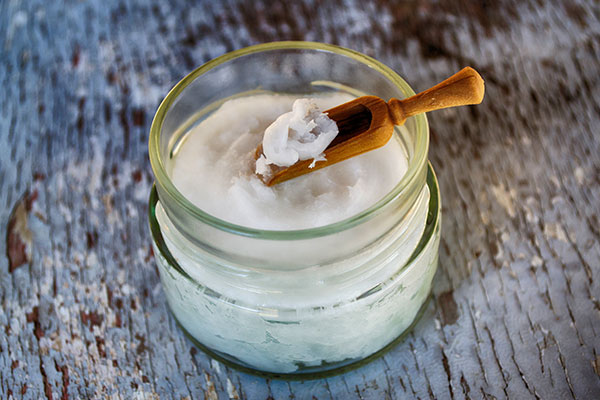 This oil comes from toasted sesame seeds. It’s very versatile and can be used for frying or grilling, as well as in dressings. Despite its versatility when it comes to cooking methods, you can’t always use it in every recipe because of its strong sesame flavour. This flavour usually works well in Asian-style recipes. 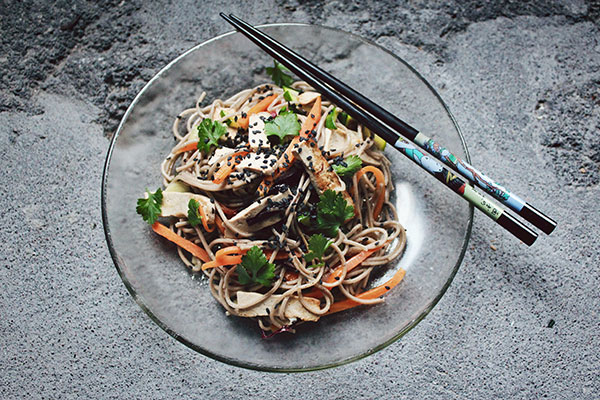 When you use a cooking method that calls for high temperatures (such as deep-frying), you want to use an oil with a high smoke point. In the list above, this includes avocado oil, canola oil, peanut oil, sesame oil and sunflower oil. You can also use these oils (plus coconut oil) for sautéing, and you can use coconut oil in place of butter when baking. Generally, you’ll want to keep your olive oils for dressings, sauces and cooking at low temperatures.

What is the difference between butter and margarine? We spoke to a professional baker