Partner content: How to create a Mexican meal experience at home 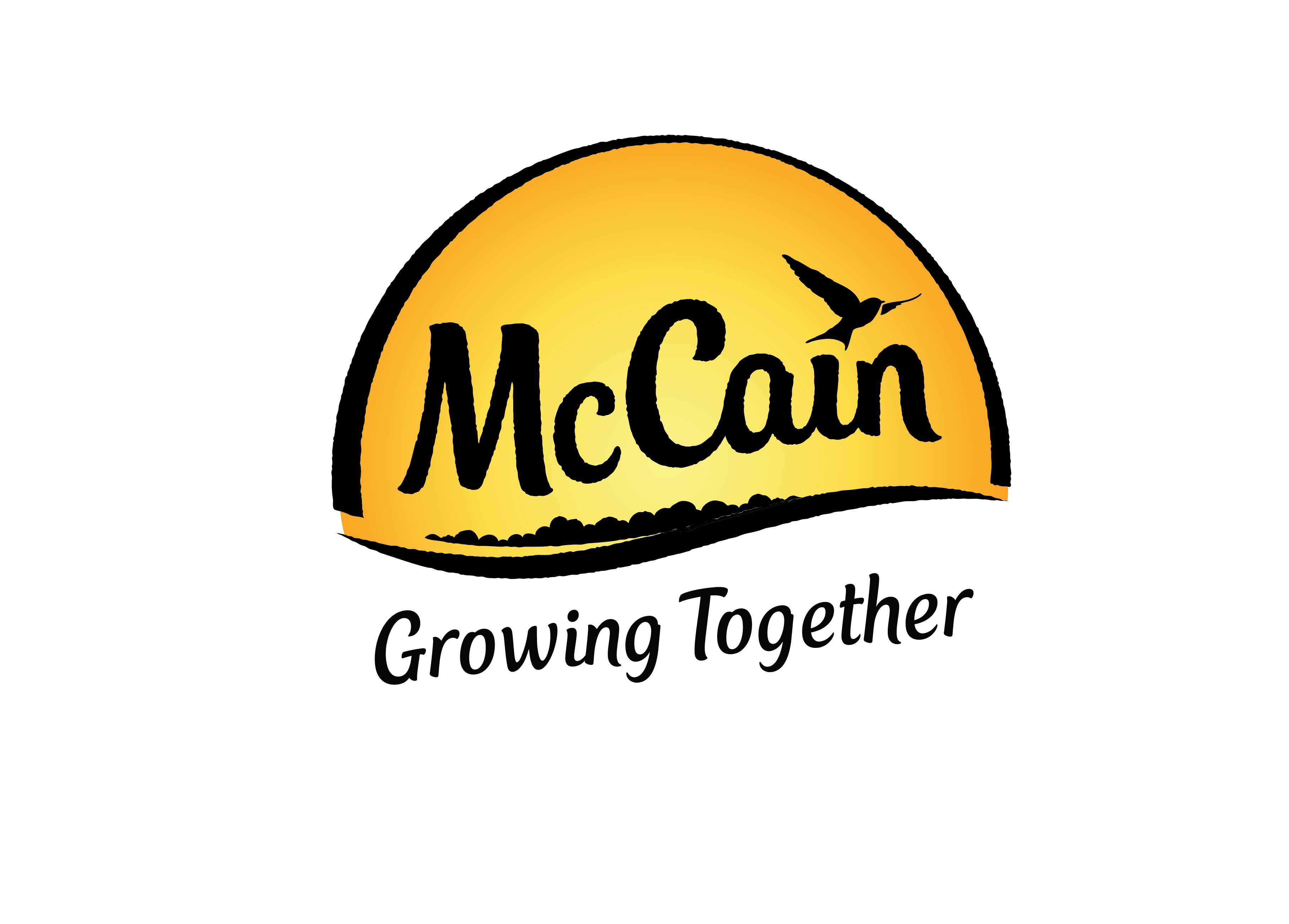 We challenged Sharon Waugh, who went viral internationally for recreating classic travel photos in her flat during the lockdown, to try her hand at recreating an exotic dining experience instead. Armed with some tissue paper and some McCain frozen veggies, she whipped up a Mexican-inspired fiesta for her family.

This is how she did it:

To create the right ambience, I started with some handmade decorations. Papel picado, meaning “perforated paper”, is a type of Mexican folk art made by cutting detailed patterns into paper flags. If you like finicky craft projects as much as I do, you’ll enjoy making your own. If you don’t, just try to incorporate as much colour into your table-setting as possible. 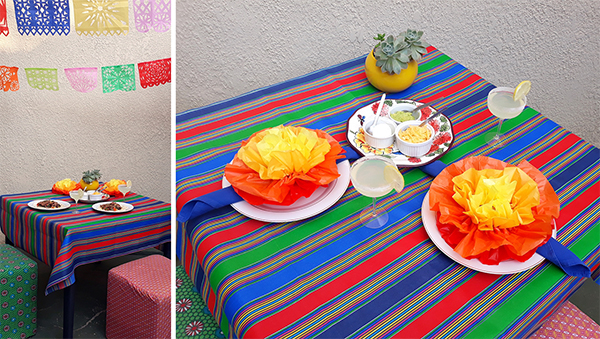 You can always set the tone for a Mexican meal with some mariachi music. I decided to try something different and went with banda instead. Banda is a genre of big band music from Mexico that originated in the mid-19th century but has been gaining popularity internationally over the past few years. If you’re really ambitious, you could even learn the style of dance associated with it. (There’s a YouTube tutorial for everything!)

I entertained my family, worked up an appetite and learned some Spanish with a game of Mexican lotería. This is basically bingo but with pictures instead of numbers. (Printable versions are available online.) For non-Spanish speakers, trying to correctly pronounce some of the complicated words for the pictures depicted here adds another level of entertainment to the game.

You can complement your meal with a paloma (an alcoholic grapefruit drink), a michelada (a spicy beer) or a horchata (a sweet drink made with cinnamon and rice). I went with a classic margarita, even though my Mexican friends refer to that as a Mexican drink for “gringos”. 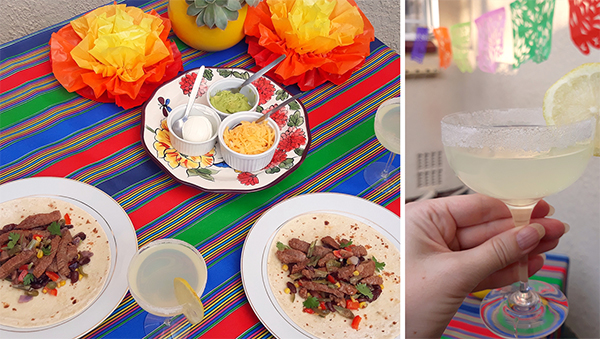 With McCain, the food was the easy part. With the McCain Sweetcorn I had in my freezer, I whipped up a sweet corn salsa and served it with nachos for the starter. For the main meal, I made a Mexican beef stir-fry. While I often use the McCain Mexican Stir Fry to complement just about any meal and help me reach my vegetable quota for the day, while also adding an exciting pop of colour to my plate, this time it was one of the main ingredients. The beef stir-fry can be enjoyed with rice, but I decided to serve it on a tortilla this time, along with some tasty guacamole, sour cream and cheese.

If there’s any space left after that delicious meal, stuff a selection of sweets into a piñata and make your guests work for their dessert.

The science behind why we love crispy food: 4 reasons we love the crunch

Partner content: How to be well and stay happy and healthy this winter