After 60 years, Coca-Cola announces the retirement of Tab, its iconic diet drink

The Coca-Cola Company announced today that it will be retiring some of its “underperforming products” on 31 December 2020, including Tab. The iconic sugar-free and caffeine-free drink of the 80s and early 90s was the predecessor of many now highly prevalent diet fizzy drinks.

In a statement released on the company website, Kerri Kopp, group director of Diet Coke, Coca-Cola North America said, “We’re forever grateful to Tab for paving the way for the diets and lights category, and to the legion of Tab lovers who have embraced the brand for nearly six decades.”

Kopp finished with a solemn ode to the drink: “If not for Tab, we wouldn’t have Diet Coke or Coke Zero Sugar.”

The origins of Tab

Tab first went on sale in 1963, marketed to women as a “diet” drink with artificial sweeteners. It was intended to help consumers “keep tabs” on their diet, although official documents cite the name as an acronym for “tasty aerated beverage”.

Tab was popular with South African consumers, but after its peak in the 1980s, its sales slowed. With newer, (arguably) tastier formulations such as Coke Light and Coke Zero now available, most consumers have traded up for a more modern recipe and taste.

Despite many other sugar-free drinks on the market, there remains a small but devoted fan base for Tab. 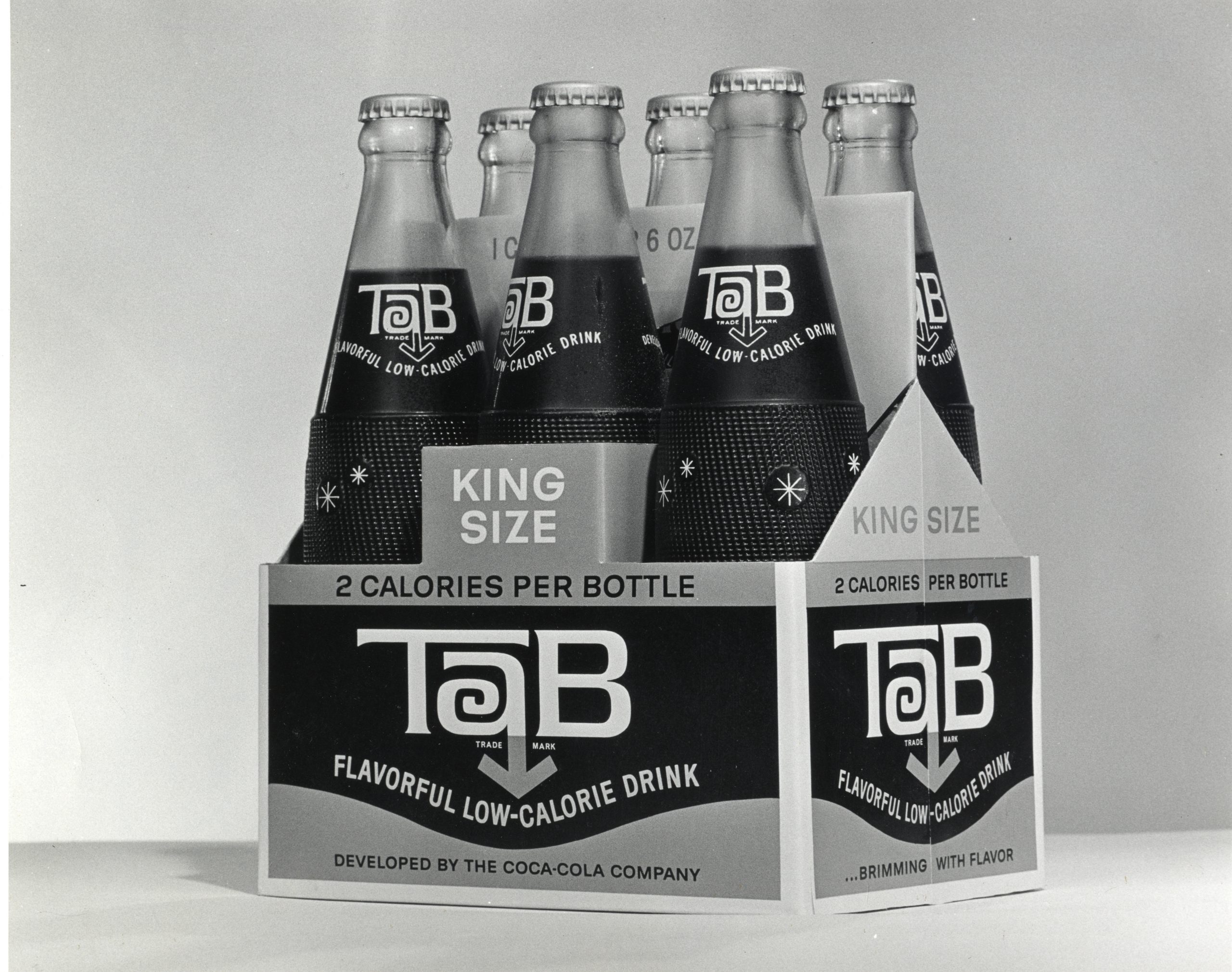 What does this mean for South African consumers?

Food24 reached out to Coca Cola in South Africa for comment: “Over the next two years, The Coca-Cola Company will retire select products in various markets around the world. As part of this process, the Company plans to retire Tab globally; this includes South Africa.”

While the timeline for Tab’s retirement is not exactly clear, we expect that the drink will be disappearing from shelves and perhaps won’t see 2021.

Despite the decline in sales in recent years, there remains a small but devoted fan base for Tab. Coca Cola South Africa had this to say: “For those consumers who prefer low-calorie/low kilojoule caffeine-free beverages, we continue to offer Coca-Cola No Sugar No Caffeine in South Africa.”

Are you a long-time Tab fan? Let us know in the comments.

Hummus 5 ways: add some nourishment to your sundowner snack platter