In it’s ninth year, Restaurant & Bar Design Awards has shortlisted its not so short list of 239 restaurants. Considering that submissions come from across the globe, this figure would’ve been significantly reduced, after processing of hundreds of entries.

We were very excited to see that two Johannesburg restaurants made their way onto the shortlist this year, Urbanologi, the industrial-styled restaurant attached to Mad Giant Brewery, headed by Chef Jack Coetzee, serving refined dishes inspired by street food culture; and Midrand restaurant Nostimo by Mythos, a grand space that follows their Mediterranean theme, with blue hues and a long golden yellow booth.

The awards ceremony takes place in October this year, with an impressive array of judges from different corners of the culinary and design worlds, as well has creative industry leaders in media. The judges this year include George Calombaris, a favourite on South African TV screens for his role as one of the judges in Australian Masterchef.

There are various categories that entrants submitted in, looking at individual design elements that make up a restaurant and/or bar’s identity. These include ceiling, colour, murals and graffiti, as well as surface interiors and lighting. South African restaurants could also enter the broader category of ‘Middle East and Africa restaurant’ (or bar), which is the category under which  Urbanologi and Nostimo have been shortlisted for.

Here is a look at some of the most exceptionally designed restaurants from the shortlist – you’ll want to add these to your bucket list! The Penny Drop, Melbourne – We Are Huntly 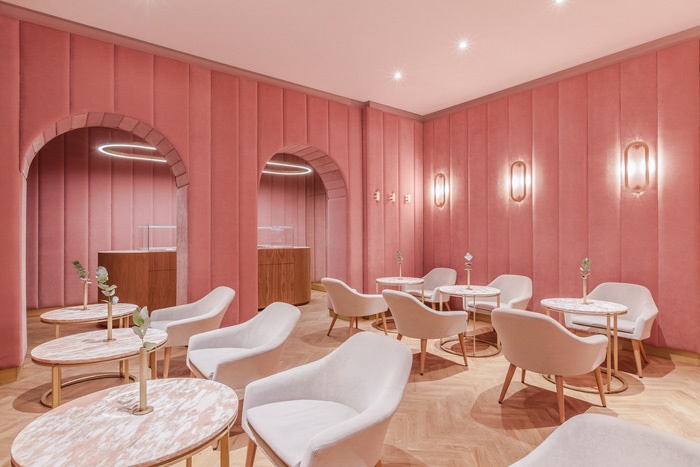 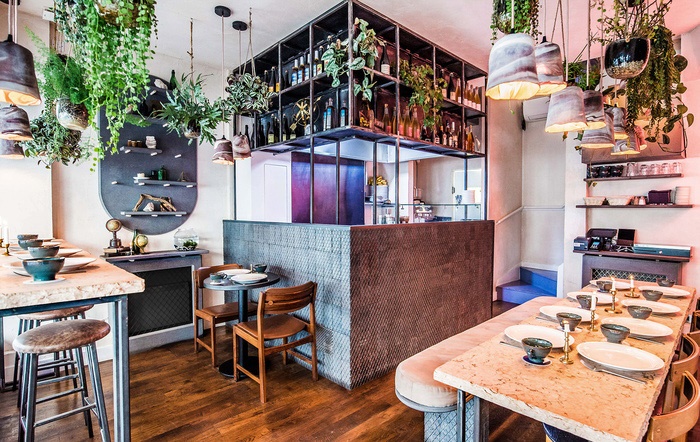 The award ceremony will be held on 5th October at London’s Kings Cross. For more information on the restaurants and designers, see the full shortlist here.