It seems like there’s no stopping Jan Hendrik van der Westhuizen. With wine having played a profound role in the culinary journey which lead to him becoming South Africa’s first Michelin-starred chef, he has just launched his first wines under his own label. We’re excited!

JAN SPECIAL CUVÉE | After months of blending, comparing and analysing flavours, like tasting a sauce and adding more of this and less of that I am proud to announce my JAN SPECIAL CUVÉE ORGANIC BLENDS made in the Swartland region of South Africa. Only 600 bottles produced. I look forward to introducing my white and red blend to the wine-loving public in South Africa and Europe and, of course to my clients at JAN. I hope they play a role in helping the world to discover the magic of South African wines. X ???????? | for orders and more info see link in BIO ???? #dreamscometrue #swartland #swartlandwines #southafricanwines

The two wines (named after his award-winning restaurant JAN which is situated in the south of France), are blended from grape varieties grown on one of South Africa’s leading organic wine farms, Org de Rac in the Swartland region.

“In France, this might initially have been seen as taking coal to Newcastle, but I am a committed believer in South African wine as being able to be recognised on a par of quality with the best in the world,” he says. “JAN’s dishes showing a bit of South African boere-flair truly come to their own when paired with a local wine, and our clients from France and other European countries recognise this and really love it”, says the blonde, sparkly-eyed chef from Middelburg. 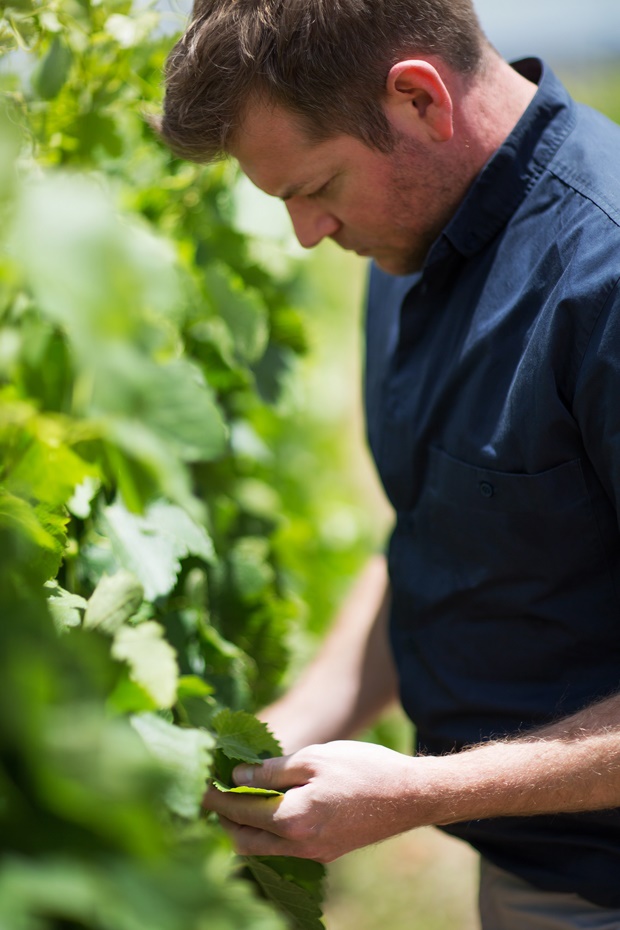 More about the wines:

JAN white is a blend of Chenin Blanc, Roussanne and Verdelho while the JAN Red expresses Shiraz, Grenache, Mourvèdre and Verdelho. Price for JAN red is R 2210 for 6 bottles JAN White 2016 for R 1657 for 6 bottles. A total of just 600 bottles were made.

(image: iStock) Wander off the beaten track and discover lesser known but equally (if not more) delicious bubblies to pop open at your New Year’s or year end celebration. These farms value minimal intervention in the cellar, produce European-influenced but proudly South African MCCs in smaller and more precious quantities that have stories to share with each “cheers”.

5 ginger beer based cocktails to try this season