With more hard seltzers finding their way on to the South African market, we look at what they are exactly and offer tips on how to enjoy them.

Hard seltzer. You’ve probably heard the term on Netflix or even seen it being imbibed on the socials, but that the heck is it?

Let’s start with seltzer, which in itself may be unfamiliar. Seltzer is simply carbonated water … exactly what you get if you take tap water and add carbon dioxide, like you do with a SodaStream. It’s different to soda water (what they call club soda on the telly) in that seltzer doesn’t include any added minerals such as potassium sulphate or sodium chloride, which lend a tinge of saltiness to the taste.

Seltzer’s also different to sparkling mineral water in that it doesn’t occur organically, like from a spring or well that has natural carbonation.

Now that that’s out the way, on to the “hard” part, which signifies that the seltzer has been fortified with liquor. This may take the form of cane or barley spirit, or something more neutral like vodka, each of which has its own flavour profile.

This boozy fizzy water is then usually zhuzhed up with some sort of fruity flavouring – commonly lemon or lime but you’ll find anything from black cherry to ruby grapefruit as well. 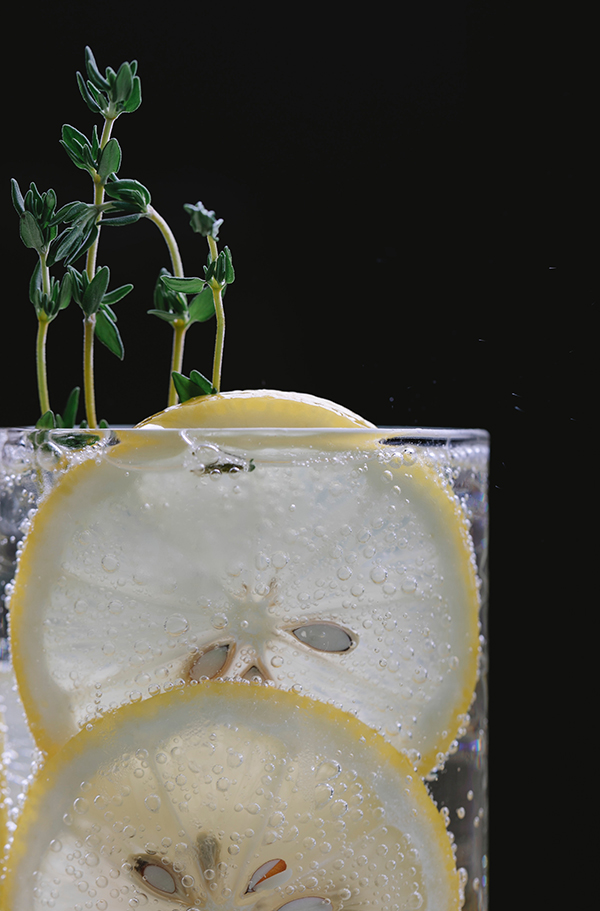 Hard seltzer has been gaining popularity in the US over recent years as a healthy, low-kilojoule and often sugar-free social lubricant. It comes bottled or canned, making it super convenient too.

That said, the concept isn’t new, with Zima, the first hard seltzer, being introduced in the US the early 90s. However, most men of the time rejected it as being far too girly for their fragile masculinity to manage, and it’s taken the more gender-enlightened zeitgeist to allow it the acceptance it deserves.

It’s since reached a fever pitch, and you’ll notice some hard-seltzer brands such as White Claw and Day Fade even have dedicated GIFs on Insta Stories.

We’re finally catching up to the craze here in Mzansi with a few brands in store, including Dragon, That Drink Co, Frost and Freely.

Just like normal fizzy water, you can enjoy hard seltzers at room temp, chilled or over ice, but that’s not the only way.

Add some pizzazz with muddled strawberries, blueberries and the like, or follow what the G&T fans do and throw in whatever herbs, bark and fynbos you can forage from your garden. 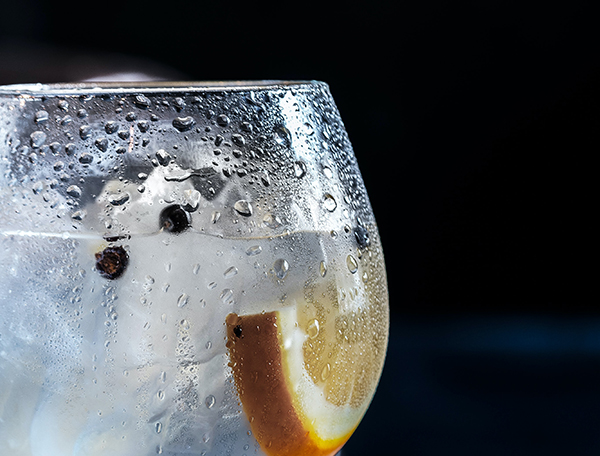 You could also add it to cocktails, subbing out any other fizzy ingredient, or use it to level up a wine spritzer … or make a cheaper Aperol Spritz, sans the Prosecco! Finally, depending how you’re calibrated on the sweet-salty scale, add some flavoured sugar syrup or bitters.

Whatever way you choose to have it, you’re sure to enjoy this “new” craze!

Food24 tastes: Malted chocolate balls - and we found our favourite