To celebrate World Tourism Month we looked at all the traditional breakfasts that make South African mornings so special!

In celebration of Heritage Month and World Tourism Month, we’ve explored different popular breakfast traditions in South Africa. We may all love and appreciate the most important meal of the day but we don’t all enjoy it the same way, and that’s what makes us unique.

This grain is well recognised across the different cultures of South Africa. It is known as sorghum in the English language, amazimba in IsiXhosa, mabele in Ndebele and mapfunde in ChiShona. It’s a very well-known staple, not just in South Africa, but across the African continent. It’s eaten as a soft porridge for breakfast and is often used in brewing beer. The porridge is best enjoyed with sugar, or you can add your own special touch such as butter, milk or peanut butter. 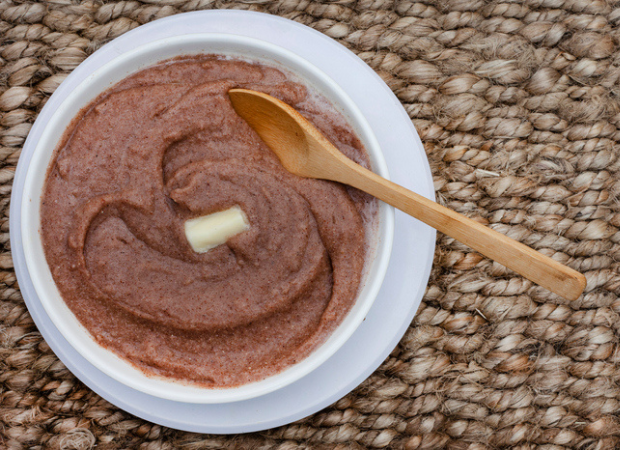 READ: Have you ever cooked with sorghum?

This is probably the most popular breakfast around the world, especially in urban households. Depending on what you have on hand, this dish can be as simple as eggs and bread, or as complex as sausage, baked beans and grilled tomatoes served with coffee or tea. It’s known to have originated from British influence, which has also inspired us to create our own versions. In most homes in African cultures, this dish is served with eggs, chakalaka (a mixture of onion, tomatoes, and beans) or bhisto, which is also known as smoor (tomato-and-onion relish), sausage and bread.

READ: Here’s how the full English breakfast earned its name 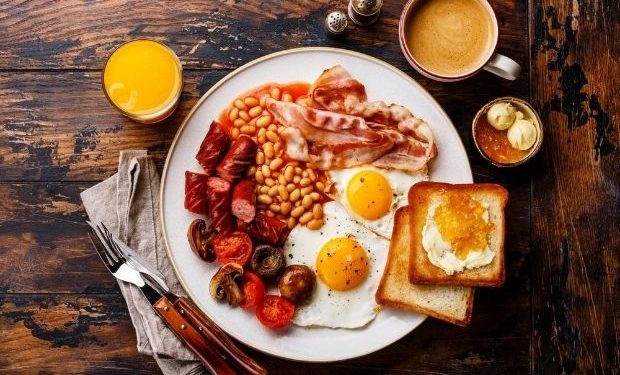 Maize porridge is a South African family favourite, whether you’re from a rural or urban area. We’ve all come to enjoy milled white maize that’s boiled in water until thick and smooth. It’s best enjoyed with salt, sugar and milk, but each household adds its own special ingredient, such as peanut butter, butter, vinegar, cinnamon or honey. Whichever way you like to enjoy it, it’s certainly made its rounds from generation to generation. 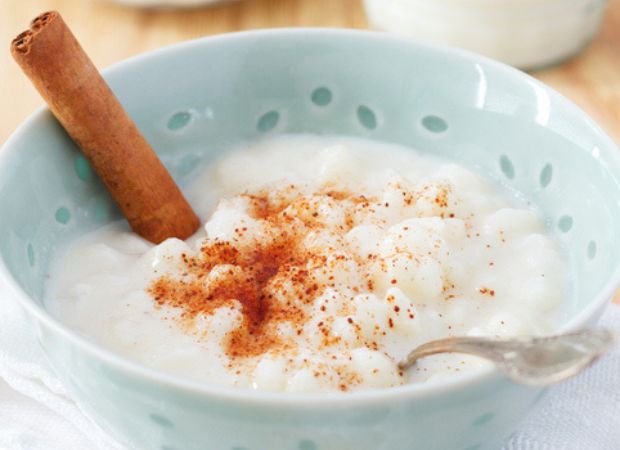 Koesisters are a sugary doughnut-like delicacy flavoured with cardamom, aniseed and cinnamon, and rolled in coconut. They’re very popular in the Cape and are usually served on Sundays with coffee or tea. 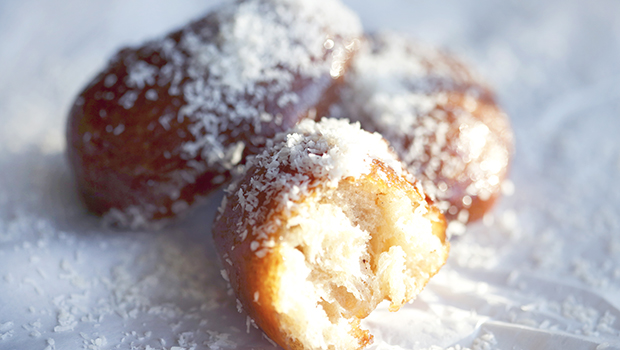 Breakfast cereal is enjoyed all over the world, typically in more modern homes. It consists of different grains and is served with cold or warm milk with sugar or honey. 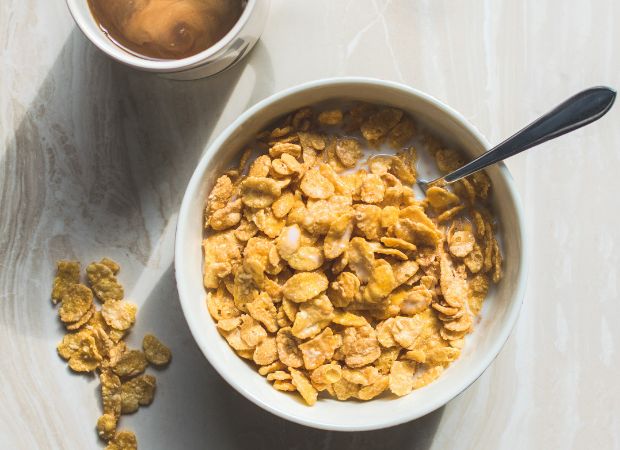 This is a traditional South African sweetcorn bread made using maize or corn. It’s prepared by steaming the batter in a large pot and is served in various ways depending on your preference. Some prefer it to be more like a pudding, while others prefer a bread-like crust. To enhance the flavour of the bread, you can add basil and smoked paprika. It’s best served with yoghurt or milk.

Coffee or tea with rusks

Another South African favourite, rusks are a type of dehydrated biscuit. If you’re from the rural areas or farmlands, you’ve definitely come across rusks for breakfast. It is said that rusks were made as an alternative for bread, especially when travelling long distances. They can be store bought or home-made, and are commonly dunked into coffee or tea to make them softer.