Woolworths launches its own range of cola and other flavoured sparkling drinks.

by Kgomotso Moncho-Maripane
in Food News
6

Woolworths launched its own brand of cola and other flavoured sparkling drinks today. Called, Cool, they retail at R20.49 per 2L. Apart from the standard cola, they have additional cola flavours: Cola and Vanilla and Cola and Cherry. The range also includes lemonade, passion fruit, cream soda, ginger beer and raspberry flavoured drinks, some with sugar-free options.

As the first Woolworths owned (RTD) ready-to-drink cooldrink brand, Cool follows in the footsteps of other leading South African soft drink lines such as Jive – founded by Sharief Parker in 1991, and Twizzer – founded by Ken Clark in 2003. Jive and Twizzer, with their multiple flavours, retail at around R12.95 and R10.95 respectively. 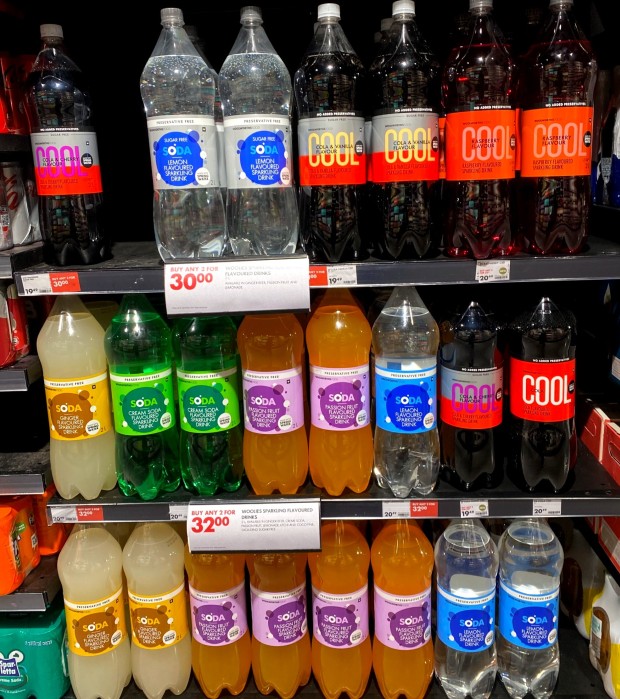 “True to our mandate to offer “better for you” solutions to our customer’s drink occasions (and their entire families), we have developed our colas with the “Woolworths difference” top of mind. They are made with no added preservatives and azo-dyes,” she says.

In terms of branding, Woolworths went with a working colour model, replicating the same white and red synonymous with the original Coca Cola. There’s an addition of a silver palette for their cherry and vanilla cola flavours.

With the ‘Cool’ brand name emboldened in the middle of the slim shaped 2L bottles, the new kid on the block won’t be hard to miss.

The sparkling drinks (made with spring water) are currently available at selected Woolworths stores. They also come in the 440ml size at R11.99.

Tell us in the comments: what cola brand has a permanent place in your fridge?

Celebrate spring with these veggies on the grill