If there is something that most South Africans love to eat, it has to be chicken. Whether it’s on a braai, roasted in the oven or even store-bought, it is a staple in many homes across the country.

Although we might all love cooking, with the pressures and busy schedules of our daily lives, convenience is at the top of the agenda when it comes to eating some of our favourite foods. And with many stores offering ready-to-eat chicken or rotisserie chicken, it is an easy option to add to any family meal.

We rated four rotisserie chickens from popular local retailers. Samples were rated based on an array of criteria, including taste, appearance and flavour. 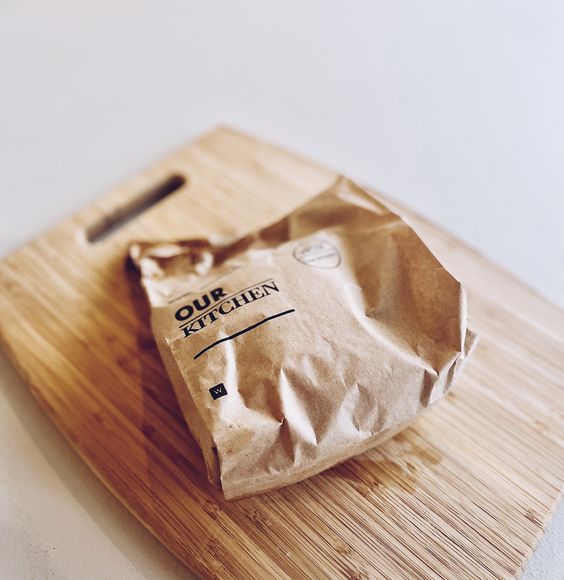 Woolworths chicken was a favourite among the testers, with many describing the overall sample as “succulent and delicious”. Another rater reported that it was “very tender and tasty.”

When asked about the overall flavour, most raters reported that it was “just right” and not too rich nor bland. The majority also indicated that they would eat this sample again.

Raters also shared that “it was cooked quite well”, while others felt that it was “very good but the skin could’ve been crisper”. 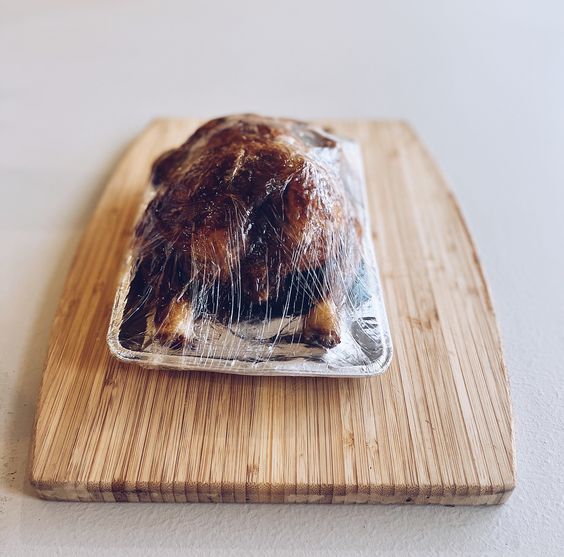 Although Checkers Whole Grilled BBQ Chicken was labelled as “bland” by 60% of the taste testers, others shared that the “BBQ flavour and spice was evident but the meat was watery in flavour”.

When comparing it to the other samples a rater shared “the basting sauce or seasoning had more flavour than the other chickens”.

Many raters indicated that they would not try this again.

Article update: 4 June 2022:
In a statement that Food24 received on Saturday 4 June, Checkers says it is the first South African retailer to replace its rotisserie chicken packaging with fully recyclable, responsibly sourced cardboard boxes. The brand says this is part of its ongoing commitment to environmental sustainability as it continues to make changes that are better for the planet.  See the new packaging below: 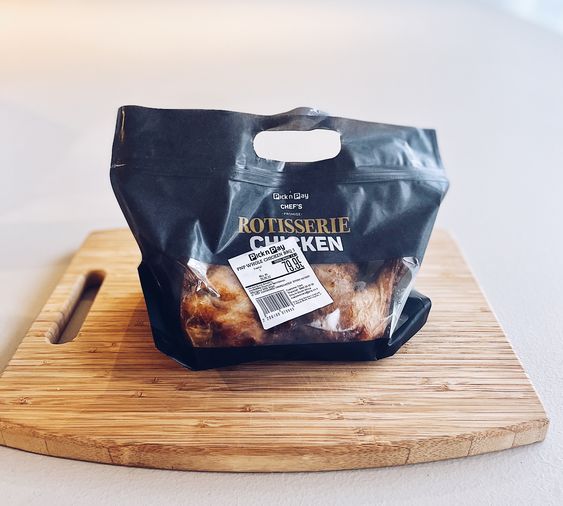 The overall taste of the Pick n Pay Rotisserie Chicken sampled low among raters, with one rater sharing that they “found the meat a little stringy or chewy” while others reported that it had a “strange smokey flavour and the meat is too pink”.

The taste test results revealed that 70% of the taste testers selected “bland” when asked about the overall flavour of the chicken.

Overall, many reported that they did not like this sample and would not eat it again. 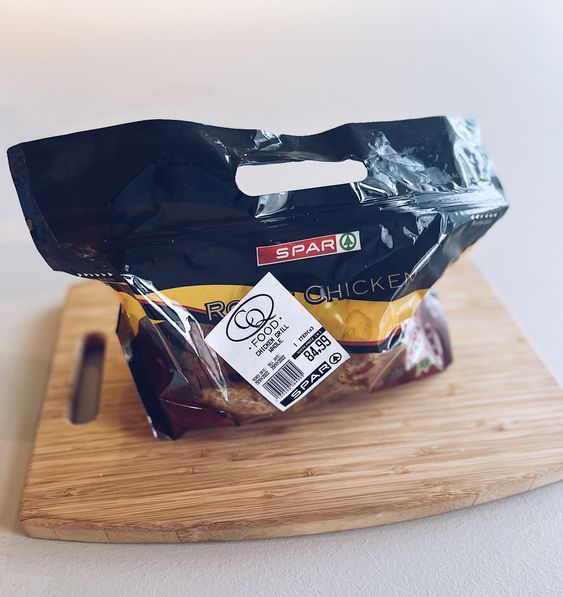 Tasters reported that the Spar sample was “extremely dry and bland” with others sharing that “flavour was almost sour or fruity and the meat too dry”.

All of the taste testers voted that this sample was “bland” when asked during the survey and the majority said they will not eat this sample again.

Our winner of this Taste Test is the Woolworths Rotisserie Chicken as it was rated the highest overall in most categories.

If you are on the hunt for a delicious at-home roasted chicken recipe, look no further – – click on the links below for a list of recipes:

Is chicken skin a fan favourite?

While some might like the crunchy and juicy flavours of roasted chicken skin, others tend to steer clear of it. Within our group of testers, 60.4% said that they enjoy eating chicken skin whereas 39.6% said they do not eat it.

With the price of food items having increased, many South Africans are feeling the pinch as they cut down on luxury items and find alternatives to fit into their budget.

Within our group of testers, we asked if rotisserie chicken is a staple in the shopping basket, and 64.6% said no while 35.4% indicated that it is a regular purchase for them.

The rules of the Food24 Taste Test:

– All tasters tasted and scored all four samples.

– Each sample was rated on the flavour, appearance, taste and balance of flavours.

– This article is not sponsored in any way, and Food24 was not paid to come to any particular result. Our taste tests are always unbiased and intended for your information. However, you may have come to this article through various paid-for advertising.