We take a closer look at the role salt plays, from adding flavour to how it affects texture, and reveal some unusual food and drinks that could benefit from salt.

Salt has been an essential part of life since ancient times. Today, most of us would never dream of cooking without it. We need to eat a certain amount of salt in order to survive, and as with many other things, this makes us naturally crave it. If we eat too much salt though, we can suffer from a myriad of health issues, such as heart problems, high blood pressure and strokes. The World Health Organization recommends that adults consume less than 5g of salt a day[1]. Technically a mineral and scientifically called sodium chloride, salt has served two very important purposes for thousands of years; to preserve food and to improve its flavour. 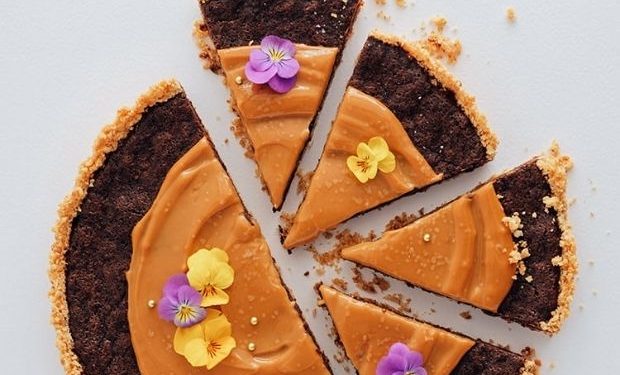 Today, we have fridges and freezers, so food preserving techniques are not as indispensable. But that doesn’t mean they are no longer relevant. On the contrary, they can drastically change the flavour and texture of food. Just think back to your last meal at a restaurant. Chances are there was at least one pickled, cured or fermented item on the menu. And let’s not forget that salt is a vital ingredient in many traditional cheese making processes.

There are two ways of preserving food with salt: dry salting and brining. Dry salting involves rubbing salt onto a food in order to draw out the moisture, for example in the making of hams like prosciutto. In cooking, we use this technique on ingredients such as aubergines, so they don’t go mushy when cooked, or on pork skin to help it crisp up. With brining, the food is placed in a water and salt solution. Brining is an exceptionally useful technique for adding flavour to meat and keeping it moist and juicy during cooking. Not only do the muscle fibres absorb the salty liquid, the salt also denatures the structure of the proteins in the meat and changes how it holds moisture. The Christmas turkey need never be dry again.

Similarly, salt greatly improves the texture of many baked products, particularly bread. It retards the fermentation process, giving a more uniform result and strengthens the gluten, enabling the dough to expand without tearing. 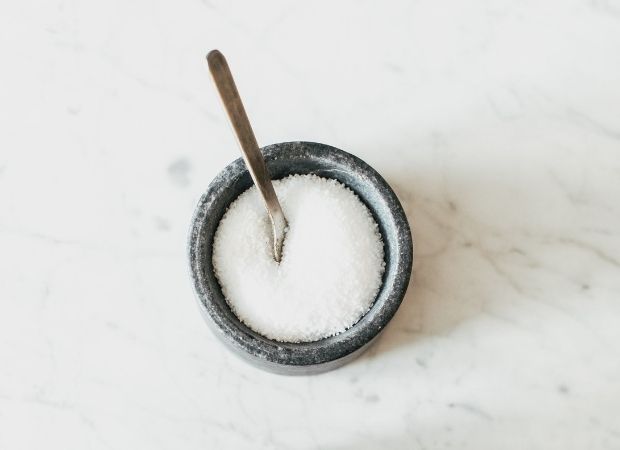 So how does salt affect the flavour of food? Some flavour compounds are too subtle to detect, and even the tiniest amount of salt enables our taste receptors to detect flavours they weren’t able to sense before[2]. Basically, salt intensifies flavour, without actually tasting salty. Not only is the texture of bread better, but it also has a delicious taste when salt is added. Without it, bread tastes completely bland and almost unpalatable. 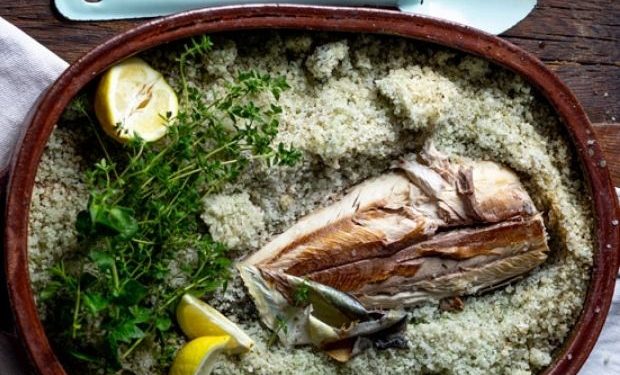 Feels like we’ve been missing out, doesn’t it? If you want to get really creative, try combining white chocolate and salty caviar à la Heston Blumenthal. Or, if you’re not that brave, start with sprinkling a little bit of salt on fruit like watermelon or oranges. It’s not just margaritas that need to be served in a salt rimmed glass either, most cocktails will pop with a little salt. And don’t forget, if something tastes bitter, add a pinch of salt and let it work its magic.