What is the Nero d’Avola grape?

Bosman Wines' newest offering, Nero, is the first South African wine to be made from the Sicilian Nero d'Avola grape.

Part of the ongoing conversations around sustainability and climate change involve taking note of crops that are resilient to our hot and dry environment in South Africa. For the local wine industry, this meant looking for vines that thrive in these conditions. One such vine was found in Italy’s Nero d’Avola. Now, Petrus Bosman of Bosman Wines together with his partner, actor/producer Thapelo Mokoena of Bakoena Brands, are exclusively growing and harvesting this vine in South Africa.

Also known as “the black grape of Avola”, it is named after the city in the far south of Sicily (a hot and dry wine-making region) and is considered to be one of Italy’s most important indigenous varietals. 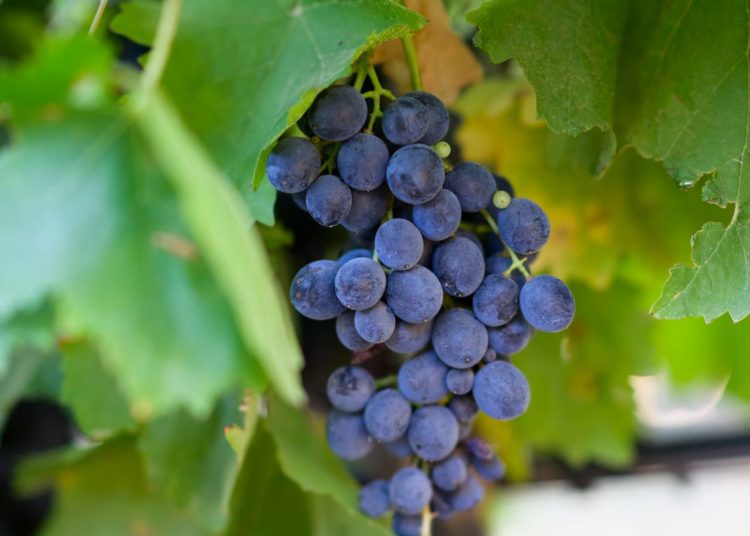 The reality of global warming and climate change at the turn of the century made it clear that the Cape Winelands would become a hotter and drier place and that focusing solely on local grapes would not be enough to sustain the industry.

“The local wine industry was mostly started by the French Huguenots, who brought cuttings out from their country, which is much colder and wetter than ours. Farmers have simply continued that tradition over the centuries, but lately the industry has begun to look at varietals that thrive in climates more like ours, and so southern Mediterranean varietals are being experimented with,” explains Bosman Wines’ Julia Moore.

“We have a very large vine nursery on the farm where we propagate cuttings for the entire grape industry. We also have a Plant Improvement Unit where our pathologists are constantly trialling new varietals and new clones,” Julia adds.

After doing his research, Petrus Bosman travelled to Sicily for the Nero d’Avola grape, and only two cuttings survived the journey back and in the nursery. It took a decade to propagate a vineyard in the decomposed granite soils of the Bosman farm. After the Sicilian red wine grape took to African soil, Bosman Wines launched its newest wine, simply called Nero.

The Nero d’Avola is known for its full-bodied profile with fruity flavours and spicy tones that go well with rich meaty dishes like oxtail stew or vegetarian meals with black lentils and shiitake mushrooms. 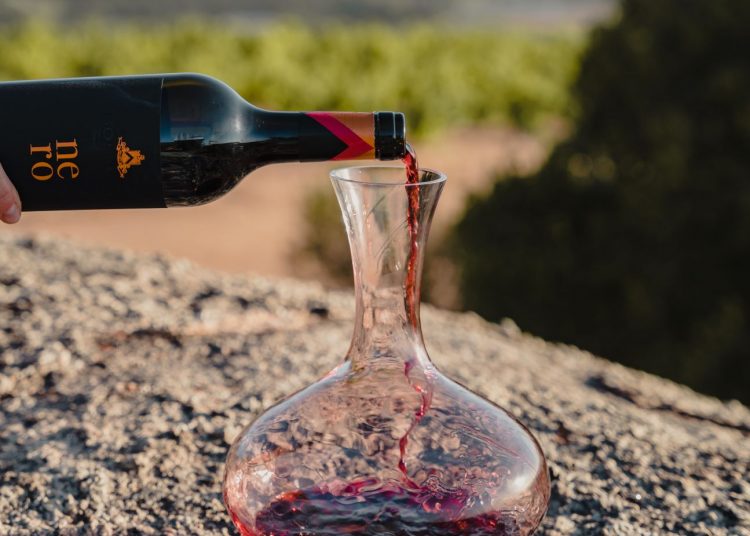 Julia says: “Our aim is always to let the wine speak for itself. We don’t manipulate it in the cellar to achieve a certain profile; rather we nurture it, coaxing out the best flavours and enhancing these with gentle wood maturation.

“Nero thrives in the hot, dry heat of Wellington. Even on the hottest day in February, when other varietals are wilting and shrivelling in the midday sun, the bunches of Nero grapes remain fresh, fruity and fat. It produces a luscious wine bursting with fruity red berry flavours with a hint of spice. It is a rich, multi-dimensional, memorable wine.

“People are really enthusiastic to try Nero, and are impressed when they do. Not only does the wine taste delicious, but it conforms to modern thinking around sustainability and environmental responsibility.”

How to safely reuse frying oil in 4 easy steps