For many South Africans, pickled fish is a quintessential part of every Good Friday, but while we know that nothing can quite replace your family’s recipe, some years there just aren’t enough hours in a day to make the homemade version. So if you’ve only just realised that this Friday is Good Friday (eek!) and need a quick replacement that your grandmother won’t sniff at, you’ve come to the right place!

We sampled pickled fish from five different supermarkets to find the one that combines just the right texture with the complex flavour that makes this South African classic so unique.

Our taste testers were on the fence with this one, scoring it an average of 6/10 for its overall taste. The balance of sweetness to tartness is good, although some tasters found it a bit too spicy and sweet. The majority said that the ratio of sauce to fish is off as there is too much sauce. The texture was also a hit and miss, as our raters had differing opinions of the batter, with some saying it’s a little too thick. 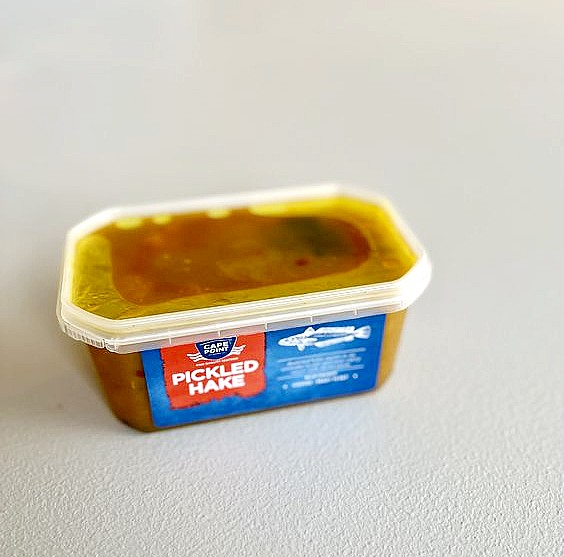 Woolworths’ pickled fish had tasters divided, and the overall taste scored an average 5/10. Some raters said they “love it” while others felt the sauce was too sweet and lacking in acidity. Overall, though, despite its sweetness, tasters said it had “depth of flavour” and the texture of the onions, fish and batter were all just right. The sauce to fish ratio was also on point. So really it comes down to your personal preference – how sweet is too sweet for you? 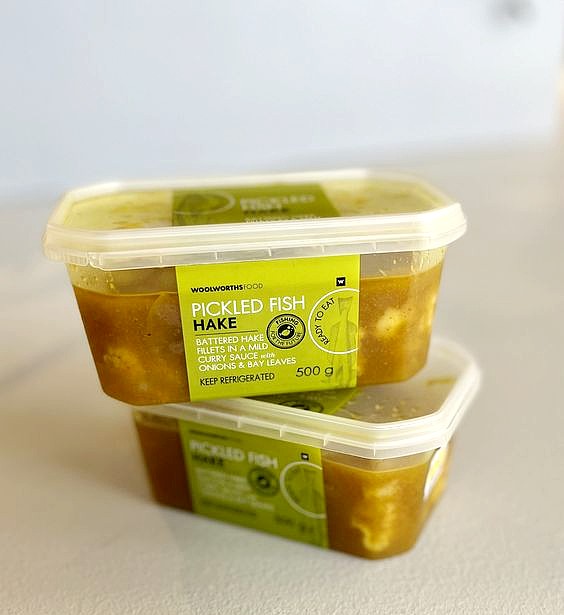 While one rater commented that the colour of the dish looked good, it seems that looks can be deceiving as the overall taste of Spar’s pickled fish ranked from bland to downright poor, scoring a measly 4/10. One taster felt so strongly about this dish’s flavour, that they commented: “This is NOT pickled fish!” But the taste is not even the main problem here – the biggest downfall of Spar’s pickled fish appears to be the texture of the batter, which was deemed “too thick”. Someone also questioned the texture of the fish, calling it “mushy”. 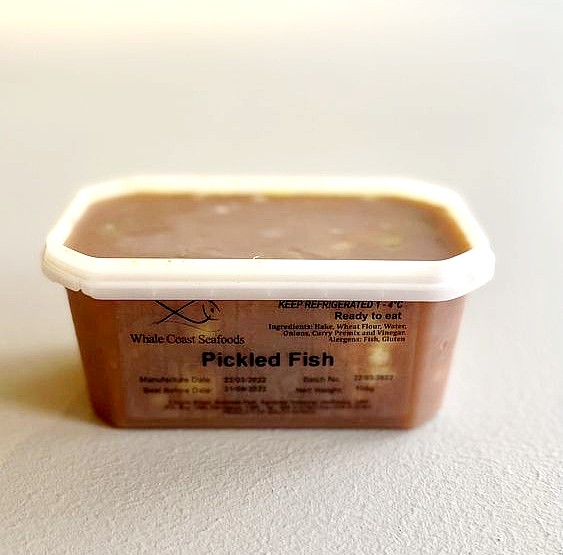 Food Lover’s pickled fish was quite a hit with our tasters, with most complementing the balance between the flavours and the colour of the dish. This is probably why it scored a well-deserved 7/10. However, some raters called both the texture of the fish and the onions into question for being overcooked (in the case of the fish) and undercooked (in the case of the onions). 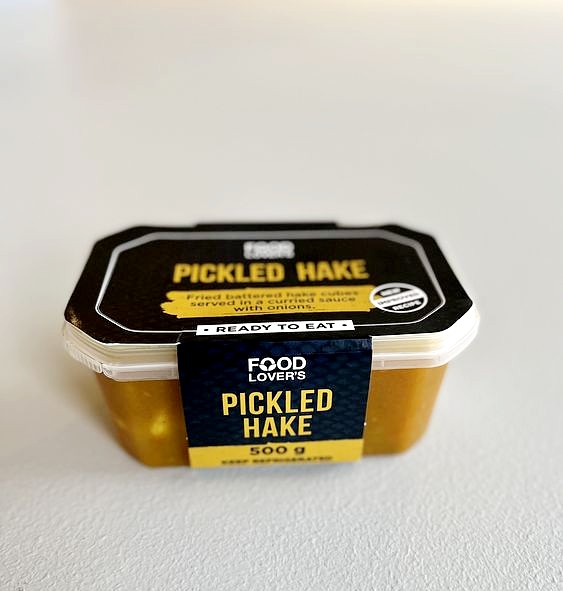 This one scored an average 5/10 and it seems to come down to how spicy you prefer your food. Some raters said it was too spicy, while others said it was just right. The sweetness was also just right as was the texture of the onions. Tasters again had differing opinions on the ratio of sauce to fish, with some saying it was too little sauce and others saying it was just enough. What it seems everyone can agree on is that the texture of the fish is overcooked. 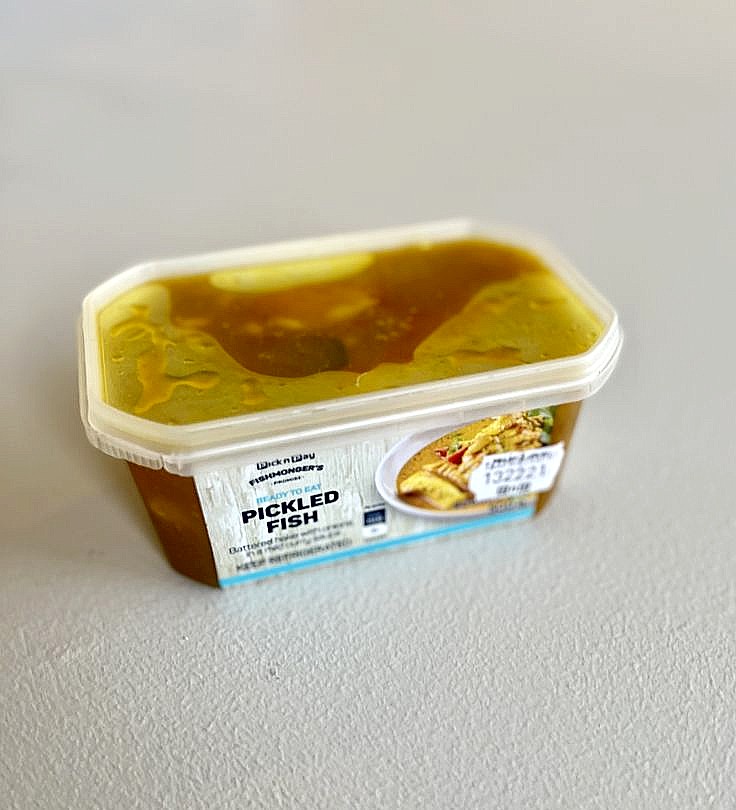 Pickled fish was always going to be a controversial one! You either love it or hate it, and even when you love it, some like it spicy, some like it sweet. According to the scores from our taste testers, Food Lover’s pickled fish is the overall winner. The flavour is perfectly balanced, although the fish itself may not always be up to scratch – based on the taste testers’ comments. If the texture of the fish is more important to you than the flavour, Checkers is also a good all-round option.

– All tasters tasted and scored all five samples.

– The samples were tasted without packaging and were not easily identifiable.

– The samples were not labelled and were tasted in a random order.

– Each sample was rated on texture, taste and likeability.

– This article is not sponsored in any way, and Food24 was not paid to come to any particular result. Our taste tests are always unbiased and intended for your entertainment. You may, however, have come to this article through various paid-for advertising.

Still not convinced your grandma won’t judge you? Make your own pickled fish instead.