Brought to you by National Geographic 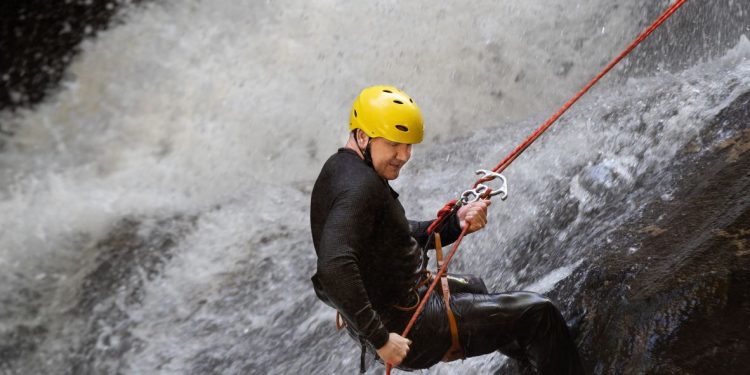 The “Smoky” in the name is from the natural fog that often hangs over the range and presents as large smoke plumes from a distance. It boasts the largest old-growth forest along the east of the Mississippi River. Old-growth forests (also known as primary forests) are naturally regenerated forests with native tree species that haven’t been affected by human activity and are without significant disturbance from ecological processes.

The Great Smokies are part of an international Biosphere Reserve and are a designated Unesco World Heritage Site. They are also home to the densest black bear population in the Eastern United States. The culture of the area is of Southern Appalachia and previously the Cherokee people.

Protecting this history, nature and wildlife is essential to the Great Smoky Mountains National Park. The outdoors is its greatest attraction. Hiking, camping, horseback riding and fly-fishing are just some of the activities one can enjoy.

Cade’s Cove, roughly 31 miles from the city of Pigeon Forge is the most visited area of the Smoky Mountains. Visitors get to take in the picturesque landscapes, wildlife, historical structures and indulge in the amazing hiking trails and waterfalls in the forest.

Gordon Ramsay gets first-hand experience as he rappels down a treacherous waterfall, kayaks through raging rapids and treks deep into the forest in his quest to unearth the culinary secrets of the Smoky Mountains. 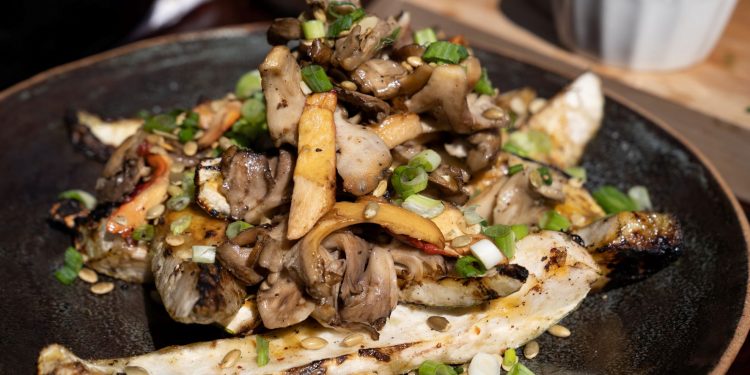 Of barbecues and trout

Being part of the Southern United States, the cuisine here borrows from diverse food traditions of Appalachian, Cajun, Creole and Floribbean cultures. Many elements of Southern cooking with main ingredients such as tomatoes, squash and corn and deep pit barbecuing take from the indigenous people of the region who include the Cherokee.

Among several eateries found lining the area, you will find some offering Barbecue, corn chowder and trout which is a dominant fish species that inhabits the streams and rivers of the Smokies.

In this episode, Gordon Ramsay is accompanied by chef William Dissen, named one of America’s “Most Sustainable Chefs” who is deeply familiar with the Great Smoky Mountains, its rivers and forests.

Tune into DSTV channel 181 on Wednesday 20 October at 9pm to see what the two chefs are cooking on Unchartered Season 3.