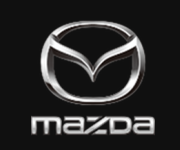 Brought to you by Mazda

Harmony: this is the philosophy, known as Jinba-Ittai, that has been driving the creation of every Mazda vehicle for over a 100 years. It’s the connection every Mazda driver feels with their car and the road beneath them.

For Mazda, a car is far more than just a way to get from A to B. The beauty lies in the journey itself – and the vehicle that accompanies you along the way. As part of their Made With Soul campaign, Mazda delved even deeper into the Japanese principles that define the brand, and then went on a journey to find artisans and craftsmen whose values align with theirs.

Retang Phaahla and her mother, Nondumiso – the founders of Setṧong Tea Crafters – felt a strong connection to the Japanese philosophy of kacho fugetsu, which is about respecting and living in harmony with nature. Harmony is what drives the tea-making and tea-drinking rituals that are so integral to the rich Bapedi culture, and it’s what made Retang feel a natural kinship to the Mazda brand.

Retang founded Setṧong with her mom in 2014 and together they have unveiled the rich culture and indigenous knowledge found in the traditional herbal teas of the Ga Matlala and Ga Phaahla villages in the Sekhukhune district of the Limpopo province.

The tea-making and tea-drinking rituals of the Sekhukhune communities form part of their daily lives. 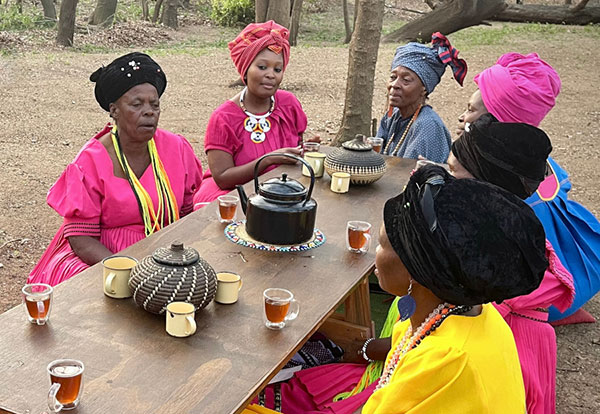 “This is especially because the teas that are enjoyed in communities are mostly herbs and plants that they harvest themselves,” Retang says. “What we found when it comes to the preparation of the tea is that the women process their own tea in homesteads, in the afternoon after the day’s work. We call this tṧhilo le lwala (stone grinding). It would almost be like a hobby to be grinding the teas. Besides drinking it at breakfast time, tea would be something that would again be enjoyed in the evening just to relax. But groups of women got together as well to enjoy the tea while discussing issues. This is the lifestyle we discovered in Sekhukhune, Limpopo.”

This sense of community is integral to Setṧong’s success. Retang draws heavily on the experience of the Bapedi women, who have been passing down the knowledge of harvesting these indigenous resources for over five generations. Now, Retang and her mom blend the traditional herbs, leaves and roots with flavour and spice, resulting in exquisite teas that are allowing tea drinkers far beyond Limpopo to appreciate and celebrate nature’s bounty. These traditional craftsman of fine traditional tea have returned to their roots – living the Japanese principle of kacho fugetsu. 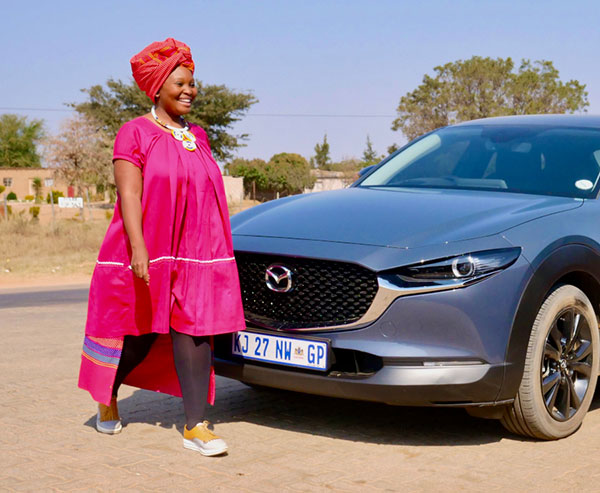 Kacho fugetso is one of the Japanese principles embodied by the Mazda brand. It speaks to harmony with nature and showing respect to the community and environment. For Mazda, harmony is integral to the driving experience. Driving shouldn’t be just a way to reach your destination; for Mazda, it is quite literally about how you get to where you’re going – the vehicle that takes you there and the road beneath its wheels. It’s Jinba-Ittai, the harmony between the driver, their car and their surroundings.

To find out more about the #MadeWithSoul series, head to the Mazda website.

Win a lekker and local hamper from Banhoek Chilli Oil