The latest Food24 Taste Test results are in, and this is the store-bought malva pudding you should be buying for festive Heritage Day celebrations.

by Bianca Jones
in Food News
1

Store-bought malva pudding is perfect for when you don’t have the inclination to cook one yourself. Ahead of Heritage Day, we set out to find out which store-bought malva ticks all those classic malva-pud flavour boxes.

The Food24 team compared 5 different puddings and considered aspects including the sauce, whether the sponge was well-soaked, the flavour and texture of the malva pudding, and overall enjoyment, of course. 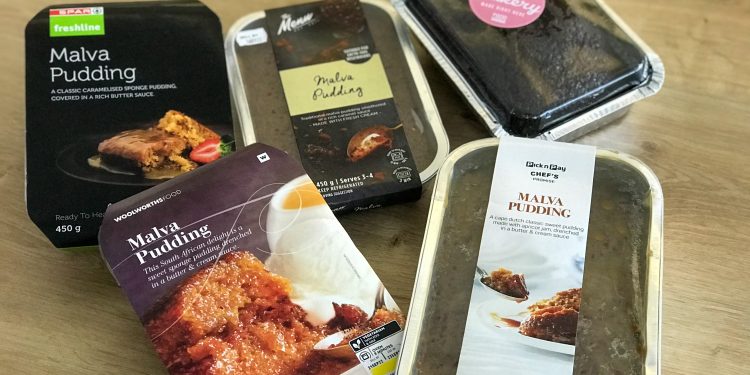 The results were extremely close, but one store-bought malva pudding took the crown on the day, followed closely by two popular brands being tied for second place.

While any true malva pudding lover knows the sweet treat is synonymous with custard, the samples were served warm without custard on the day, to really let the flavour of each pud shine! It’s interesting to note that a vast majority of the samplers felt that malva pudding absolutely cannot be served without custard, and in some cases, serving malva without both ice cream and custard is a real sacrilege!

Woolworths’ malva pudding, the winning sample of the day, took the title with a near-perfect score! The sample was buttery, had that sweet, familiar caramel flavour, and was soaked with a good amount of sauce. It was “melt-in-your-mouth perfection”, one sampler noted.

Both the texture and colour were on point, just as any good homemade malva would be! 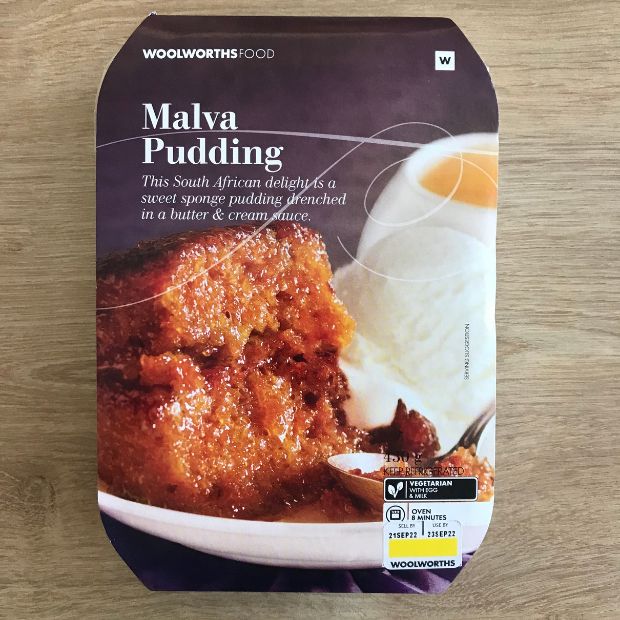 Tasters noted that the sample looked warm and inviting, just as you’d hope any good malva pudding would be! The apricot jam flavour came through quite prominently, too. Overall, it was sweet but sadly a little too moist – some samplers noted that it was soaked too generously for their liking. But if a saucy, store-bought malva pudding is your jam, you’ll adore this sweet malva! 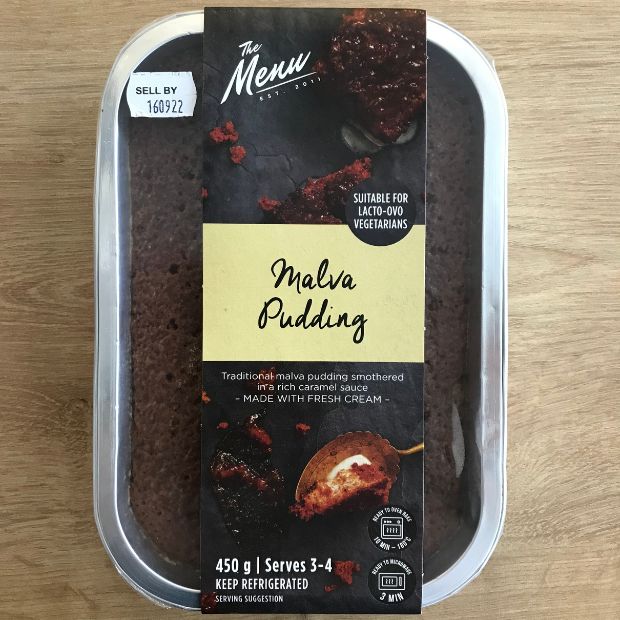 The sample was soft, wonderfully saucy, and the colour was inviting. One taster noticed a strong golden syrup flavour, which detracted from a malva’s unique delicate caramel tones. The consensus was that this sample was very sweet, far too sweet for some palates, but if a sweet malva is your go-to, you won’t be disappointed. 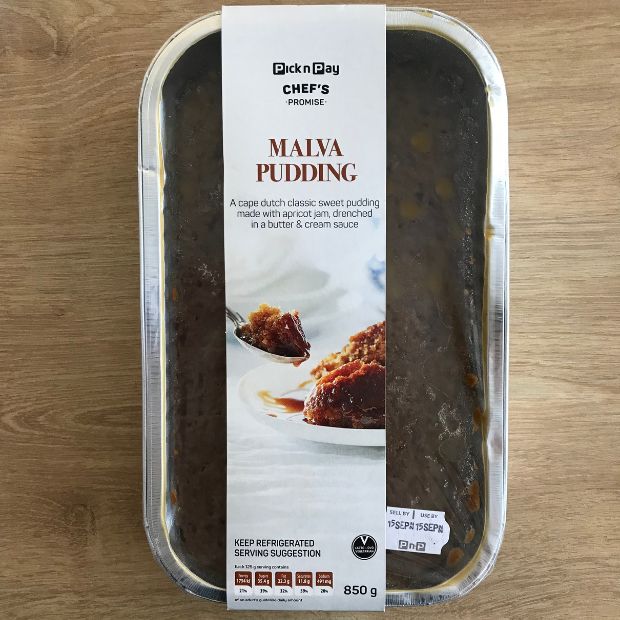 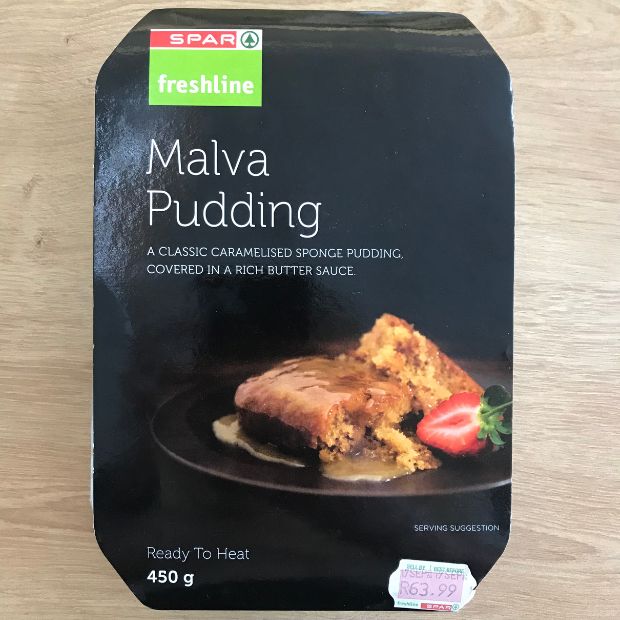 Tasters noted that the sample was very dark in colour – the colour reminded them more of a gingerbread loaf, rather than a malva pudding. It was also very cakey and lacked the sumptuous pudding texture and the saucy aspect so enjoyed in a classic baked malva pudding, which ultimately affected the score. 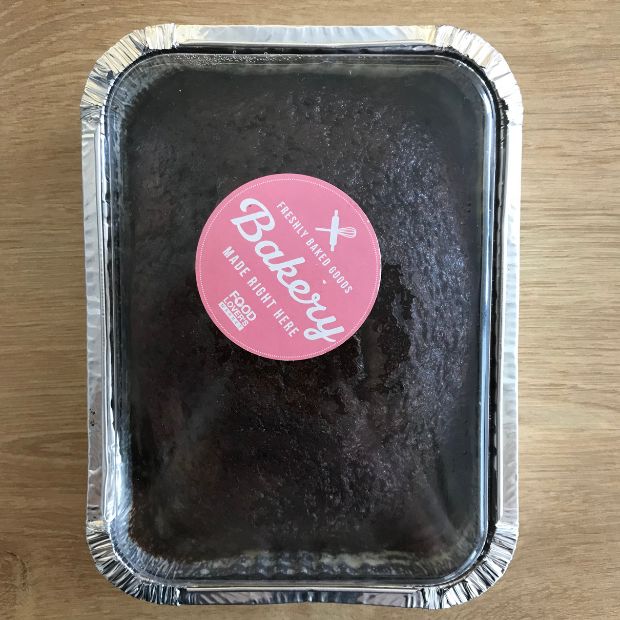 Watch how to make your own malva pudding at home!