The 5 most popular plant-based recipes on Food24 this year

World Vegan Day is celebrated every year on 1 November. It was first started in 1994 by Louise Wallis, who was the chairperson of The Vegan Society. Back then it would have been quite novel to meet someone who was vegan, but fast forward 25 years and the world is a very different place: vegan offerings and those who have adopted a plant-based lifestyle are pretty mainstream. So much so that the world’s most famous fast food brands almost all have a range of animal-free items on their menus. Retail chains have also jumped on board, selling a plethora of vegan-approved commodities and ready-to-go food.

ALSO READ: We tried the famous plant-based ‘meat’ burger and this is what it tastes like

Here at Food24, we’re intent on being the go-to recipe site in the country and having a collection of dishes to make at home. Whether you have vegan friends coming over for dinner or you’re simply curious about eating fewer animal products, our vegan recipe section is for you.

If you’re interested to know which plant-based recipes were the most popular on the site this year, take a look below! 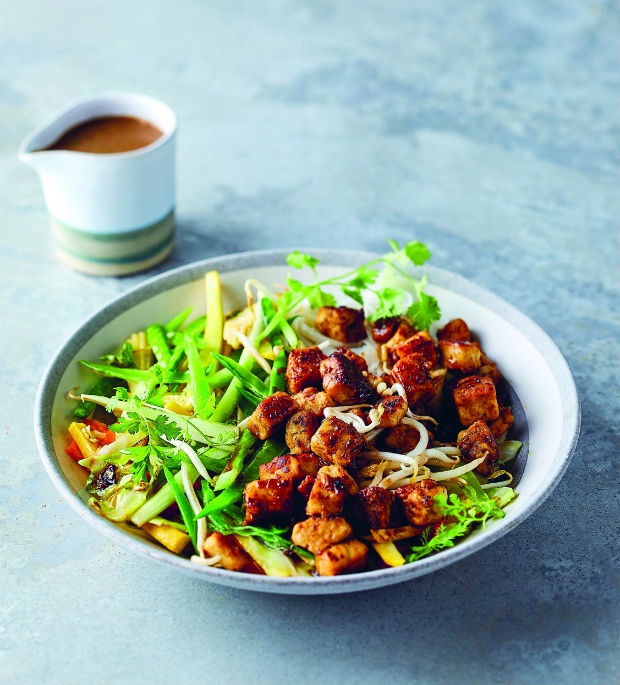