Shock as MasterChef Australia judges bow out after 11 incredible seasons

ALSO READ: Gordon Ramsay shared a photo of his breakfast, and it made us LOL

Note: This article may contain spoilers.

In a shock Facebook post this afternoon, it was announced that tonight’s final episode of Season 11 MasterChef Australia will also be the last show to feature the three enigmatic hosts – Matt Preston, Gary Mehigan and George Calombaris.

In a statement on Tuesday 23 July , Network 19 announced: “After 11 sensational seasons, we bid a fond farewell to our judges – Matt Preston, Gary Mehigan and George Calombaris. For more than a decade, MasterChef Australia has celebrated Australian food and made the culinary dreams of everyday home cooks come true. We thank Matt, George and Gary for being a part of this remarkable MasterChef legacy!”.

COOK TONIGHT: How to make the ultimate crispy roast potatoes

The MasterChef TV show franchise has been replicated in many countries, South Africa included, but it was the Australian-flavoured series that has won worldwide acclaim. From beautiful locations, impressive challenges and celebrity guest stars, the show is tremendously popular with South Africans.

The three judges are celebrated by the show’s fans for bringing a sensitive humanity to the reality TV show that sees amateur chefs cooking off against each other. It would be easy to lapse into the Angry Chef trope of so many cooking shows, but Matt, Gary and George brought firm mentoring and gentle guidance to the show.

The exact reason for the trio’s departure is not quite clear, but a contractual disagreement was at the center of it.

In a statement, Chief Executive Officer, Paul Anderson of Network10 said: “Despite months of negotiation, 10 has not been able to reach a commercial agreement that was satisfactory to Matt, Gary and George.” 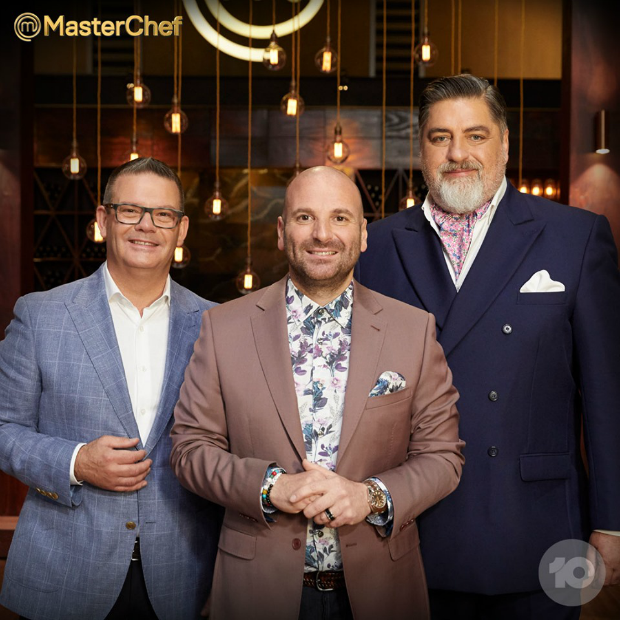