3 potato salad with coconut and coriander 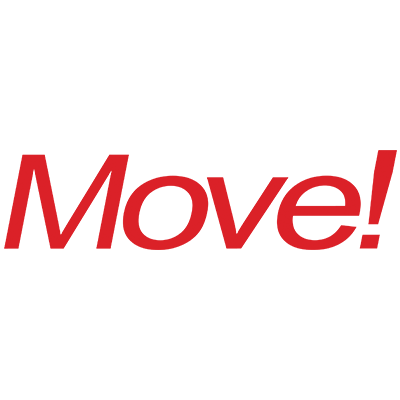 This is no ordinary potato salad.

Bring a large saucepan of water to the boil and cook potatoes with their skin on until soft.

Cut some of the potatoes in half, leave others whole and smash some with the back of a fork.

Drizzle with 3 tablespoons of olive oil and sprinkle with salt and pepper.

Roast for 20 minutes or until the potatoes are golden and crisp, shaking the tray occasionally.

For the dressing: mix coconut cream, yoghurt and the remaining olive oil. Season to taste.

Drizzle the dressing over hot potatoes and serve topped with the coriander and spring onions.

We used three varieties of potatoes available in major supermarkets, each with their own shape, flavour and texture.

Shepherd’s pie with shortcrust pastry base

How the food you eat impacts global warming and climate change