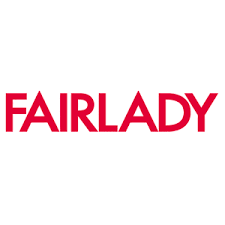 Place pears in a pan with wine, sugar and cinnamon. Bring to boil, then turn down heat and simmer for 40 to 45 minutes. (Place a plate on top of pears to keep them submerged). Leave to cool in liquid, then remove.
Bring liquid to a fast boil, uncovered, to reduce by half and make a syrup. Cool. Return pears to saucepan. Coat with syrup and leave to soak overnight.
ICE CREAM:
Bring milk and cinnamon sticks slowly to boil over low heat.
Beat egg yolks and sugar over simmering water until pale and whisk leaves a ribbon trail when lifted. Remove from heat.
Remove cinnamon sticks and pour milk into egg mixture (custard), whisking. Place over simmering water and stir with a wooden spoon until thick enough to coat back of spoon. Add ground cinnamon. Strain and cool to room temperature.
Whip cream until starting to thicken, fold into custard and churn in an ice cream maker until just set. Transfer to a plastic container with a lid and freeze overnight.
Remove from freezer 3 to 5 minutes before serving.
TO SERVE:
Cut bases off pears and stand them upright on plates.
Spoon a little wine syrup over each pear and serve with ice cream.