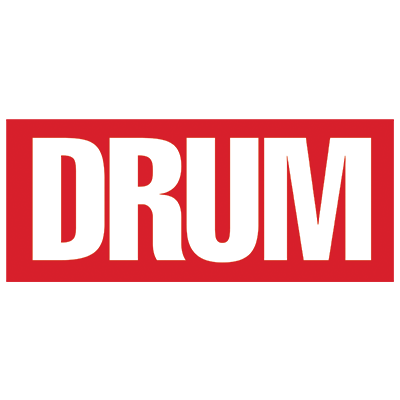 This is a great vegetarian meal or can be served as a veggie side dish.

1 Heat the oil in a pan and fry the onion until soft. Add the mushrooms and stir-fry until done.

2 Add the spinach and stir-fry until wilted and most of the moisture has evaporated.

3 Beat the cream cheese and eggs together until well combined.

Add the mozzarella cheese and mix.

4 Arrange a layer of baby marrow ribbons in the bottom of the prepared ovenproof dish.

Add a layer of half the spinach mixture.

End with a layer of baby marrows.

Sprinkle the mozzarella cheese over and bake for 25 minutes or until the egg has set.

Serve with lemon or lime wedges.

Slow-roasted lamb shoulder on herbed couscous with mint and peas

Ovation Wines: A story of transformation and trailblazing