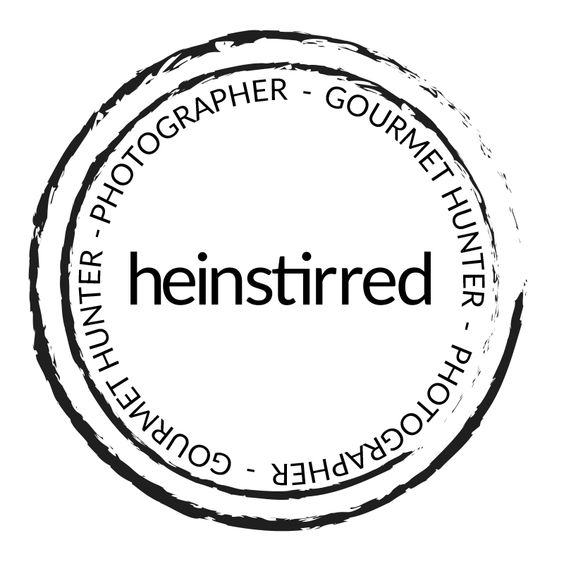 Place the tinned tomatoes in a small saucepan and season. Add a good glug of olive oil and bring the tomatoes to a fast simmer. Stir occasionally and simmer until it has reduced to a thick sauce

Remove the sauce from the heat and set aside

Preheat the oven to 220 degrees C

Cut the bread in half horizontally

Bake the bread for about 10 minutes until golden

Spread both halves of the bread liberally with the pesto

Place the slices of cheese on the other half of bread

Sandwich together, brush the crust with some olive oil, place back in the lower half of the oven and bake for about 15 minutes until the cheese has melted (cover with foil if the bread browns too much)