When the second season of Gordon Ramsay: Uncharted premieres on 26 August at 9pm CAT on National Geographic (DStv 181, StarSat 220), South African audiences are in for a treat. Not only does the season start with Ramsay cooking in South Africa, but beloved local chef Zola Nene also accompanies him on his culinary adventure in KwaZulu-Natal.

In the series that emphasises creating authentic local flavours, Zola and Ramsay cook up a culinary feast for a local isiZulu chief. Their creations included braaied fish, ushatini (tomato and onion salsa), ujeqe (traditional bread), chakalaka, and pap and steak on the braai. “The main features of isiZulu cuisine are simplicity, beef (we are traditionally cattle farmers, after all) and maize, in all forms – samp, pap and umbila (mielies on the cob),” explains Nene. “I am a proud Zulu girl, so of course I’m always excited to share my culture, heritage and cuisine with people.” 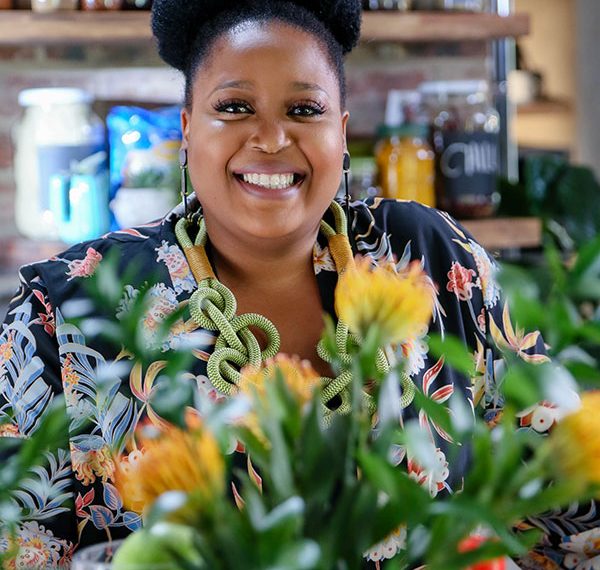 When asked about her experience with Ramsay, Nene says: “My first impression was, wow, he’s really tall! He was so lovely and warm when we met for the first time; really personable and engaging. Gordon was incredible to work with and cook with. We had such fun filming, cooking and eating. Cooking for the Chief was also an amazing experience; such an honour to cook for such a revered member of the community.”

After the South African episode, the multi-Michelin-star chef and Ironman athlete continues his adventure across the globe, turning up the heat in Indonesia, Louisiana, Norway, India, Tasmania, and Guyana. “We are exploring seven new regions this season, each with vastly different culinary customs and history,” said Ramsay. “We get the opportunity to learn from the locals and hear their stories, and that gives us a much deeper experience and understanding of the world around us.”

In this new season, Ramsay journeys deep into the landscape of each place he visits, scaling mountains, battling 3-metre waves, braving frigid temperatures and bushwhacking his way through the backcountry to forage for some of the finest ingredients in the world. From swimming in great white shark-infested waters to participating in a traditional bull run, Ramsay risks life and limb in his biggest and boldest missions yet in order to achieve edible excellence.

Under the guidance of local experts and food legends he meets along the way, Ramsay partakes in culinary customs and learns about delicious delicacies and fresh flavours unique to each region. Every ingredient he harvests, dish he tastes and person he meets will inspire him to create a recipe from scratch, intended to represent the heart of that culture. Each episode concludes with Ramsay challenging himself during a final cookout with a local food legend by his side as they prepare a meal together for locals he met during his journey.

Some of the adventures — culinary and otherwise — that Ramsay experiences this season include leaping from a helicopter to harvest mussels along the South African coast; exploring a bat-infested Indonesian cave system in search of giant prawns; and plunging into Norway’s frigid waters to uncover the bounty of ingredients found within the fjords. 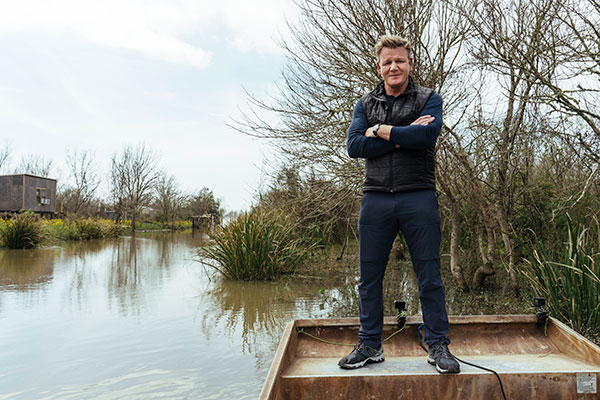 “Gordon Ramsay: Uncharted became a firm favourite on the channel when it launched last year, and we are thrilled that his latest journey begins right here in South Africa,” says Evert van der Veer, Vice President of Media Networks at The Walt Disney Company Africa. “Chef Zola brings her delightful charm and unique expertise to the table, guiding Ramsay on how to pull off the perfect chakalaka, among other delicious and distinctly local dishes.”

Win a lekker and local hamper from Banhoek Chilli Oil

Celebrate the end of prohibition with these 8 cocktails