It’s time to say goodbye to working long hours and time to say hello Honey hours. As summer returns, we’re gearing up to kick back in the sunshine with good friends, and Jack Daniel’s Tennessee Honey. Made using Jack’s 150-year whiskey-making expertise, this whiskey features hints of honey to create a finish that’s naturally smooth and especially refreshing when enjoyed with lemonade or on the rocks on a hot day.

Jack Daniel’s Tennessee Honey is described by our Master Distiller as being “like a slice of pecan pie in a glass of Jack”. This finely crafted honey liqueur blended with Jack Daniel’s Tennessee Whiskey has resulted in the perfect marriage as it has a light, sweet, honeyed aroma. There are undertones of classic, sugar maple and charcoal-mellowed fragrance that our fans around the world have come to know and love about Jack. 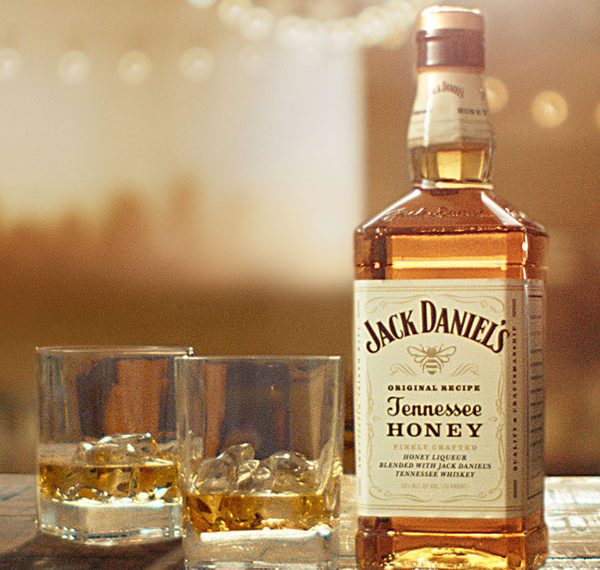 It’s a delicious, versatile drink that mixes well but tastes great on its own too. Enjoy it on the rocks, mix it with lemonade or dry lemon … the possibilities are endless with Jack Daniel’s Tennessee Honey. Just add friends and sunshine and find time to kick back.

Jack Daniel’s Tennessee Honey is available in a 750ml bottle at a recommended retail price of R279.00 at liquor merchants nationwide and online.

Every drop and bottle of Jack Daniel’s enjoyed around the world is made in Lynchburg, Tennessee, charcoal mellowed and matured in new American oak barrels, crafted by its own coopers.

NB: Your friends at Jack Daniel’s remind you to drink responsibly.