by Jono Le Feuvre
in Drinks
0

There is a lot of confusion over the term natural wine. The words get bandied about by celebrities and hipsters alike, but no one can quite agree on what it means. For some, the word “natural” conjures up images of Gwyneth Paltrow, surrounded by pastels and weirdly scented candles, using words like “organic”, “clean foods” and “Fair Trade”. But that is not natural wine.

Or at least, that is not the murky, vibrant, occasionally funky fermented grape juice that is causing heated debates in trendy wine bars across London, Melbourne, Tokyo, New York and Montreal. And while it might look odd from the outside, it could also be just the thing to liven up your next dinner party.

There are plenty of wine labels like “organic”, “clean” or “sulfite-free” that are used to sell wines to more health-conscious consumers. But these wines usually don’t have anything to do with the natural wine movement. The ethos behind each one of these labels may be honourable, but they seldom affect how a wine actually tastes. You could drink a Fair Trade wine and have no idea you were doing so. Or knock back an entire bottle of Woolies Organic and be none the wiser.

Natural wines, on the other hand, are so different in the way that they are made in the cellar that they end up looking, smelling, and tasting completely otherworldly. And this is what makes them both fascinating and divisive amongst wine snobs. 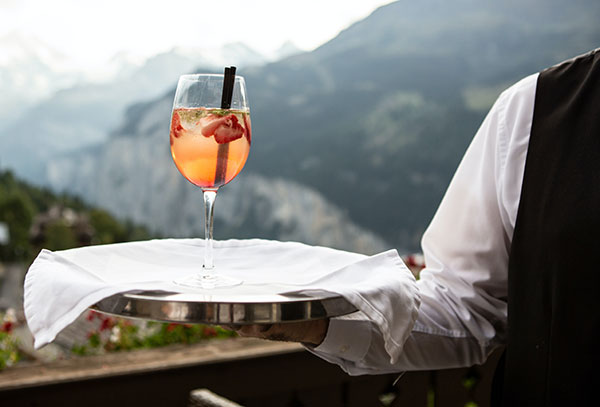 Partly cloudy, with a chance of magic

So what does make a natural wine? You could start by reading about the long list of rules that the French governing body, French National Institute for Origins and Quality, has written up. But it’s both boring and confusing. What’s more useful is to understand the attitude of natural winemakers. Because their attitude affects how they make wine.

This attitude says that wine is about flavours that express the specific place where certain grapes were grown. It’s about a reflection of the weather, the chemical composition of the soil, and the yeasts that grow naturally on those grapes and vines. This means that humans aren’t allowed to do very much at all when farming the grapes or fermenting the juice. They can’t irrigate, because that would be an artificial adjustment of the climate. They can’t add chemical fertilisers, as that would be an artificial adjustment of the soil. They can’t even add any yeasts (like those produced by Anchor Yeasts).

Natural winemakers also have a whole circus of other fiery hoops to jump through, such as the fact that the grapes have to be picked by hand and that winemakers may not add more than 30mg of sulfites per litre of wine. There are also many filtration methods that aren’t allowed, which is why most natural wines have a mysterious cloudy appearance.

Filtration is censoring the truth

It’s precisely these stringent laws around filtration that result in many of the differences that we see, smell and taste in natural wine. Because while the filtering process might make the wine look “cleaner” and catch the light just right during your candlelit dinner, it also strips a lot of texture and flavour from the wine. Some of these flavours are delicious, and others are just plain weird. But you can be assured that the wine you’re drinking is far more connected to the grapes that made it. Intriguing, right? But not without its challenges.

The truth can be ugly

Making natural wine is incredibly difficult. This is mostly because natural winemakers have none of the usual chemicals and tools that have been invented over the centuries precisely to make food and beverages stable and able to be stored without going rotten. The result is that many natural wines may suffer premature spoilage precisely because there are no preservatives (like sulfites) to stop bacteria wreaking havoc. Living yeast cells might continue to ferment in the bottle, causing a weird fizz in wine that isn’t supposed to be fizzy. Even worse, there are microbes that may turn all your lovely wine into balsamic vinegar if not controlled properly. 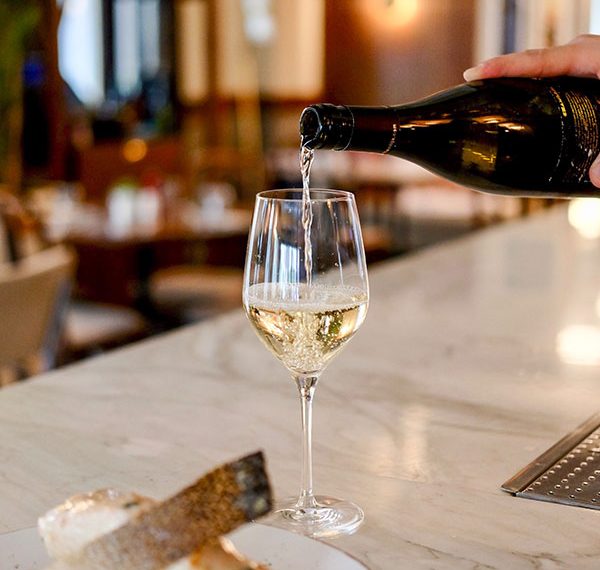 Where do I find natural wines?

When made well, natural wines can be some of the most eye-opening and exciting sorts of wines available. Their bizarre complexions, fascinating aromas and intense textures will have you talking late into the night about the magical marvels of alchemy (be sure to have more than one bottle handy!).

But enough talk – let’s taste! Here’s a list of some South Africa’s most internationally acclaimed winemakers who aspire towards a natural winemaking ethos.

It has been argued that Johan “Stompie” Meyer makes statements more often than he makes wine. His wines can be as good as they are divisive, but the range produced under the label of Mother Rock, while undeniably alternative, remains (mostly) quite accessible. The Mother Rock White Blend is a superb example of a more conventional wine; whereas the woolly, wild and chewy Force Celeste cinsaut is a little more adventurous in style.

Jurgen’s Kedungu red blend is the perfect beginner natural wine. It’s easy to drink, clean and understatedly alternative. But if you want a touch of his mad genius, try a bottle of his orange wines, The Sleeping Co-Pilot or Elementis.

3. Testalonga Wines – by Craig Hawkins
Craig was one of the first South African winemakers to be invited to exhibit at the RAW Festival – a gathering for global natural winemakers. He also exports 90% of his wines, often to places like Japan. Luckily, you can taste his unique brand of crazy through wines like his Monkey Gone to Heaven mourvedre or his El Bandito Skin chenin blanc.