On Melville’s popular 4th Avenue is a suave new hang-out with the potential to be one of the best spots on the strip. I stumbled on this up-market establishment almost by chance and Mooteebar appears almost like it’s a secret marked by weird signage. The well-laid-out bar has the kind of seating you notice in scenes shot in New York’s Upper East Side – with soft lighting and music played at an ambient level. We make use of the spacious outdoor area, which seems equipped to host a lot more people than are in the place. Our waiter brings out a menu that has nothing but beautiful, encyclopedia-style illustrations of beverages and a short back story of the name. Drinks like a royal umqombothi, Kenyan proverb and even a mvulamlomo – meaning “mouth opener” – are all prepared in a state-of-the-art drinks lab. The whole idea is for you to make a choice based on the image and story, rather than the ingredients. The rebel in me was at first not having any of that hipster mess and I order a double gin. Later I decide to get into the spirit of things and order Induna, a prickly pear concoction. It was delicious. To line your stomach while you sip on your potion of choice, there are fascinating sides like madumbe chips with smokey chakalaka mayo, amasi battered onion rings with crack sauce and zamalek braised chicken bunny. The bar opened in February and manager Peter Good explains the spelling of the name: “Mootee (muthi) is the only word we could find that doesn’t discriminate from any culture, nationality or race. It’s a sense of healing, and alcohol and food are in a way healing items. Mootee in cultures like we have locally is very spiritual, sometimes dark, but it’s what people believe works. And in some international cultures, a muthi is a cup of tea with ginger and honey. It means something to everyone.” Woke folk may take issue with the African twists that have been used in naming the drinks, but from what I could tell they have really tried to pitch something to everyone. The bouncer at the door could speak six or seven languages and the fancy drinks are definitely a conversation piece.

My only criticism is that it was quite empty when we were there, so it lacked buzz and vibe. With more bodies, this will be a hot spot for sure. 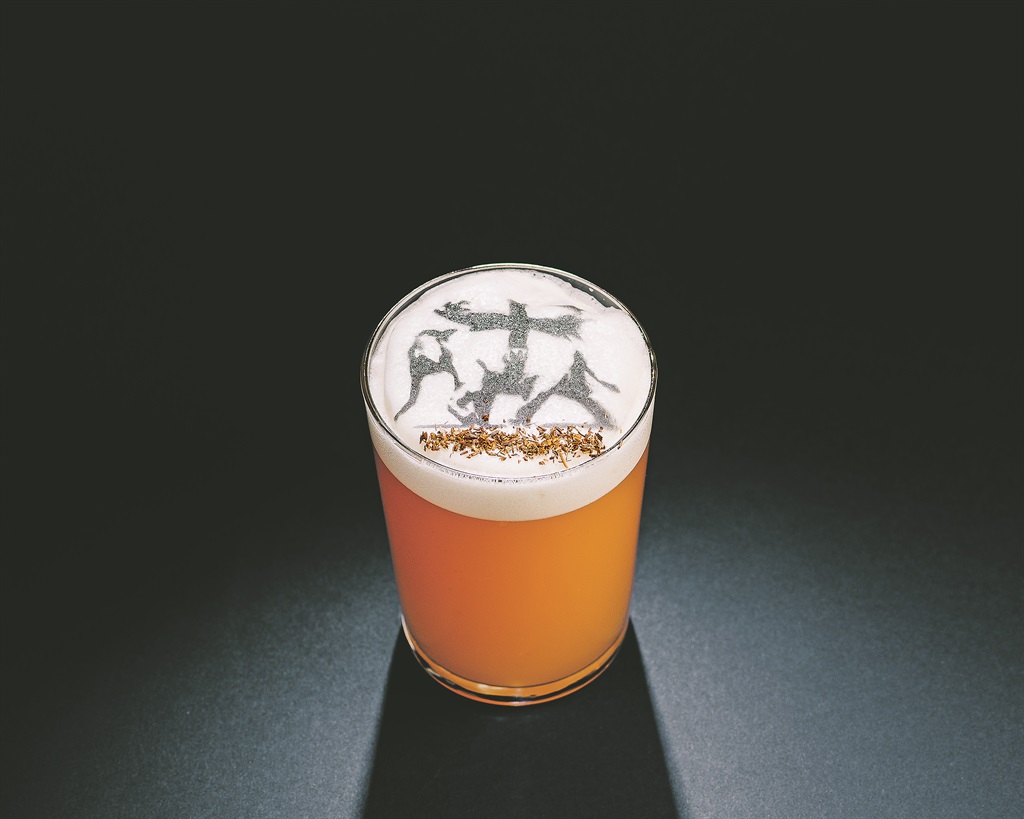 ALSO READ: Bitters for beginners – what are they and how do you use them?

Allergic to soy sauce? Here are 5 alternatives to try

Speedy sauces: How to make a compound butter for steak