Marzipan explained: What you should know about this classic almond-flavoured confection

by Tessa Purdon
in Features
0

Much like gingerbread, marzipan has a special association with Christmas time. You’ll find it in many traditional sweet treats, such as Christmas fruitcake in which it’s used as a heavy-duty icing to keep the cake from going stale.

The crucial thing to note about marzipan is that it’s made from almond paste but isn’t the same thing as almond paste – and shouldn’t be used as a substitute. Here’s why…

Even though both marzipan and almond paste are made with sugar and ground almonds, marzipan has a special ingredient: egg white. This makes it smooth and moldable so it’s easier to manipulate into various intricate shapes. It’s also used to cover sweets and is sometimes even eaten as is on its own. 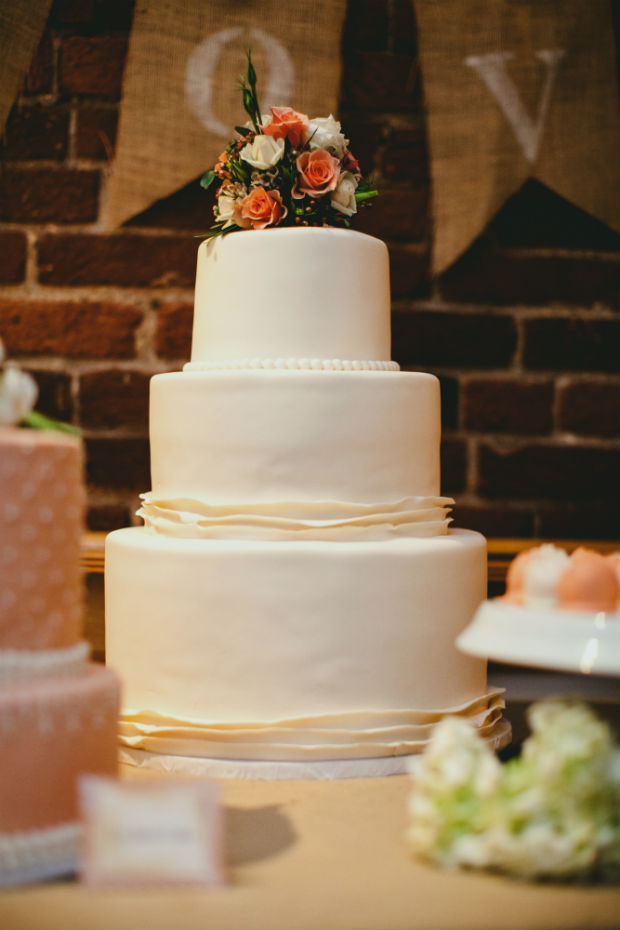 Almond paste, on the other hand, is coarser and a lot less sweet, making it better suited for use as a filling. It’s this small yet significant difference in texture and flavour that explains why the two shouldn’t be substituted for one another. 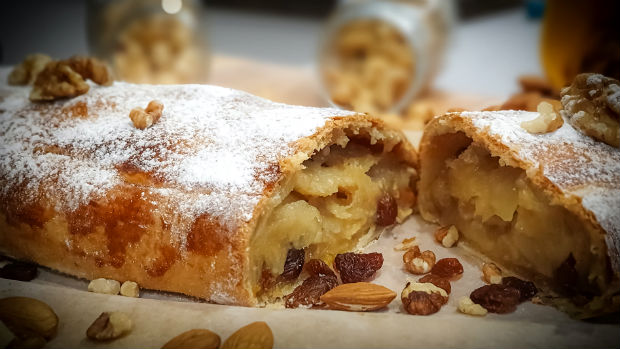 The basic ingredients in almond paste are ground almonds, almond extract and honey or sugar.

The basic ingredients in marzipan are ground almonds, sugar and egg white.

Over the centuries, many variations of marzipan have emerged, with different regions and countries adopting their “own” preferred way of making it. For example, in France, sugar syrup is used instead of icing sugar for sweetness. In the Middle East, they add a hint of rose water to their marzipan and, in Britain, it’s not common practice to cook marzipan.

Have you ever made your own marzipan? Tell us how it went in the comments below.

31 Days of salad: Fresh and delicious meals for your January 2021