by Bashiera Parker
in Cooking Guides and Tips
2

Nothing warms me up like a nice, strong cup of tea. It’s a hug in a mug; a hug from the inside.

You’ll often find me doing my grocery shopping with a brown paper cup from Woolies in my hand, and more often than not it’s filled with my absolute fave: their spiced chai latte. It’s icy cold outside and venturing out – even if it is for the best chai you’ll ever have – sometimes seems like too great a risk in the winter months. So I’ve put together a comprehensive guide for you to make your own chai spice mixture.

What exactly is chai?

You’re probably familiar with a chai spice mixture, but you may think chai is a flavour of tea. However, chai is tea and originated in India.

The Hindi word “chai” translates to “tea”, and the spicy notes you’re tasting in your “chai tea” a.k.a. “tea tea”, are from the spices used to brew a standard cup of the warm beverage in India.

You’d likely do so by brewing black tea, with the addition of a few cracked cardamom pods, cinnamon sticks, nutmeg and cloves, to name a few aromatics, before adding milk, and a sweetening agent.

To make your own chai mixture, you’d need similar spices.

Everyone likes their tea a particular way – I wouldn’t be caught dead sipping that murky, dishwater-looking stuff – and the same is true of your home-made chai mixture. Here’s a recipe to get you started; you can tweak it according to your palate.

First used by the Egyptians as a mouth freshener (as someone who’s been burnt multiple times by cardamom in biryani, I need to see it to believe it), cardamom, more specifically, green cardamom, provides an understated zesty flavour, that also has sweet and spicy notes and pairs well with other spices, such as cinnamon.

Native to Sri Lanka, the Malabar Coast of India, Myanmar (Burma) and cultivated in South America and the West Indies, much like cardamom, cinnamon also has citrusy flavours, but it’s a spicy-sweet, woody flavour, providing a more pleasant bite.

Native to the Moluccas (the Spice Islands) of Indonesia, and cultivated in the West Indies today, nutmeg can be overpowering – too much of it and it starts tasting almost soapy – but it does provide a much-needed intensity, with spicy-sweet, warm and nutty flavours.

Allspice, believe it or not, is not a bunch of spices ground together – it’s a berry! The unripe fruit of the Pimenta dioica, native to the West Indies, southern Mexico and Central America, allspice has a complex, peppery, sometimes savoury flavour profile, with similar notes to spices such as cloves, nutmeg, star anise, fennel and cinnamon.

Cloves, also thought to come from the Moluccas, has long been used in natural medicinal practices – some dentists still use it as an oral antiseptic (fun fact: chewing on a clove when you’ve got a toothache will give you considerable relief). Cloves give off a warm, subtle sweetness, and a bit of bitterness.

Ginger, originating in Asia, packs a hot punch. It’s a strong and aromatic spice that will elevate your chai, but I wouldn’t add too much of it.

Combine all the above in a glass jar and store it in the cupboard. When you’re craving that cuppa chai, and it’s much too cold to go outside, mix a heaped spoonful or two into hot milk with some sugar and enjoy! 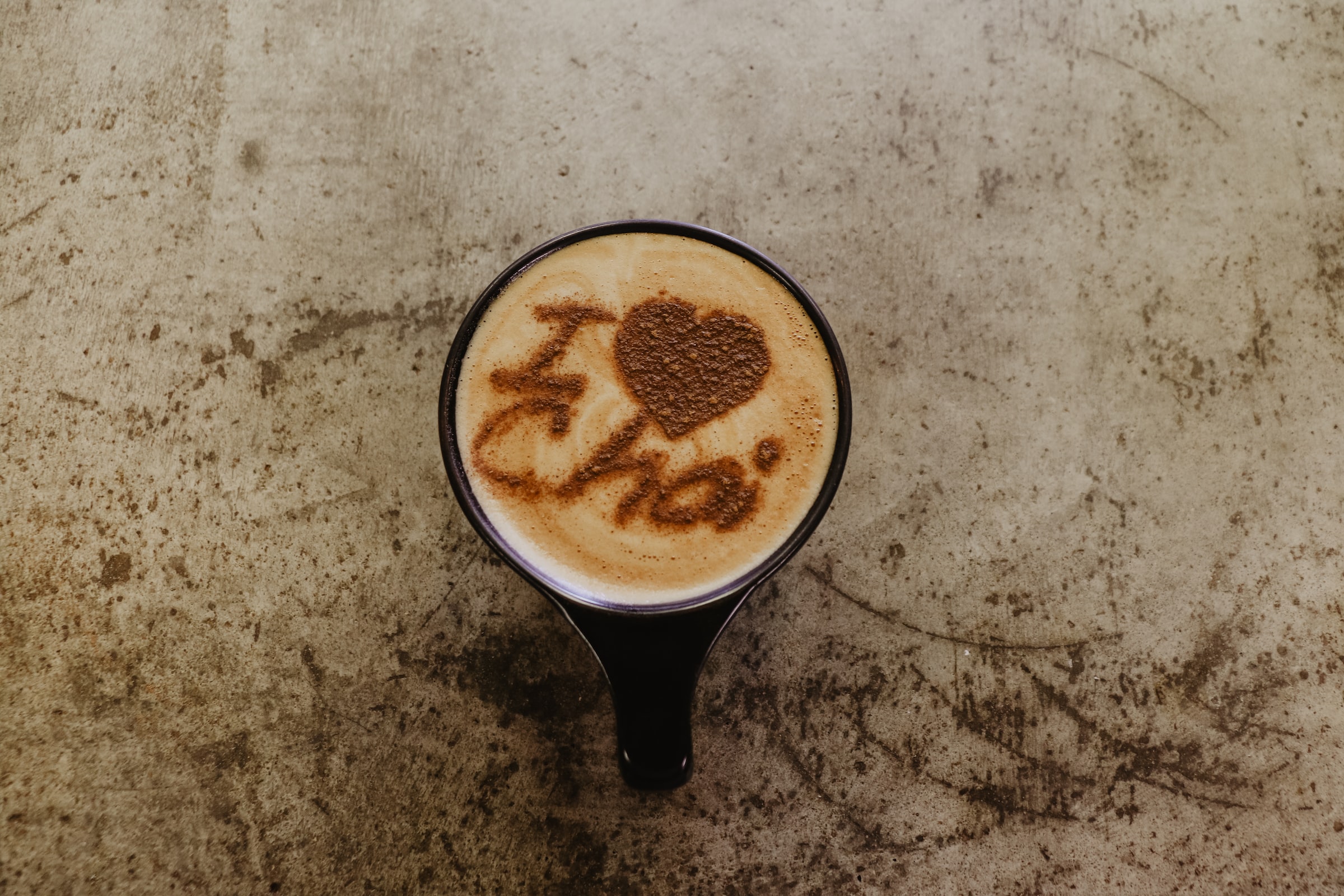