MasterChef SA winner and food media personality Kamini Pather has just released her first e-cookbook, titled Eat Glocal. The much-anticipated book is a collection of recipes inspired by her upbringing while paying homage to her travels. She is the host of the food-travel show Girl Eat World, which was broadcast on The Food Network, Discovery World and Netflix North America. 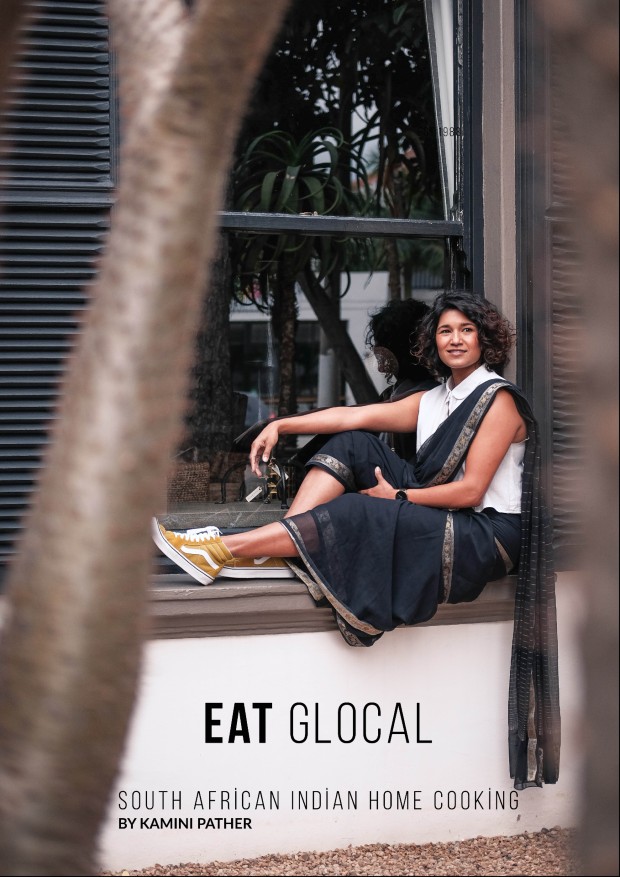 Kamini hopes that Eat Glocal will inspire people to think about tradition as part of their daily lives and not only save traditional food for special occasions but enjoy it on the regular.

“The judges on MasterChef always said that ‘food was personal’ and ‘put yourself on the plate’ and that’s exactly what I have done. Flavour is something that comes naturally to me,” she says.

In her cashew nut hummus recipe, she adds cashew nut butter to the mixture instead of the classic tahini, and in her bacon dhal recipe, she includes pork (a “disputable” type of meat with dhal). One of the dishes she loves is the garam masala prawn risotto. According to Kamini, the garam masala was never intended to pair with the Milanese cooking method but it worked really well. 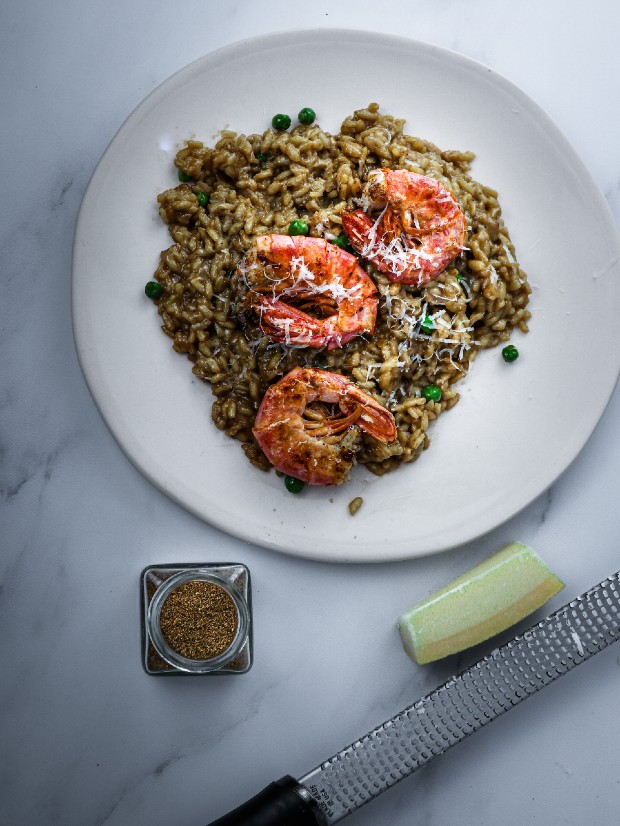 The e-book is forwarded by none other than Sohla El-Waylly of YouTube fame who says Kamini’s “tender stories about how she learned core recipes from the omnipotent matriarchs in her family made me revisit similar memories of my own. We are in a powerful time in food media where stories such are these are breaking into the forefront of our literary conversations. While it is hard to pick my favourite, the crown jewel for me in Eat Glocal has got to be the recipe for patha. I was not familiar with patha before this book, and it not only taught me a new staple to add to my rotation; it offered me something only great recipes do, insight on a culture I didn’t know much about. I didn’t know there was a large enough Indian community in South Africa to have such an impact on its cuisine. I am now determined to find madumbi locally so I can taste patha the way it was meant to be eaten.”

What is the difference between butter and margarine? We spoke to a professional baker