by Andrea Fedder
in Features
1

Mzansi Meat, a local company, currently in its research and development stages, is gearing to have SA’s first lab-grown or cultivated beef burger available for retail in the next two years.

Whether cultivated meat is suitable for a plant-based diet comes down to why you’re eating plant-based.

Veganism and vegetarians are currently accepted as individuals who don’t eat foods from animal sources to varying degrees of absoluteness.

Mzansi Meat Co. ‘s main objectives are for people to stop eating animals because of the suffering caused by conventional farming methods and to be part of the solution for future food security. 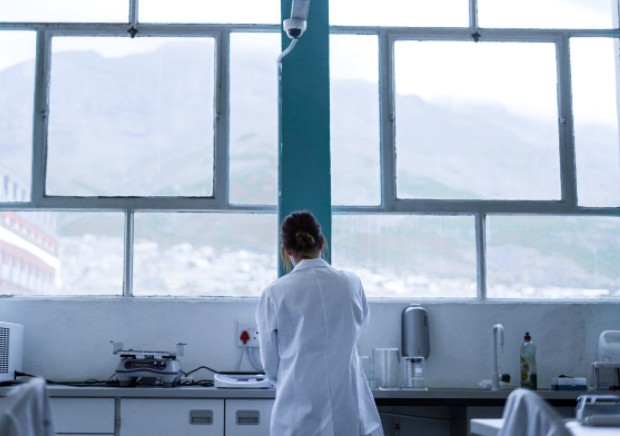 But first, what exactly is cultivated meat?

Is it suitable for a plant-based diet?

Since lab-grown meat is not plant-based, the question becomes intriguing as it forces one to look at what motivates plant-based food choices in the first place. 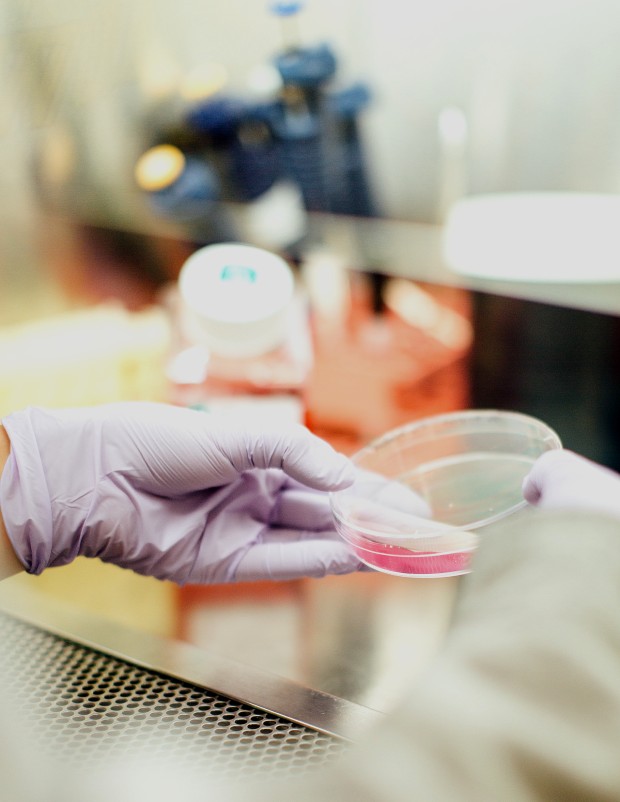 Here’s how a cultivated beef burger aligns with each.

There’s little to no harm done, the cow gets to live its life in the field. No feedlots, no abattoirs. No inhumane transportation.

Cultivated meat will have similar overall health and nutritional properties as conventional meat, but cultured meats could allow for optimized profiles like having lower saturated fats and higher omega 3 levels.

The question of whether lab-cultured meat is considered kosher or halaal is yet to be ironed out.

If eating plant-based for any of the above reasons have you feeling left out on Heritage Day or at your local Shisanyama, cultivated meats could unify this divide. 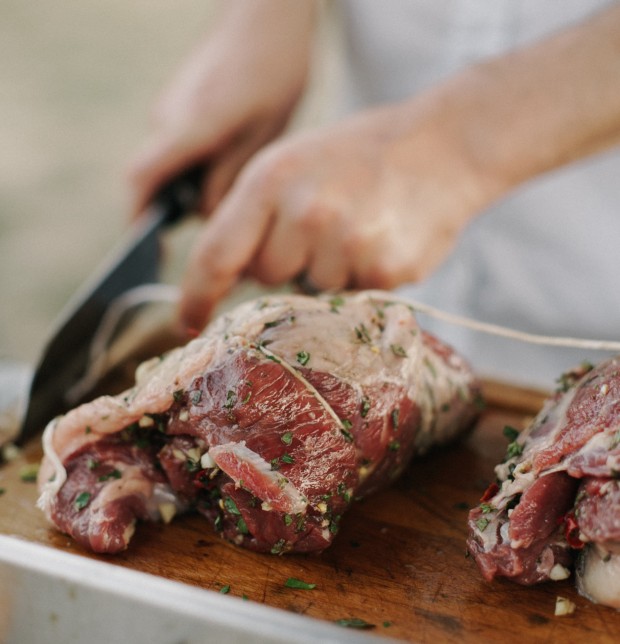 So, what’s the cost?

The first cultivated beef burger was engineered in 2013 in the Netherlands for $250,000. Ten years later that patty is now priced at $11.

In South Africa eating meat is ubiquitous and for your average low – middle-income earner, Brett discovered, “the cost of compassion is just too high.”

If you consider the early link of ‘‘veganism’ to ahimsa (non-harming) in Sanskrit, you’ve got to ask yourself whether perhaps cultivated meat isn’t, at least for this stage in our dietary and planetary evolution, the least harmful choice? It could play a crucial role in mitigating future environmental impact, animal harm, food insecurity and dietary diseases, all currently exacerbated by conventional agriculture.

If a beef burger can be cultured in a lab from a free-range, antibiotic and hormone-free, grass-fed cow that doesn’t give its life for your burger then we can enter a food landscape where, as Brett puts it “the people don’t have to be vegan, if the options are ‘vegan’ ”.

Mzansi Meat is aiming to reach a level of price parity with conventional beef burgers and boerewors products in the next 5 – 10 years.

Tell us: what are your thoughts on lab-grown meat? Leave your comments below.