by Marisa Crous
in Features
0

Going viral on TikTok can be a complete fluke – especially ones related to food. The rise of dalgona coffee was one to behold.

A few weeks ago, TikTok saw another meteoric rise, this time of the cold sweet potato – with a side of raw carrots, asparagus and broccoli dipped in mustard. @happyhealthyhailey, an American hairdresser, started this trend when she dipped out of the salon she works at to eat lunch in her car one hot summer’s day. Little did she know that, days later, everyone would be chowing on the same combo. The video went viral, with over 5 million views. Other TikTok users made videos of themselves trying the meal – most liked it; a few showed their utter disdain. She gained hundreds of thousands of followers. 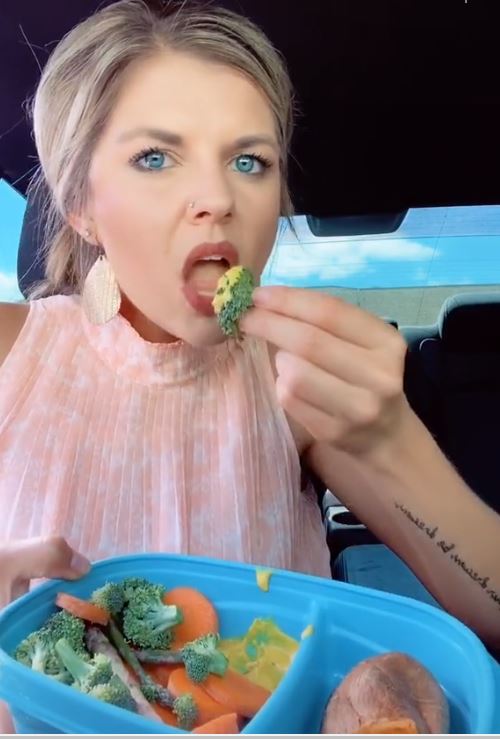 But that’s already yesterday’s news. TikTok fame truly is as long as most of the platform’s videos: 15 seconds.

Onto the next! Keto queen @janellerohner introduced the world to her healthy break-time snack at the hospital she works at: small bell pepper formed into a vessel and topped with Philadelphia cream cheese and bagel seasoning. Sometimes she even adds a bit of salami in there. This refreshing combo held up longer than the sweet potato trend and it’s super versatile. Health bloggers like @myhealthydish made it into a ‘sandwich’, using peppers as the bread and filling it with delightful ingredients like cheddar, turkey lunch meat, mustard and lettuce. (Top tip: Try a green pepper with smoked salmon, tzatziki and capers – life-changing!) Unfortunately for her, Gordon Ramsay tore this apart with his #RamsayReacts videos on TikTok, calling it an #IdiotSandwich. 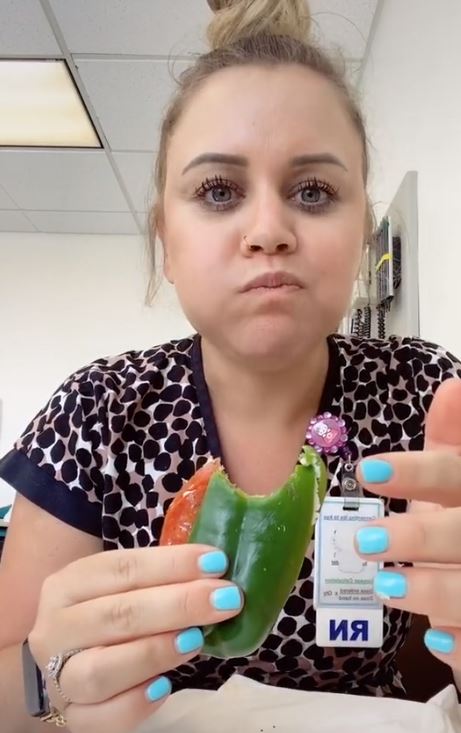 But at the end of the day, TikTok is introducing new flavour combinations to a mass audience, resonating particularly well in this time when we all need to shake things up after months at home.

5 asparagus dishes to get you excited for spring