How living in South Africa influenced a Nigerian home cook

by Nomfundo Nkambule
in Features
0

It was the exciting variety of global cuisine and fast food in South Africa that struck Henry Umetor when he first arrived in Cape Town in 2002.

Back then, as a 21-year-old University of the Western Cape student fresh from Nigeria, Henry says he was “very excited to taste all the different flavours and different foods available [in Cape Town]. I noticed immediately that there was a wide variety, from takeaways to sit-down restaurant meals, compared to back home, which mostly offered traditional dishes of eba (pap) and soups, rice dishes and grilled meats.” 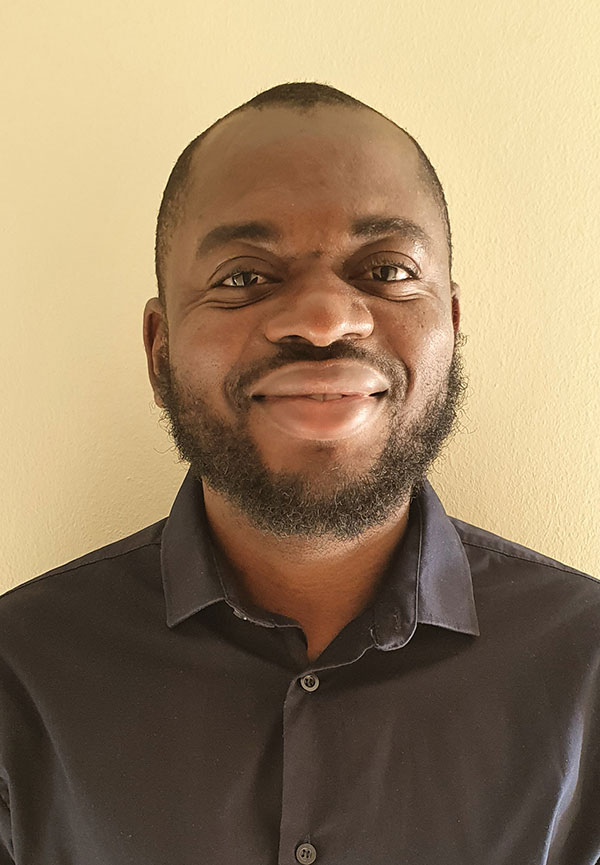 Family friends later introduced him to Cape Malay home-cooked meals like akni and, through them, he also got to taste distinctly South African foods like snoek and braaied boerewors. In 2009 he met his girlfriend – now-wife – who introduced him to more traditional South African foods like umnqusho (samp and beans). “She took me to Marco’s African Place, and I got to explore Black traditional dishes like umleqwa (traditional organic chicken) and tripe. Although I was already familiar with tripe, in South Africa it’s prepared much differently. Back home tripe is often made into a stew and here it’s cooked minimally – either braised or as a broth.” Henry was also intrigued by the food markets in Cape Town: “I love the food markets here because you get exposed to global cuisines from Japan to China; India to Germany.”

His late grandmother taught him how to cook when he was still a teen. “She would call me into the kitchen to show me how to prepare egusi soup – a nutty soup made from pounded pumpkin seeds cooked together with vegetables and palm oil. She’d take care to mention when to add the ingredients and what it should look and taste like when it’s ready,” he shares. “I value everything she taught me because it’s taught me independence in the kitchen.”

Now, the 38-year-old systems analyst cooks curries, pastas and traditional Nigerian dishes as taught by his grandmother. “Some of the food I cook is influenced by my travels,” he says. “I love making seafood linguine inspired by the one I had at a nondescript restaurant in Rome. I make my own pasta sauce from scratch using slow-roasted red peppers, tomatoes, garlic and fresh basil.” 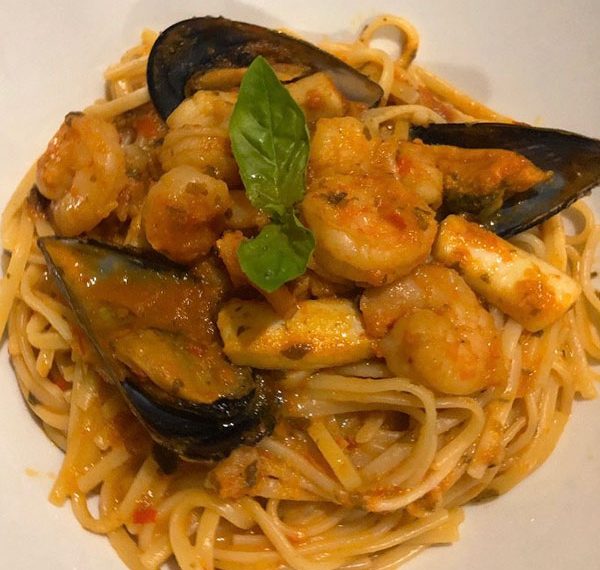 “I also remake a fragrant Thai red seafood curry that I had while holidaying in Phuket. I never forget to add lemongrass.” Another favourite meal is a very simple Nigerian dish of rice and beef stew served with a side of fried plantain. “It reminds me of home,” Henry explains.

But South African flavours and cultures have influenced his cooking style too. “The food here is big on seasoning and flavour and I’ve adapted. Ingredients are fresh and readily available, and I now cook with different types of seafood, different cuts of meat and a lot of fresh herbs – something I never used to do before.”

Steak, mash and veg is another typically South African meal that the father of one has now mastered. He had never before cooked with wine until he saw his wife make a red wine jus to go along with steak. “I now make jus just like her whenever I cook steak and I also braai occasionally – something I never used to do back in Nigeria. Back home we used to buy braaied spicy skewers of meat called suya and here, the meat is saucier and smokier – which is now how I prefer it,” he adds.

His home is an interesting mix of Nigerian and South African food cultures and his five-year-old son is very vocal about his food preferences. They often sit together and eat a bowl of eba and bitter leaf soup from the same bowl. “Children are brutally honest, and he’s said it more than once that he prefers daddy’s food over mummy’s,” he laughs.