We tasted and rated 6 different samples of store-bought ginger beer, and here’s what we thought of each one

From a subtle sweet ginger note to fiery and robust, we taste-tested 6 different samples of store-bought ginger beer to determine which brand is the best one to buy according to different preferences.

READ: 5 ginger beer based cocktails to try this season

After looking at important aspects including the ginger flavour and sweetness, we were able to identify which ginger beers packed a fiery punch, which are more subtle, and whether the sweetness levels differ between the different samples.

We came to a very interesting conclusion: ginger beer is very taste dependent and the samplers own preferences came into play heavily. The results were close, with two different samples scoring 4/5. Here’s what we deduced.

This sample had a strong aromatic ginger flavour. Samplers noted that the sample supplied good spicy notes and with a warm, building burn. The sample wasn’t overly sweet and one sampler noted that the flavour had a nice complexity. 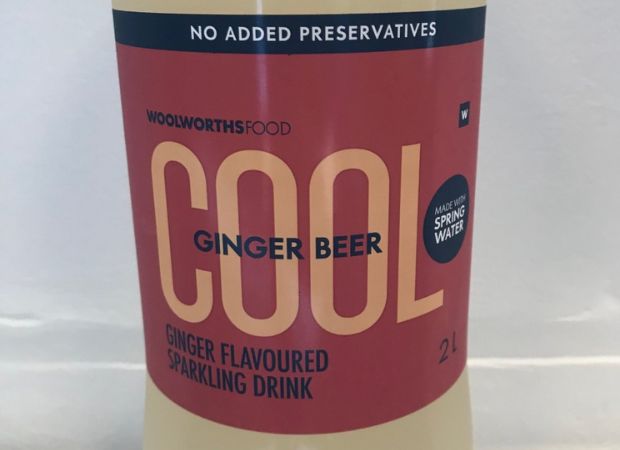 At R19.99 it is one of the more costly varieties, but it does supply that robust ginger burn.

This one had a good aromatic ginger flavour with a nice sweetness. One sampler noted that they really enjoyed both the sweetness and the ginger flavour. It’s perfect for when you’re craving that characteristic ginger beer flavour, but not one that knocks your socks off or makes you want to cough. 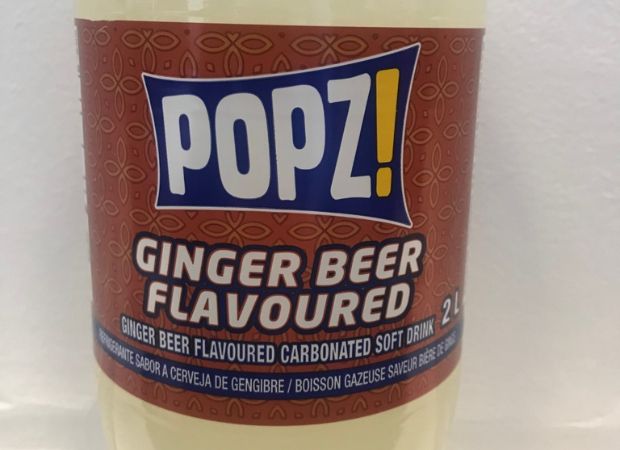 At R12.99 it’s a good option for those who are more partial to sweet aromatic ginger beer.

This sample had a nice sweetness to it, but samplers noted that the robust fiery ginger note wasn’t present. A good one to buy if you’re more partial to a subtle ginger beer! 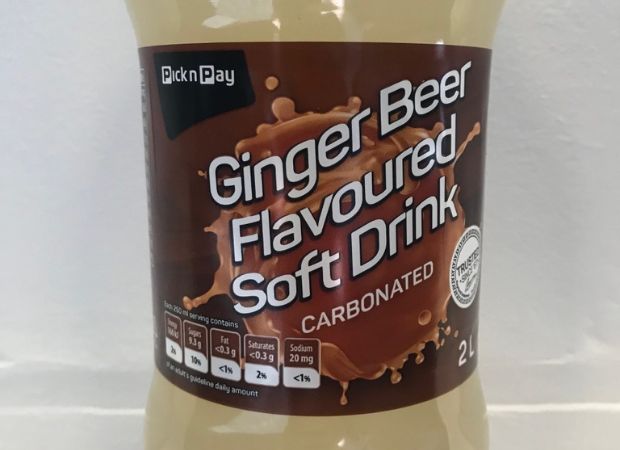 At R12.49 it’s a real bargain buy for those looking for a sweet, subtle, easy-drinking ginger beer.

Fiery with a ginger punch – not for the faint of heart or ginger-beer fence-sitters. There were a few mixed reviews from the samplers, one noted that the fiery ginger flavour was too strong for their tastes and made their nose tingle, while another sampler noted that this sample really brought the ginger heat, something they enjoy! 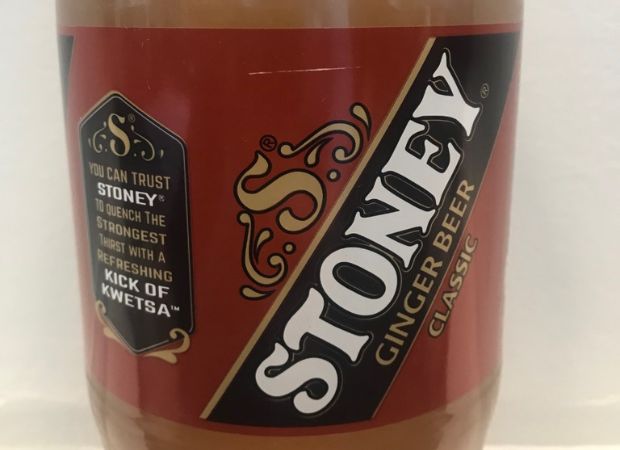 This sample had a more subtle approach when it came to the ginger flavour characteristic of store-bought ginger beer. One sampler felt the flavour was a bit bland and it left only a very mild ginger aftertaste. 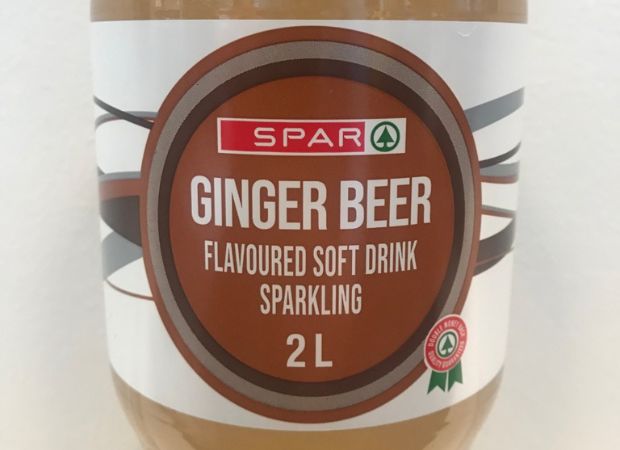 At R10.99, this is a great one to buy if you’re looking for a very subtle ginger beer. 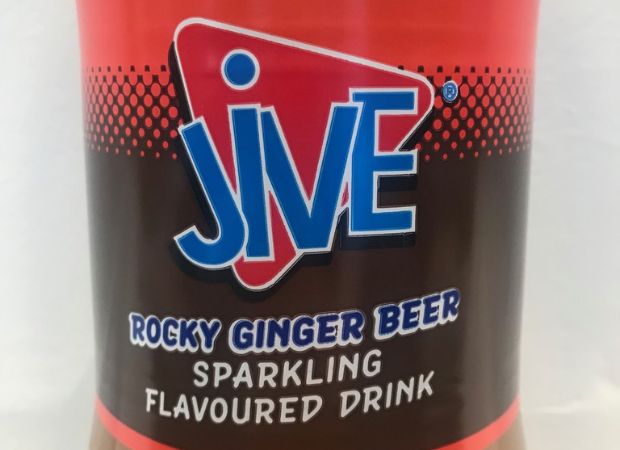 At R13.99, it’s a good option for those looking for a bargain with a fiery ginger kick.

– All tasters tasted and scored all samples. Each taster’s preference impacts the individual score they give.

– Each sample was rated on sweetness and ginger beer flavour.

Just another manic sundae - 8 ice cream recipes worth melting over