Brought to you by National Geographic

We mission to Maine with world-renowned chef Gordon Ramsay for episode two of National Geographic’s cooking expedition series, Unchartered season 3. Gordon embarks on a culturally immersive expedition and experiences Maine like never before!

Maine, inspiration to several award-winning Stephen King novels, is the most sparsely populated state east of the Mississippi River in the United States, where locals are affectionately known as Mainers. Maine has a rich maritime history with more than 60 lighthouses lining the shores, but is most known for freezing waters, blueberry cake, toothpicks (yes, you read that right), and iconic lobster rolls. 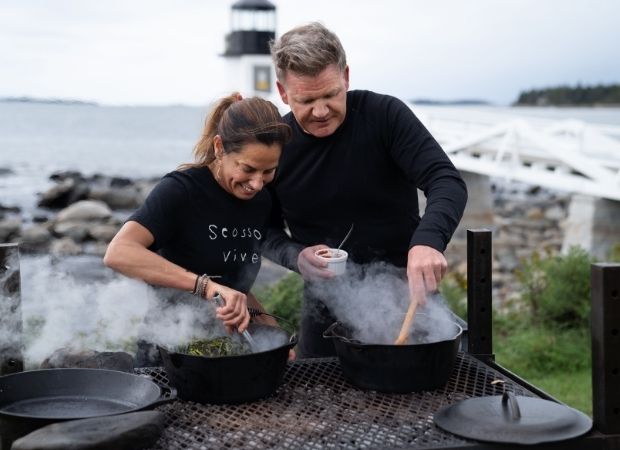 A lobster a day keeps the doctor away

No peaceful walk about in Maine, also known as the lobster capital of the world, would be complete without a “lobster for sale” sign sighting or a lobster shack visit – it’s lobster for breakfast, lunch and dinner! Lobster rolls are arguably the most iconic food in Maine, a favourite for locals and summer tourists alike. Lobstering brings in a huge revenue to the local economy, with a huge portion of North America’s lobster supply being caught off the coast of Maine. 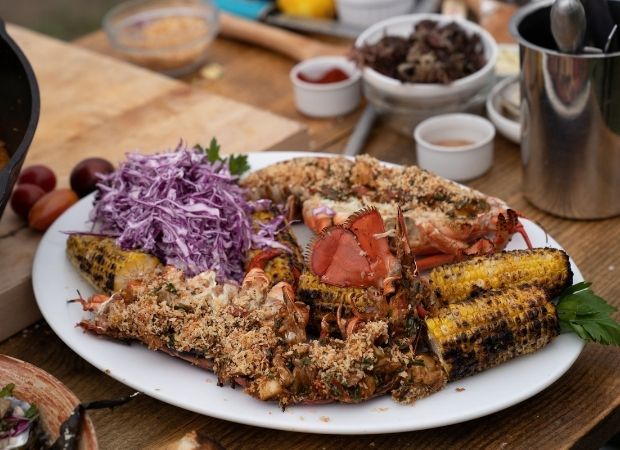 Maine has the most forest coverage of any state in the US, which is how it earned another one of its nicknames: the “Pine Tree State”. The extensive logging community turns out an impressive amount of wood products, anything from big boats to tiny toothpicks – the majority of America’s toothpick supply originates from Maine.

Blueberry by the dozens

Wedged between expansive forests and the sprawling coastline, Gordon is put to the ultimate tough “Mainer” test. He braves the cold as he forages through sub-zero waters, crews up with a team of lobster fisherwomen to learn all about Maine’s lobstering customs and, in true Maine style, debuts as a lumberjack all while preparing to go head-to-head with chef and lobster legend Melissa Kelly, a Maine local and a two-time James Beard award-winner. 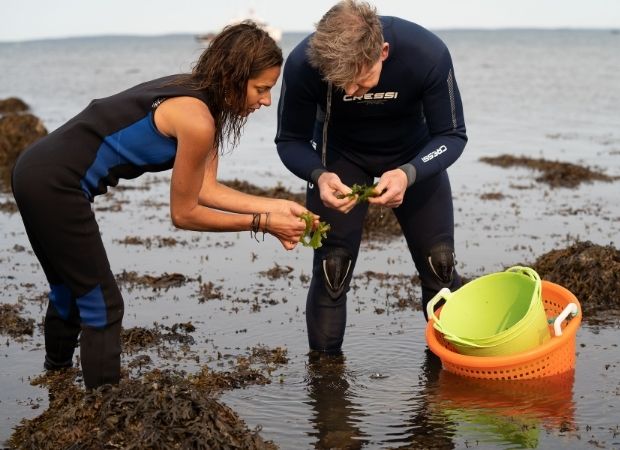 The chilling forecast for this episode: freezing with a chance of lobster! But the real question is: does lumbering Gordon manage to earn his “Maine” badge of lobster approval by impressing Chef Melissa Kelly? Catch Uncharted season 3 on National Geographic, DStv channel 181, at 9pm on Wednesdays to find out!

READ MORE: Get a taste of Portugal with Gordon Ramsay