From puri to paratha: A handy guide to 7 Indian breads

by Verushka Ramasami
in Features
0

Bread in India is as diverse as the culture of her people from every corner of South Africa. No meal – be it at home, at a restaurant or from a food cart – is complete without it. It’s a staple and as people have moved around the globe, they’ve taken their bread with them and adapted the recipes to the local ingredients. It isn’t uncommon to find these variations in Africa, the Middle East, the Indian Ocean Islands and the Caribbean.

In India, there are over 30 types of bread, which include sweet and savoury breads and regional variations. Some of the major differences include the type of flour used and the method used for cooking. Indian breads are served as an accompaniment to a meal and are used to scoop up curries and dhal when eating with your hands. So grab a cup of chai and sit back as we head off on a journey to discover the ultimate Indian bread.

Appam is a popular almost crêpe-like South Indian bread made with rice flour, coconut, water and sugar or salt. The batter is left overnight to ferment before cooking. The sweet version is divine, served with lashings of butter and extra desiccated coconut added into the batter. The savoury one, made with salt, pairs perfectly with curries and often serves as a breakfast bread.

Chapati is an everyday bread. It’s unleavened and dry-toasted on a thava, which is like a skillet. Chapati is a staple in North India and is made with (usually brown) flour, water and a pinch of salt. It’s kneaded before small balls of dough are thinly rolled out into larger discs and toasted. 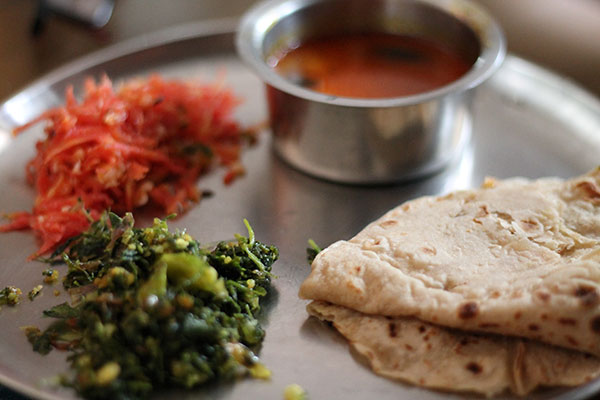 Dosa is a South Indian paper-thin crêpe-like bread made from a smooth fermented rice batter. Dosas are popular for breakfast in India, either served as is or filled with potato or paneer. Side accompaniments include sambar, coconut chutney, mint chutney and pickles.

Naan is probably the most well-known Indian bread. Made in a tandoori oven, it’s a leavened bread that is finished off after cooking with a generous brushing of melted butter or ghee. It comes plain, with added garlic, as kheema (with curried mincemeat stuffed inside), as aloo (potato version) and as a sweet version, which includes nuts, sugar and dried fruit. Naan are best eaten hot. They are soft, fluffy and are even great eaten on their own. 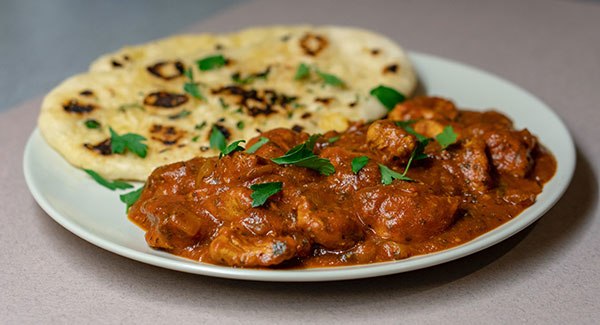 Paratha is a flaky and crispy flatbread that is folded and layered with oil or ghee to form the flakiness. The more layers, the better – it is rather indulgent. Over time, aloo paratha has become popular. This is when cooked potato curry is stuffed in the paratha before the final rolling and then toasted with ghee. It’s often eaten on its own or accompanies dhals.

Puris are unleavened bread deep-fried in oil until golden and crispy. It’s best eaten with curries or used for the famous savoury snack of puri patha. This bread is shaped like a disc and puffs up as soon as it hits the hot oil, so you need to be quick here or you’ll have rock-hard puris. 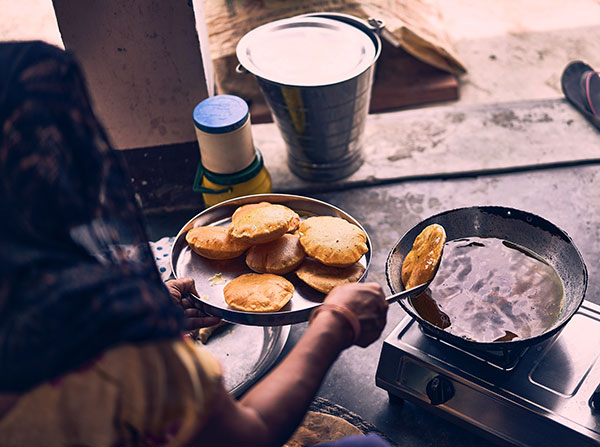 Probably the most familiar, rotis are a very popular Indian bread made in most South African homes. Simple ingredients of flour, oil, water and salt are used to form the dough, which is kneaded until smooth. Small balls of dough are then rolled on a floured surface to form large discs and then toasted on a thava with ghee on both sides. Rotis are soft and perfect for curries.

Amplify your breads by serving them with these recipes: 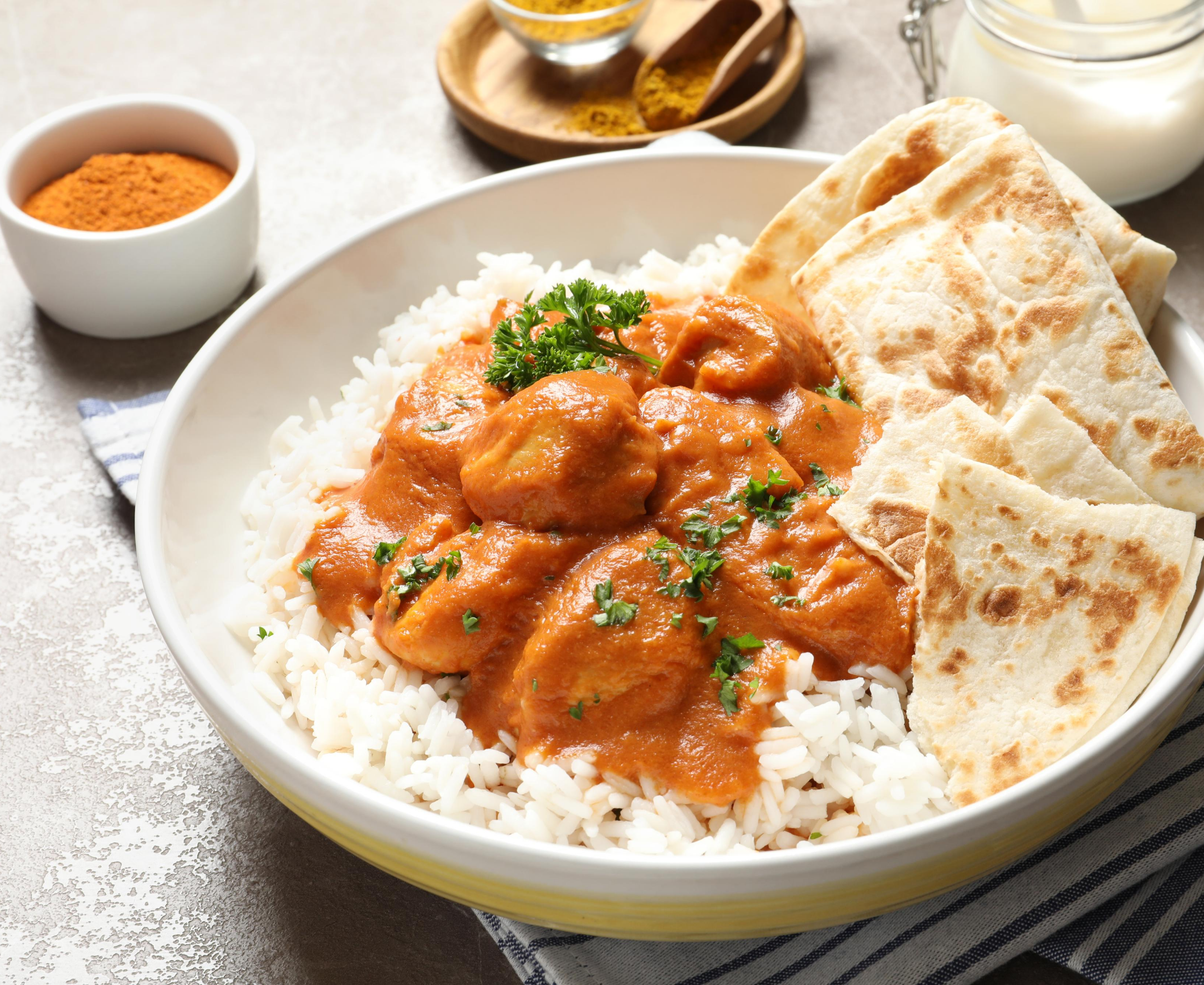 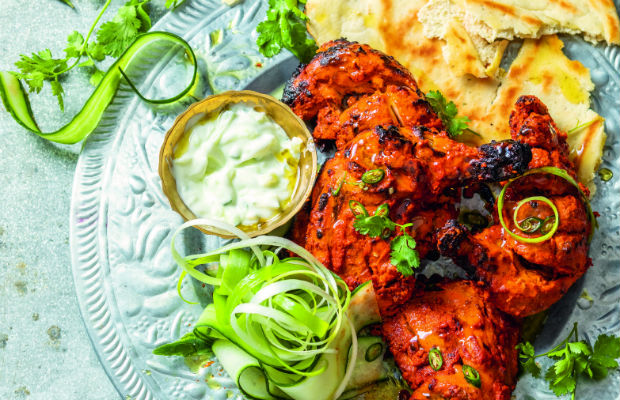