Do you know your SA drinks?

Test how well you know your local drinks this Heritage Day.

24 September is Heritage Day! What better way to celebrate than with a local-and-lekker South African drink … but do you know your amasi from your witblits?

This South African tipple has its roots with the Pedi people. As the story goes, when the Dutch settlers arrived in what was then the Transvaal in the 1800s, Chief Mampuru introduced them to a fruity drink with a bit of a kick to it, owing to natural fermentation. The pioneers, familiar with stronger spirits, saw its potential and distilled it, naming the resulting fiery fruit brandy “mampoer” in the chief’s honour. Although generally made from peaches, mampoer is produced from other fruits as well, with an ABV of 50% and above. 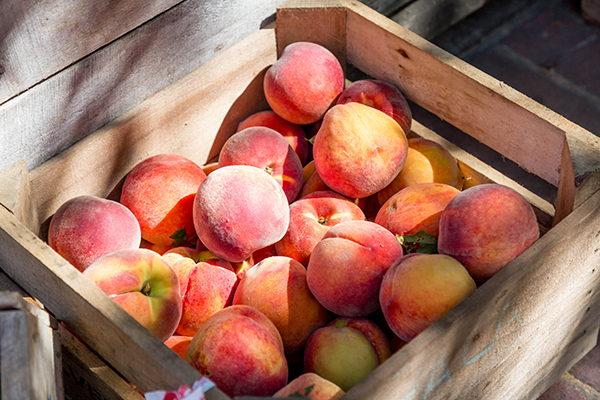 The name of this notorious South African moonshine says it all, witblits literally meaning “white lightning”. Yes, it’s a clear spirit and, yes, it comes at you at a violent speed, knocking you off your feet and leaving you wondering what the hell happened. More specifically, it’s an unaged brandy (thus its clarity), distilled from leftover winery grapes, making it a Western Cape phenomenon common among the farming community. Its ABV has been known to reach an eyewatering 90%, so handle with care.

The art of making sorghum beer was brought to Msanzi via migrating Bantu tribes. As in other areas they passed through, the recipe was adapted based on local ingredients. Here, umqombothi (meaning “beer” or “ale” in Zulu and Xhosa) is produced from a mixture of sorghum malt, maize, maize malt and water, with wild yeasts kicking off the fermentation. It’s opaque, light brown and slightly porridge-like in texture with a sour taste, and has an ABV of about 3%. 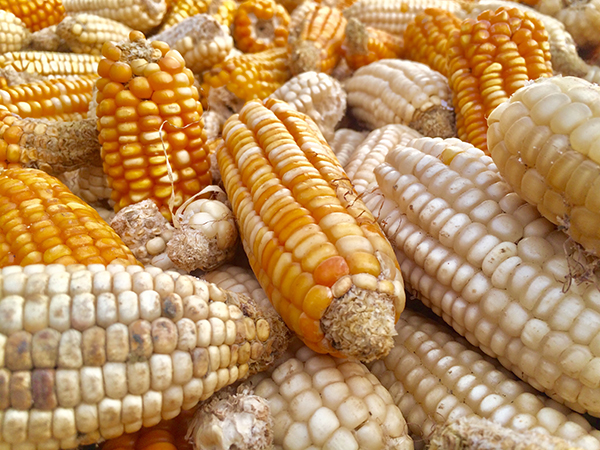 Amasi, which is essentially sour milk, is a Zulu drink, but is produced and consumed by other sectors of our society too. (It’s known as maas in Afrikaans). Traditionally, it’s made by taking unpasteurised milk from the Nguni cow and placing it a calabash or hide sack, then leaving it to ferment on its own, but it’s also available as commercial brands that use modern techniques. Amasi is enjoyed as a non-alcoholic beverage, celebrated for its probiotic benefits rather than its buzz. It’s also often poured over mielie pap or used to make baked goods.

Another non-alcoholic option, mageu can be loosely translated from Setswana as “maize drink”. It’s arguably the most pervasive of our local drinks, known as mahleu (Sesotho), amaRhewu (Xhosa), amaHewu (Zulu and Northern Ndebele) and Maxau (Khoekhoe). It’s made by adding wheat flour to thin mielie pap, and leaving it to ferment into a thick, sour drink. As it’s such a simple process, most people prepare it at home, but you can buy it in ready-made cartons – often with added fruity flavours – or in an instant-mix form. While mostly non-alcoholic, it can get an ABV of around 1%.

Disclaimer: Food24 does not advocate the abuse of alcohol and it is expected that if you try the recipes and/or other material provided on Food24, you do so responsibly, with moderation and with caution.

Partner content: How to impress in the kitchen and ‘win’ at dinner club with McCain