Do you know the hidden meaning of these food emojis?

Alan D Wolfelt once said, “Food is symbolic of love when words are inadequate.” In our modern text-prolific culture, it is the emoji that can be symbolic when words are either too specific, too insufficient or too much effort. So of course food had to enter the fray. From the suggestive eggplant to the deceptive sweetness of the doughnut, food emojis can mean a lot more than meets the eye. Here’s the breakdown on some emoji subtext culture you may not know about.

Someone boring or predictable. Thus the meaning is less ‘I’ll bring the guacamole’ and more ‘Ya basic’. The flakey, golden brown croissant – an iconic French and Austrian breakfast pastry – was used as an emblem for Brits against Brexit. Before the release of Beyoncé’s Lemonade album, the lemon meant nothing more than its real-life counterpart. Maybe you might have thought to use one to signal that something was a dud. But after the album release, it became virtual Beyoncé fan art. The lobster emoji was taken on board by the transgender community when it didn’t get its request granted for a split blue-and-pink flag by the emoji designer powers that be. Some lobsters are naturally gynandromorphic, meaning they contain both male and female characteristics, and so the lobster emoji has became a transgender icon. Friends fans will also know that lobsters mate for life, meaning there’s nothing more telling than saying that someone is your lobster.

While this isn’t technically a food emoji, you should know its meaning before you send it in the context of calamari. This little eight-legged fella in emoji speak really means that you’re giving someone a great big all-arms hug. Pineapple (and other fruit)

Aside from representing all things tropical and travel (also apparently hospitalities, because the hotel industry can be prickly?), the pineapple is relationship-status emoji speak for ‘It’s complicated’. Invented by teenage girls on Snapchat, this language comes with even more fruity relationship indicators. 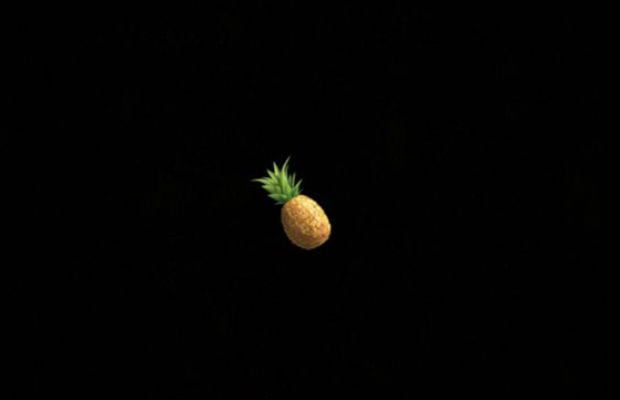 Cherries – In a relationship

Lemon – Want to be single

But use with caution – word on the emoji street is that this trend is already on the downturn.

There’s the obvious (meaning pizza is desperately needed NOW), but it can also mean, simply, ‘I love you’. Perhaps because everyone loves pizza? This doesn’t mean that you’re craving grandma’s peach crumble or that all things in life are peachy. Nope, this one is mostly dedicated to the female derriere, though it can also be used in the context of ‘impeachment’. Look out, Trump. 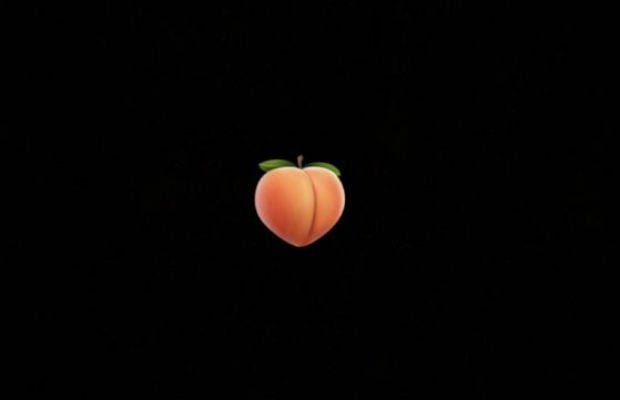 The pretzel comes up in conversations around all things German, as well as when things get a little twisted. 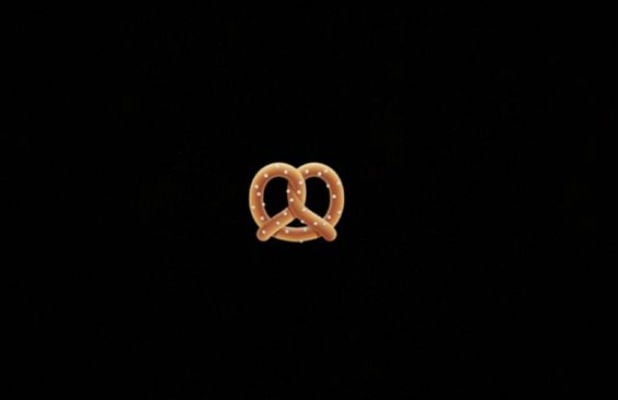 ALSO READ: 17 Food emojis that give us life
Tags: CultureFeaturesTech