Perhaps one of my fondest childhood memories is visiting my paternal grandmother, Gogo, at the homestead where my father grew up. Like all village homes in rural Eastern Cape, the matriarch’s “quarters” in the homestead was a rondavel (mud hut with a grass-thatched roof) which, much to my surprise, withstood all storms and strong winds. 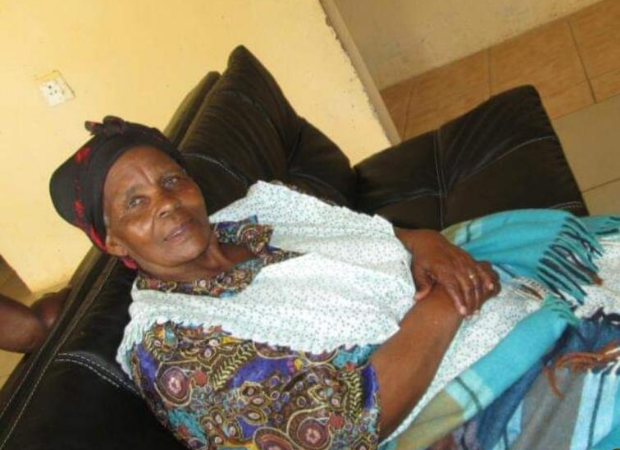 It’s at that rondavel where I learnt the art of making food for a large family. By learning, I mean watching my grandmother making samp and beans on a big three-legged pot. My job was to fetch the water to add to the pot or make sure the fire didn’t die. Now, my job was no mean feat – have you ever tried to resuscitate a dying fire? And when I was on fire duty, those wretched flames always found a way to die an early death.

Because she was the mother to six boys, Gogo had mastered the art of always cooking for more than you need. According to her, her sons always brought friends home when they were young and even as adults, they would bring a colleague home as a way of boasting about their mom’s traditional Xhosa dishes — which consisted of ground maize mixed with spinach called umfino; ground maize with pumpkin called umqa; and, of course, samp and beans. A matter of pride for Gogo was that all the ingredients for her dishes came from her garden.

Meat for her was a delicacy enjoyed on special days, and for a fierce Christian like her, there’s no better day befitting a good roast chicken on a brazier than a Sunday. And even that chicken didn’t come from the store – as kids, we would enjoy chasing the one she picked out from her chicken coop, chosen because of its weight amongst its peers. Her rule was that the fat one dies. It always amazed me how fast our dinner would run – its weight never seemed to hold it back. Eventually, we would catch it – and by “we” I mean my cousins because I was scared of live chickens. Gogo would tease how ironic it is that I’m scared of chasing the chicken but not of eating a drumstick. I could have retorted with a snide comment, but I wouldn’t live to tell the tale. Black mothers are notorious for saying: “I brought you into this world, I’m not scared to take you out.” 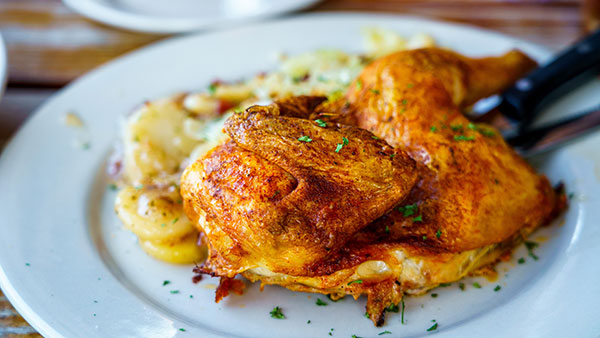 Xhosa grandmothers will wait for you to finish eating then “take you out” to meet your maker on a full stomach. The punishment for anyone who dared cross her was making vetkoek for Monday’s lunchbox for all the grandkids that chose to stay with her for the bottomless sorghum drinking porridge that awaited them in the morning. And, yes, the sorghum wheat came from her garden.

Up to this day, I feel incomplete visiting Gogo’s place without a drink of her sorghum porridge. That loud-mouthed sassy babe filled her days with nourishing our bodies and souls with her cooking, and she’s the reason I gain weight every time I make the great trek to the Eastern Cape rural home. Okay, that’s a lie – I’m the reason, but she’s partly to blame.

Share your food heritage story and get featured on Food24