Battle of the Christmas mince pies: We found our favourite

The festive season has finally arrived and while South Africa may not have the white Christmas like other parts of the world, we do have a few staples of the season, including the much-loved and delicious Christmas mince pies.

The age-old traditional Christmas mince pies are a far cry from how we know them today –sweet, bite-sized, round, fruity pockets of happiness. In the Middle Ages, mince pies were not as sweet as they are today. According to reports from Historic UK Christmas, mince pies were made using meat mixed with sweeter ingredients such as figs, raisins and honey. In addition, mince pies were rectangular.

We rated three Christmas mince pies from popular local retailers. Samples were rated based on an array of criteria, including sweetness, filling, outer pastry and overall taste. 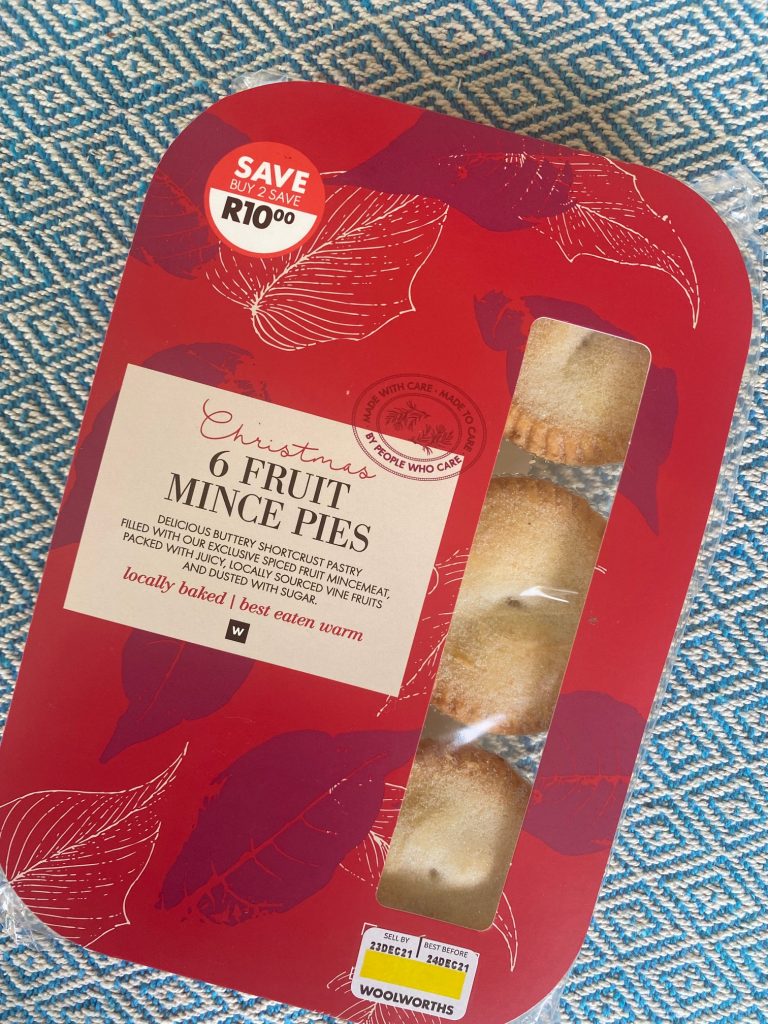 Available in a package of six, the Woolworths Christmas Fruit Mince Pies were a favourite among the testing group with many describing the pastry as “buttery and flaky with the perfect balance of dry and moist”. Another rater reported that is a “clear winner for them”.

This mince pie scored high in the pastry and filling, with most tasters reporting that they really liked it. 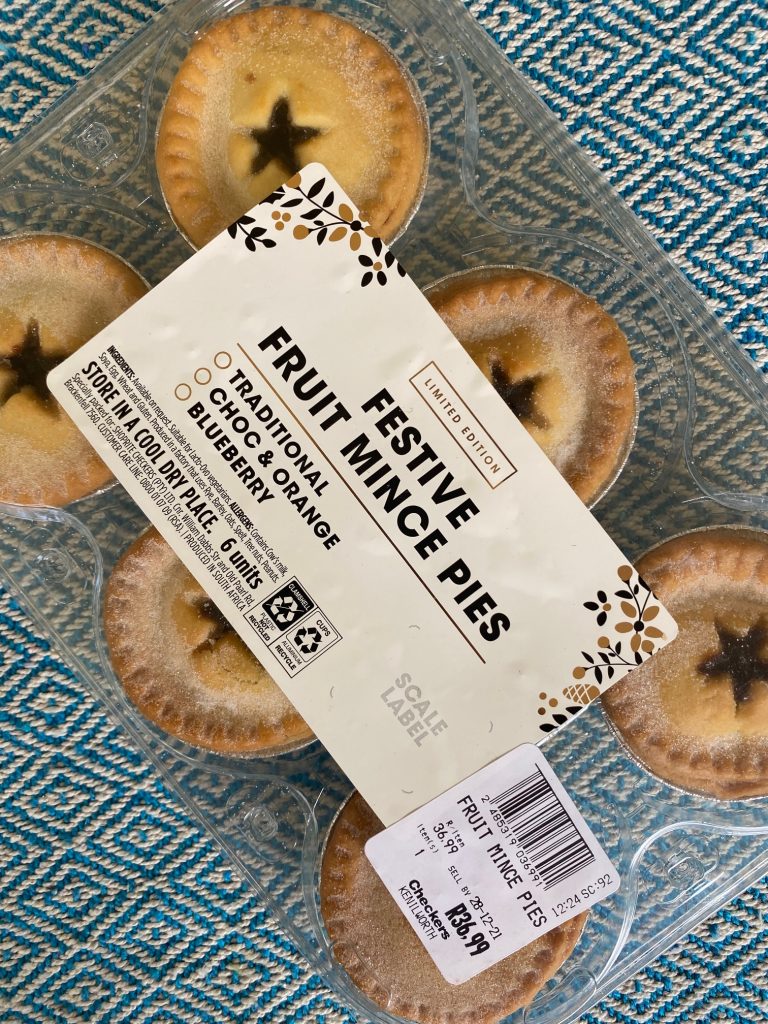 The overall taste of the Checkers Christmas Fruit Mince Pies ranked highly with the taste testers, although there was some conflicting feedback. Some said that they would eat it again, while others reported that they would not purchase it again as the pastry could have been moister.

Although covered in an adequate amount of castor sugar, the inner pastry filling scored averagely with taste testers reporting that it had an “odd taste”. Made a bit larger than the conventional Christmas mince pies, this deeper filled pastry scored very low, with many testers stating that they would not try this again.

Tasters reported that the pastry was “doughy” and some described it as “undercooked”.

Our winner of this taste test is the Woolworths Christmas Fruit Mince Pies as it was rated the highest overall in most categories.

The rules of the Food24 Taste Test:

– All tasters tasted and scored all three samples.

– The samples were not labelled and tasted in random order.

– Each sample was rated on sweetness, taste, pastry filling and outer pastry

– This article is not sponsored in any way, and Food24 was not paid to come to any particular result. Our taste tests are always unbiased and intended for your entertainment. However, you may have come to this article through various paid-for advertising.

3 food and drinks trends we predict for 2022