A quick guide to international whiskeys

International Whiskey Day is commemorated on 27 March every year. This year, we celebrate by looking at the key characteristics of whiskeys from significant regions around the world.

Scotch Whisky is a protected by Geographical Indication and must be produced – from start to finish – in a distillery in Scotland. It has to be made from malted barley or other whole-grains, aged in oak barrels for at least three years, and bottled at no less than 40% ABV.

Scotland is lauded for its Single Malt Scotch, which is whisky from a single distillery rather than a single barrel, as is commonly misconstrued. The whiskies blended must have been made in pot stills from malted barley, like Glenmorangie The Original.

A Blended Malt Scotch, in comparison, is made from single malts from different distilleries, such as Monkey Shoulder. As both these styles favour barley, they’re distinguished by their malty, cereal flavour. 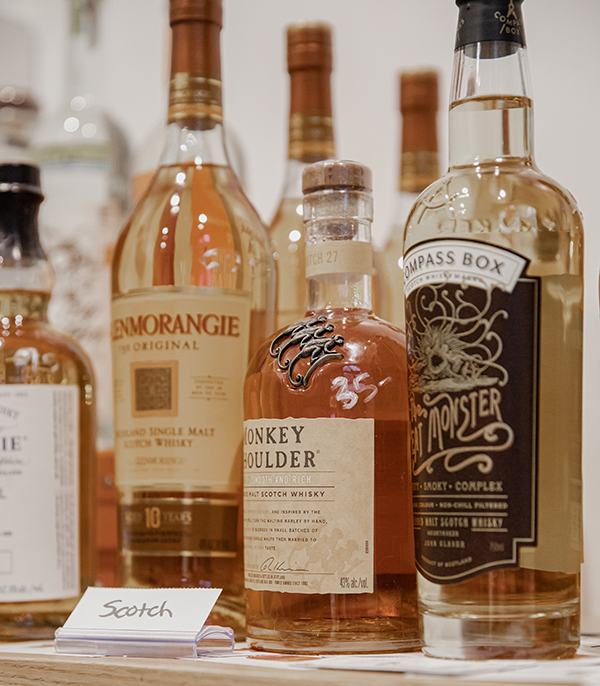 Irish Whiskey must be produced in Ireland. The key differences from Scotch Whisky is that unmalted grains are permitted and oak barrels are not required, although they are typically used.

The Irish are known for favouring triple distillation, which makes for lighter whiskey than Scotch, as seen with Tullamore DEW.

When unmalted barley is used – like with Teeling Single Pot Still, which contains 50% unmalted barley – the flavours tend towards spicy and nutty. (Side note: keep an eye out for the Teeling Trinity Range, which has just been launched in South Africa.)

Speaking of South Africa, we too produce whisky. Here, there are three legislated categories: Malt, Grain or Blended. Grain and Malt must be made from grain and malt, respectively, and matured for at least three years in wooden casks. Blends must be made from a mix of these, with a minimum of 25% Malt. They must all be bottled at 43% ABV.

Our national pride has to be Bain’s Cape Mountain Whisky, made from 100% South African grain. Not only has it twice won World’s Best Grain at the World Whiskies Awards, but Master Distiller Andy Watts was recently inducted into Whisky Magazine’s Whisky Hall of Fame.

Notably, due to our warm climate, whisky made in Mzansi matures faster than its counterparts up north, meaning it gets smoother, faster.

Whiskeys in the US must be made from grain and bottled at a minimum of 40% ABV. From there, they must predominantly contain their named raw material, e.g. Rye Whiskey must contain at least 51% rye.

Bourbon, such as Woodford Reserve, is the golden child of US whiskey. Being made from at least 51% corn, it typically features sweetcorn aromas. It has to be aged in new charred oak containers, which gives it flavours of vanilla, coconut and sweet spice.

Tennessee Whiskey – made famous by Jack Daniel’s – is a kind of bourbon, with two differences. It must be made in Tennessee, and undergo maple-charcoal filtering prior to barrelling, which further softens it. 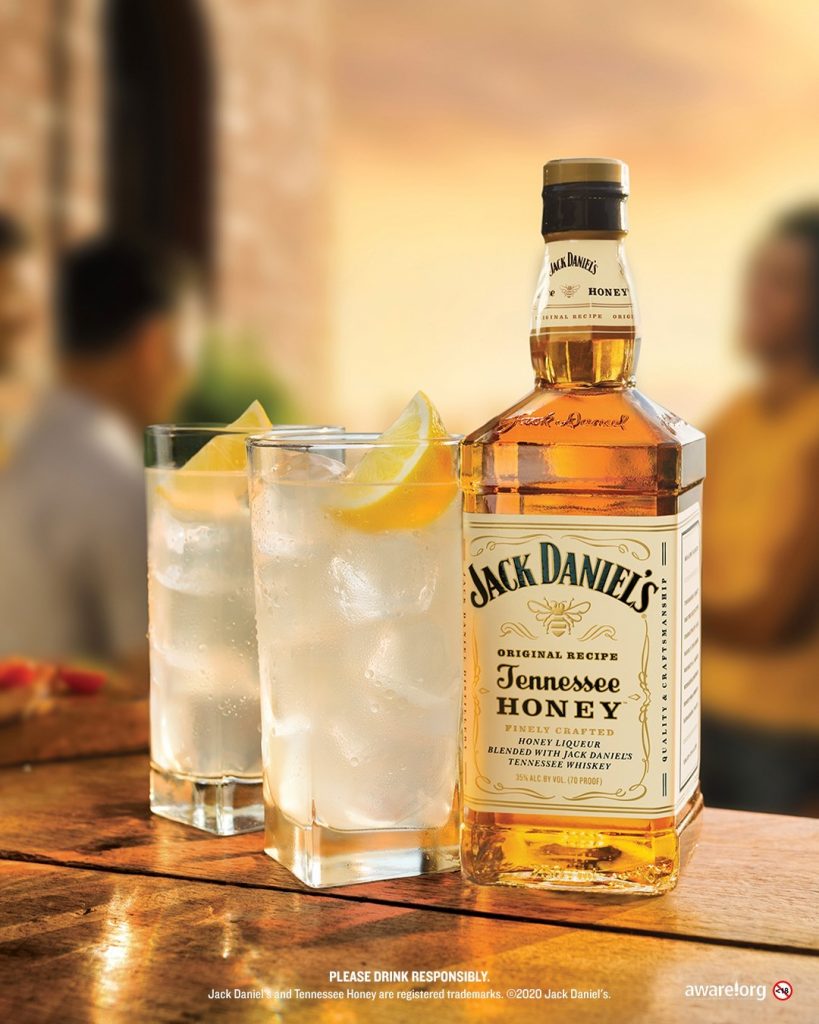 Finally, a roundup of world whiskeys would be incomplete without listing Japan. While Japan follows Scotch labelling terms, this was only recently regulated, and there’s a handover period for distilleries to comply. Significantly, Japanese whisky must now be made in Japan, which stops unscrupulous  importers from bringing whisky in and slapping a Japanese label on it.

You can read all about the allure of Japanese whisky here. In short, it’s renowned for its purer style, with less malty characteristics. Suntory and Nikka are the two powerhouses, with Suntory Whisky Toki being the latest to arrive on South African shelves.