Were you today years old when you learned that you can clear a nappy rash with rooibos tea?

When I was in the trenches of new motherhood – and I’m talking deep in the trenches, covered in equal parts mine and my little one’s filth – I would’ve done anything to provide my baby boy with relief from his recurring nappy rash. Then a trip to the pediatrician changed everything, when I found out that rooibos tea isn’t just for drinking! Ever since, his changing table no longer only held wipes, nappies and plush toys – now there was also always a cup of freshly brewed and cooled cup of rooibos tea at hand.

But its versatility doesn’t end there – this South African herb has a variety of uses that deserve a closer look.

According to the Carmien rooibos tea site (and my lifesaver of a pediatrician!), the anti-allergic properties of rooibos tea can relieve and calm certain kinds of skin irritations, including nappy rash. It can also be used on eczema and acne, though in more serious cases it’s important to first speak to a dermatologist before diving headfirst into this home remedy. 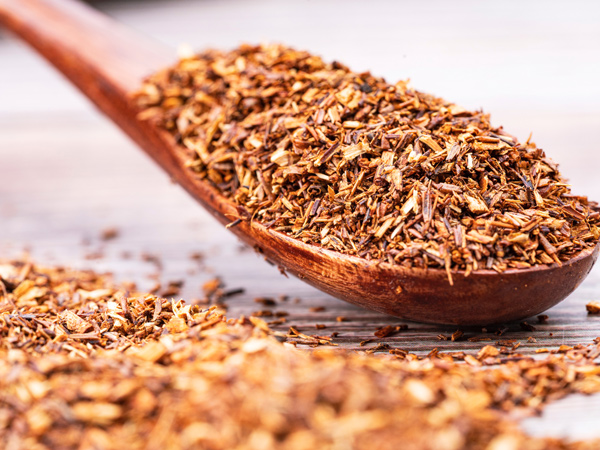 It acts as an antihistamine

In the same vein, rooibos can also calm your allergies, in theory acting as an antihistamine. This is according to researchers from the University of Cape Town who are currently investigating the herb’s healing properties.

As rooibos contains bioflavonoids, such as rutin and quercetin, the researchers say that it can therefore relieve itchy eyes and a runny nose. Quercetin can block the release of histamine from mast cells, which is believed to be the reason it tends to reduce one’s allergies.

It also contains a bioactive flavonoid known as chrysoeriol, which has anti-inflammatory and antioxidant properties. Working as a bronchodilator, it therefore reduces wheezing and coughing. 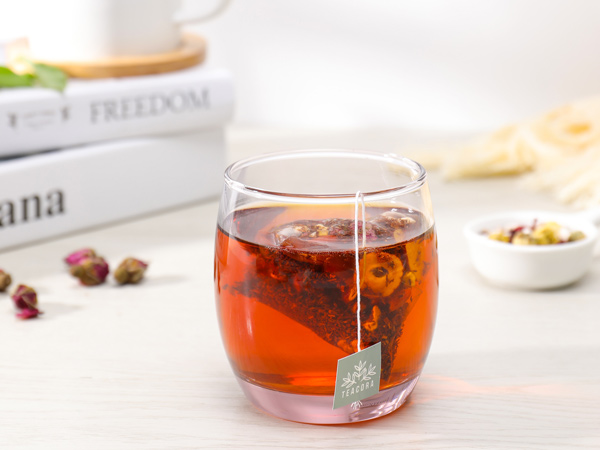 It helps with digestion, weight loss and your immune system

According to a study published in the  , the quercetin – as well as orientin and vitexin – in rooibos relaxes and calms your digestive system, while containing several nutrients that are antispasmodic. You’ll therefore often find that a hot cup of rooibos tea will relieve stomach pain, while the study also suggests that the tannic acid in the herb has the potential to reduce symptoms of diarrhea.

Rooibos tea contains alpha hydroxy acid, an ingredient not particularly common in food but that’s used in skincare products. Along with superoxide dismutase, these two ingredients are usually found in anti-ageing products, with   proving that rooibos can reduce wrinkles.

Its soothing properties can reduce irritation, which is why it works for acne and eczema (and nappy rash!). 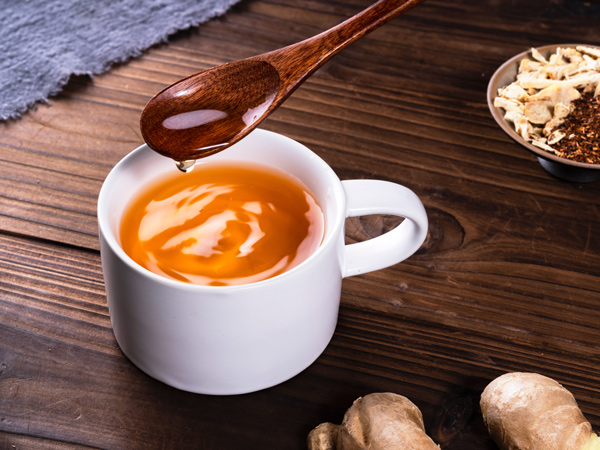 It strengthens your bones and aids in heart health

Rooibos contains minerals like calcium, manganese and fluoride, as well as other flavonoids like luteolin and orientin that help build up and protect our bones.

In addition, the chrysoeriol mentioned above lowers high blood pressure and aids heart health. Rooibos tea is also known for its large amount of antioxidants, which prevent disease, high cholesterol and plaque buildup. Drinking the tea also helps to regulate blood sugar levels and increase glucose tolerance, with one study proving that it may even prevent the onset of Type 2 diabetes.

ALSO READ: The culture of tea making and tea drinking in Limpopo